The Asia’s Got Talent Season 2 Grand Final was held Thursday at Marina Bay Sands in Singapore, which turned out to be the most thrilling night of the year. Fans have voted and judges have made their picks; so here are the nine grand finalists of this high-octane season: 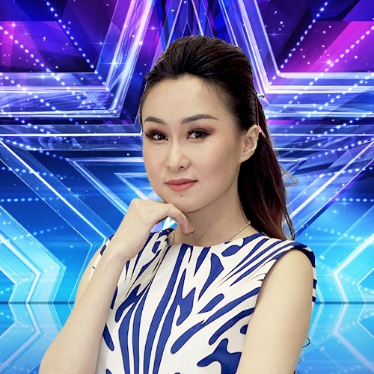 Indonesian singer and harpist Angela July (#AGTVote2) impressed the judges so much that she received the first judges’ pick of the season. With her angelic harp and powerful vocals, Angela is this season’s singing sensation.

“Tonight, you were the very best version of yourself.”
– David Foster. 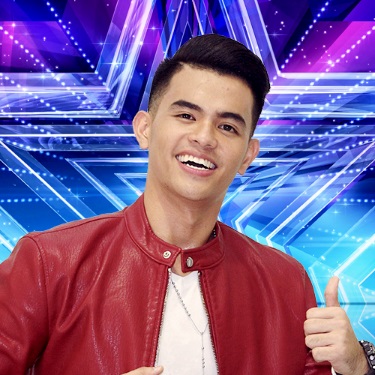 Philippines’ beatboxer Neil Rey Garcia Llanes (#AGTVote6) returned this season determined to make it to the Grand Final. His awe-inspiring vocal percussion ability has made him a social phenomenon on Facebook and YouTube.

“I was very much impressed by you from the first season, but then you came back and stepped it up…I’m really hoping that you go very, very far.” – Anggun 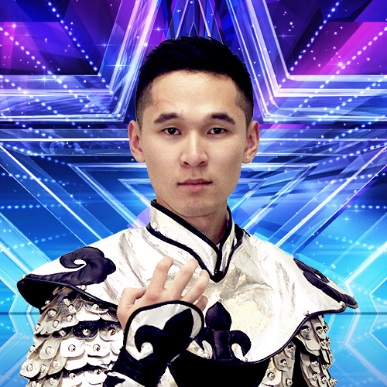 It takes a lot of work to sync his dancing with his visual art, but the hosts’ Golden Buzzer pick, Canion Shijirbat (#AGTVote8) from Mongolia delivered a truly unique performance in both of his auditions. Will he be able to take his performance to the next level in the Grand Final?

“I love unique…I love your brain and what you’ve created. Bravo!” – David Foster. 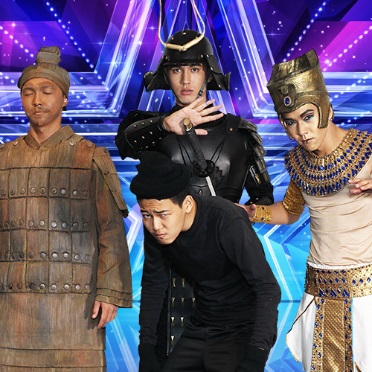 Jay Park’s Golden Buzzer, Kyrgyzstan’s ADEM Dance Crew’s(#AGTVote9) delivered yet again with a strong ‘Night in the Museum’ inspired performance that received a standing ovation from the audience. But facing strong competitors like DM-X, can ADEM emerge victorious? 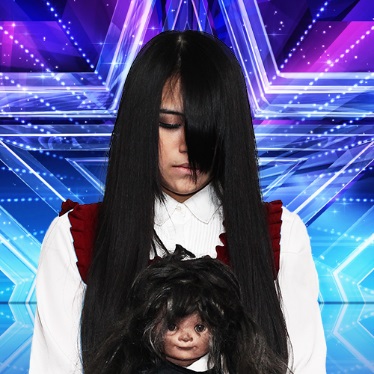 If there’s one act that truly represented this season of Asia’s Got Talent unpredictability, it would have to be Indonesian viral sensation The Sacred Riana (#AGTVote11). Her Asia’s Got Talent performance clips have been viewed over 70 million times on YouTube and Facebook globally, making her a hot favourite.

“I think I peed in my pants a little. Very unique. It was scary but was still entertaining at the same time. Great overall.” -Jay Park

Hailing from The Philippines, DM-X Comvalenoz (#AGTVote16) knows how to put on a show! In the midst of rocking it out, they pulled a 180 to show us the feminine side of their group, performing a dance that was a perfect blend of sexy, glamour and class.

“As far as the dance performance go, I think you guys have it all. You have the full package, you have everything. So good job!” – Jay Park. 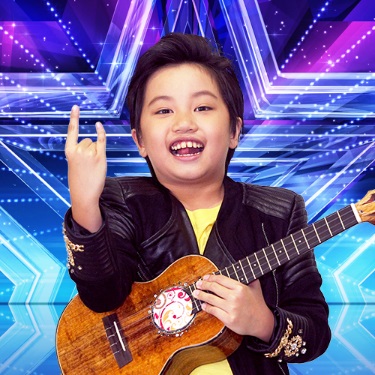 Taiwanese child prodigy Feng E (#AGTVote19) received David Foster’s Golden Buzzer AND judges’ pick, making him a double threat. His talent is unparalleled in this competition but he faces a tough opponent in another judges’ pick, Angela July. It will be an epic battle for sure!

“If I could push the Golden Buzzer again, I would do it. There might not even be another person that could play the ukulele like you.” – David Foster 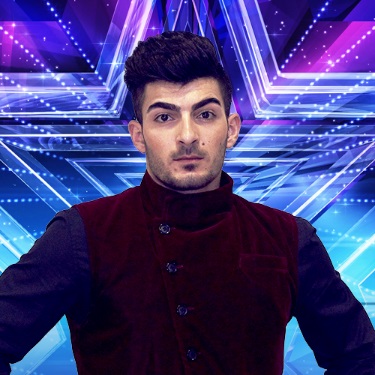 Representing Malaysia, illusionist Sobhi Shaker (#AGTVote23) has been declared the best magician that David Foster has ever seen. This Syrian refugee’s inspiring story and reason to win Asia’s Got Talent makes him one of the most compelling act to watch this season.

“That performance was flawless, that was the best performance of the night. I have never experienced goosebumps during a magic performance. Thank you.” – Anggun 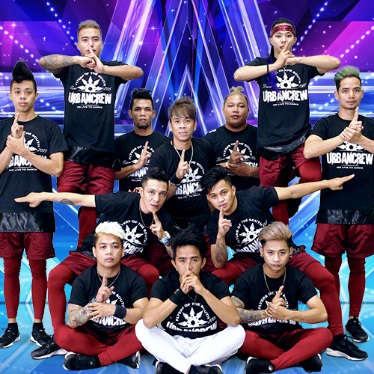 Flyers from the south, Philippines’ Urban Crew (#AGTVote24) gave 110% of their hearts and souls with an adrenaline pumping ninja-style dance, complete with inhuman jumps, flips and spins, straight out of an anime! The passionate crew is dancing for a cause, to help kids stay off the streets.

“The stunts and moves are definitely the most difficult I have ever seen. You guys are world-class in my eyes.” – Jay Park

In the Grand Final episode, all nine grand finalists gave the performance of their lifetime without the help of the Golden Buzzer or judges’ pick. All nine acts will be up for public voting and only one act can win Asia’s Got Talent and the grand prize of US$100,000. Voting opens until 13 December, 11:59pm, and fans can vote via Facebook Hashtag, Facebook Messenger and Google Search. For more information on voting, visit www.AXN-Asia.com/AGTVote.

Asia’s Got Talent Season 2 will culminate next Thursday, 14 December at 8:30pm on AXN with the Results Show. To follow the journey of this season’s acts, check out #AXNAsia and #AsiasGotTalent.