Have Mercy has released the music video for “Good Christian Man” via the Hopeless Records YouTube channel, available here: smarturl.it/GCMVideo. This is the band’s second single from their upcoming third studio album, ‘Make The Best Of It,’ due out April 21st, 2017 via Hopeless Records. This track brings together every element of Have Mercy that fans love a loud-ringing chorus, insightful lyrics that tug at every possible emotion and tight melodies while also bringing a larger and mature sound that rings true throughout the upcoming album.

On the track, singer and guitarist Brian Swindle says, “I grew up in a Catholic family. I’ve always believed faith is a beautiful thing but never thought religion was for me. This is mainly about me not being able to openly talk about these things with my family. Also, over analyzing things and habits that under the assumption that if I do them then something bad will happen. The good old Catholic way.” The video, directed by Roland Bingaman (Young and Heartless, Code Black), shows Swindle facing some of his personal demons and a visible lack of support from those closest to him. The band also previously released the album’s lead single, “Coexist,” available at smarturl.it/CoexistVideo. 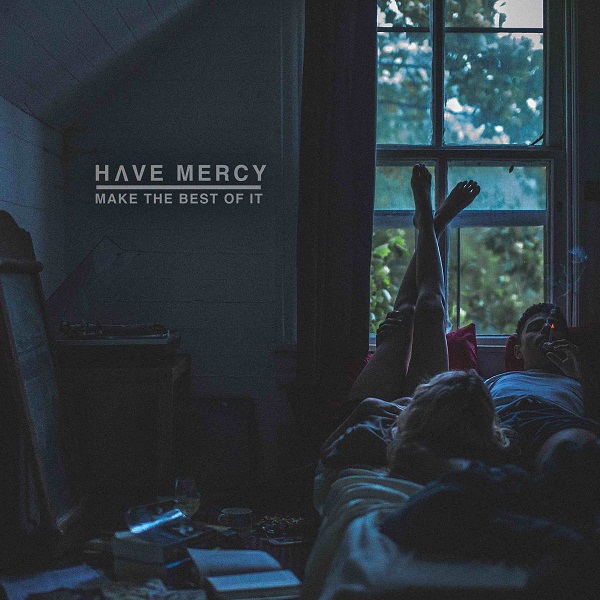 During the writing and recording of ‘Make The Best Of It’ a seven-month affair with producers Paul Leavitt (All Time Low) and Brian McTernan (Thrice) as well as writing partner and guitarist Nathaniel Gleason — Swindle made sure to internalize the essence of Have Mercy and let that guide the songwriting. The period surrounding the album was one filled with profound change, both personal and professional. The entire band around Swindle altered, with the frontman now the only original member of Have Mercy. One thing that’s not uncertain is that ‘Make The Best Of It,’ with all its confidence and cohesion, hasn’t changed who Swindle is at all. “Everyone who worked on the album poured every ounce of themselves into this,” Swindle says. “Even if nobody likes this record, we don’t give a shit.” 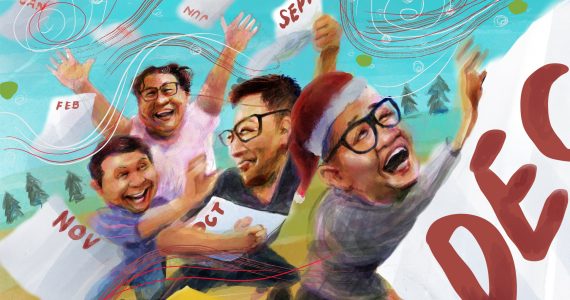 Team Orange 27 Nov 2020 0 comments
The Itchyworms keeps the holiday cheer going with the simultaneous release of two Christmas songs “Have A Merry Christmas” and “Maligayang Pasko.” In honoring the time-tested tradition of writing Yuletide-themed…

Team Orange 27 Nov 2020 0 comments Events
To make its #realmeWithYou Christmas specials merrier, realme Philippines brings about yet another round of exciting deals for its fans and supporters this holiday season! The number 1 smartphone brand…