Every con has its pros. Watch the official first trailer for Warner Bros. Pictures’ “Oceans 8” which has just been released by the studio. 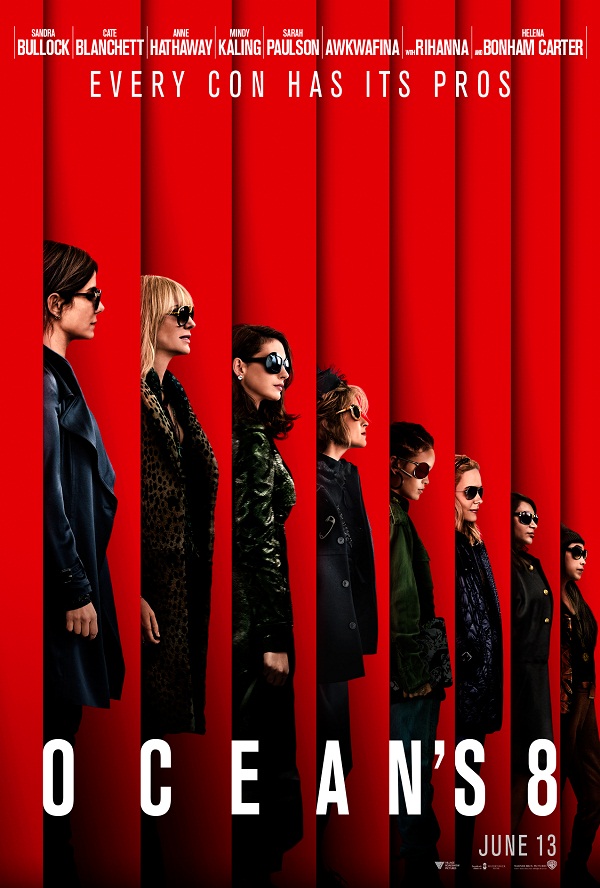