This October, anime fans will have the time of their lives with two same-day-as-Japan eXpress titles and an a-laugh-a-minute slice of life comedy!

Tota Konoe leads a tranquil but mundane life in a village and dreams of making a name for himself in the city one day. To achieve his goal, he must defeat his guardian, the magician Yukihime, in combat, but despite challenging her daily, his attempts have thus far only ended in his defeat. On one such day, their usual fight is disrupted by the sudden appearance of a bounty hunter. Tota is heavily wounded by the bounty hunter but is saved when he is granted immortality by Yukihime, who reveals her true identity to be a vampire! 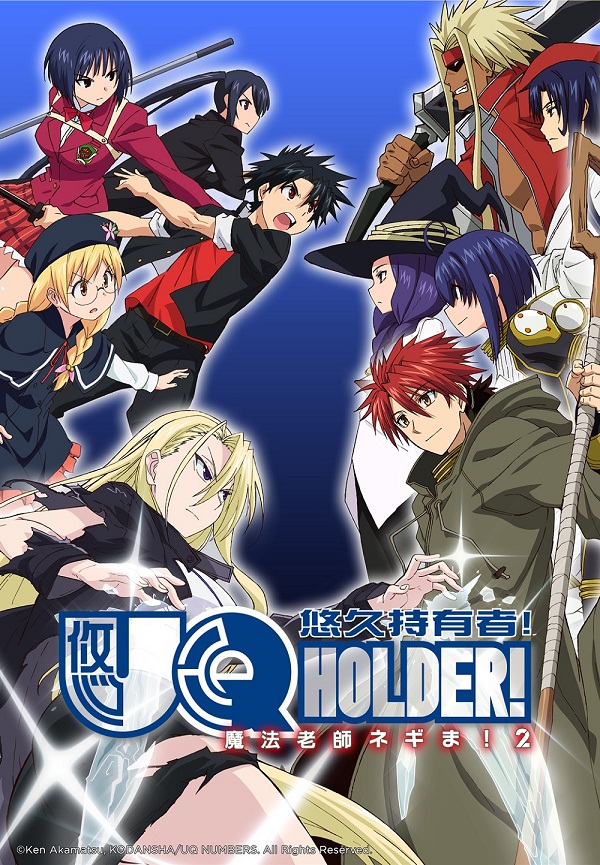 Follow along the travels of Kino, a young adventurer who rides a talking motorcycle named Hermes. Together, they’ll explore various places and meet different people throughout their adventures, spending only three days at each location. Embark on a magical journey with them and experience stories and emotions that transcend mere words. 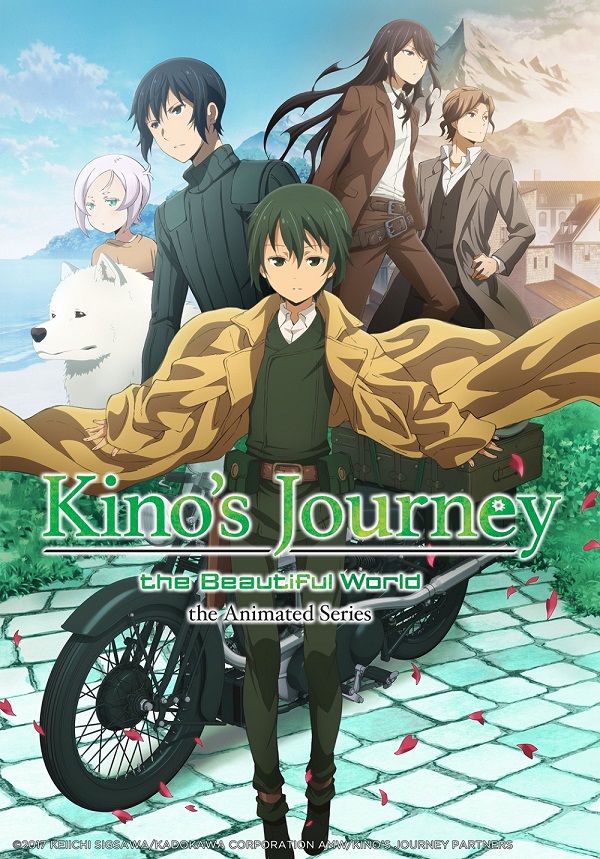 “Kino’s Journey -the Beautiful World- the Animated Series” premieres 07 October, every Saturday at 8.30pm, same day as Japan, first and exclusively on Animax.

On her first day in high school, Tamaki Honda comes across a game-making club known as the SNS club. Alongside three other students – the programmer Shiina, writer Ayame, and composer Kayo – Tamaki embarks on an all-new adventure as an illustrator for the club’s next game! 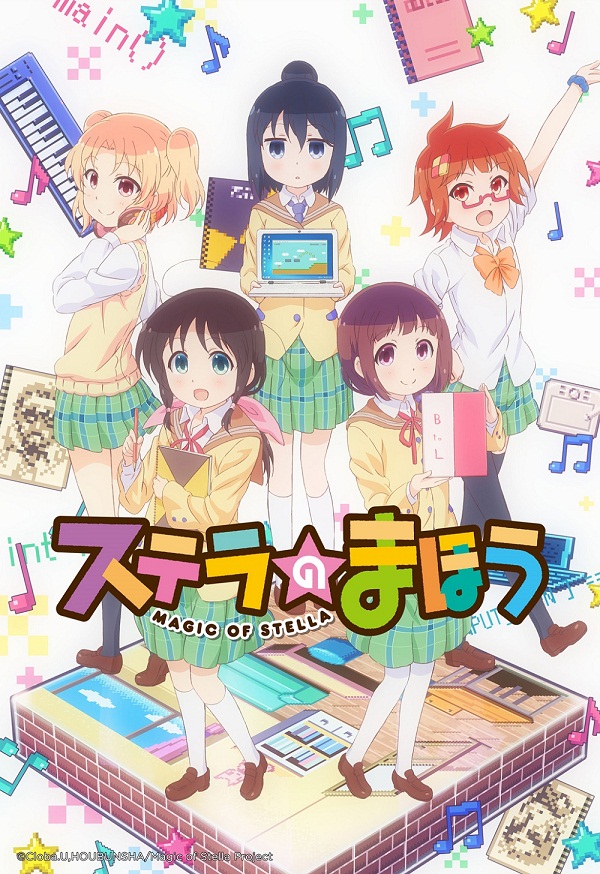 “Magic of Stella” premieres 04 October, every Wednesday and Thursday at 8pm, with 2 episodes back to back, first and exclusively on Animax.