Written by Anthony McCarten (The Theory of Everything), the film stars Oscar-nominee Gary Oldman as Winston Churchill and begins on the eve of World War II, chronicling Churchill’s difficult push to get England to stand up to Nazi Germany and enter the war rather than negotiate a treaty. 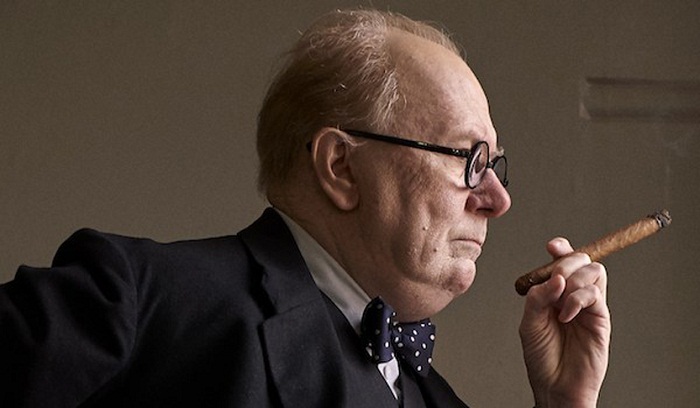 “Darkest Hour” is distributed in the Philippines by United International Pictures through Columbia Pictures.