Witness the unusual case of love for family in ABS-CBN’s much-anticipated family drama “The Good Son,” where four sons fight for their right and seek justice which can be seen in the Philippines via ABS-CBN, and outside the country via The Filipino Channel (TFC), with its pilot episode streaming simulcast its local airing, via TFC online (www.TFC.tv) in key countries worldwide.

“The Good Son” will surely stick with viewers’ minds as its story centers on four brothers who come from different families, and are searching for the truth to prove their innocence in their father’s sudden death. 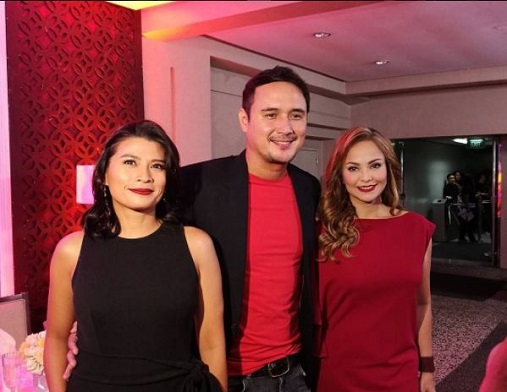 Rising teen star Joshua Garcia plays the role of Joseph, Racquel’s (Mylene Dizon) kind and responsible son, who does everything to give his family a good life. His brother Obet (McCoy De Leon) is his partner-in-crime and serves as their source of happiness.

They live a simple, happy life even if they are not with their father Victor (Albert Martinez). He keeps their identity a secret, even to his legitimate sons Enzo (Jerome Ponce) and Calvin (Nash Aguas), with the help of his legal wife Olivia (Eula Valdez) to maintain their good reputation.

However, just when they thought they can go in with their lives without knowing each other’s existence, their paths will cross when they receive the worst news of their lives Victor dies after being poisoned, and his four sons are the primary suspects for the crime. 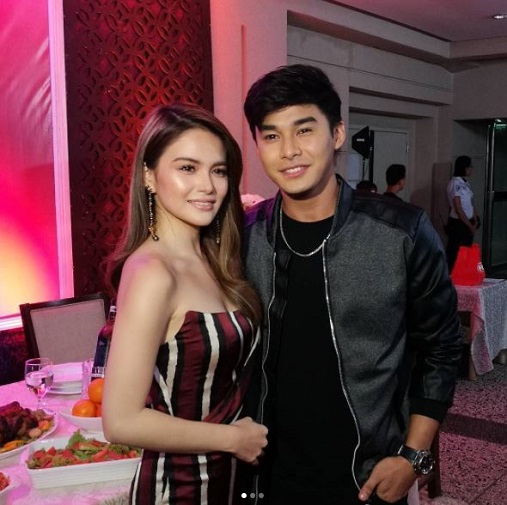 This marks the start of Joseph, Obet, Enzo, and Calvin’s battle to prove their innocence and testify their undying love for their father against people’s judgement and accusations.

Fresh from the success of his Star Cinema movie “Love You to the Stars and Back,” one of the series’ lead stars, Garcia, is thankful for the anticipation and support viewers have given the show even if it has not started airing yet.

“Our whole team feels pressured especially now that we are on primetime. But we will use this to motivate us to do better in our work”, said Garcia. 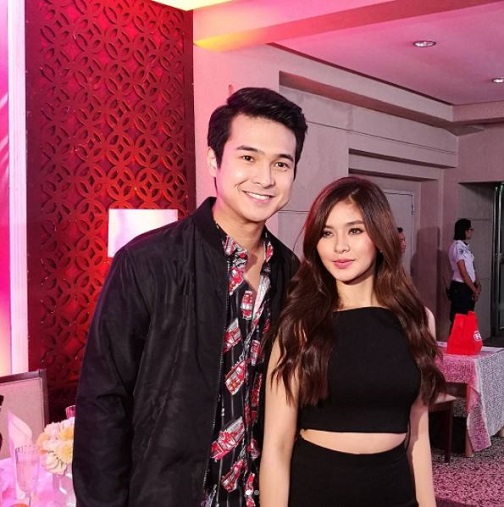 “The show will show how we can take care of and protect our family,” he added. “It is also intriguing that one of the family members killed our father. That is something viewers should watch out for.” 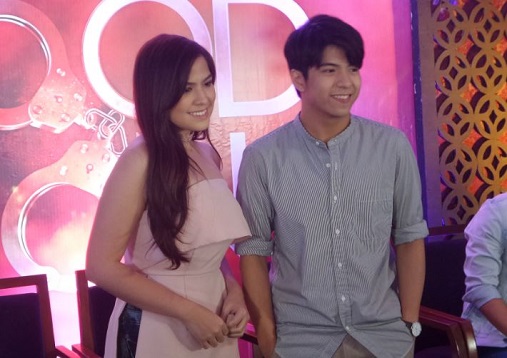 Who killed Victor? What does the future hold for the families he left? Who among his sons is the real good son? Don’t miss the unusual case of love for family in “The Good Son,” starting this September 25, which will be seen outside the country via TFC. Its pilot episode will be streamed simulcast its local airing on ABS-CBN, via TFC online (www.TFC.tv) on September 25 at 9:10 p.m. (Manila time). Catch-up episodes will be available via TFC online (www.TFC.tv) and TFC IPTV, in key countries worldwide.