For a truly rocking December, follow three friends bound together by destiny in the romantic musical series Anonymous Noise, then keep the holiday groove going with Cosplay Matsuri 2017, where Animax will be taking part as the Official Channel Partner! 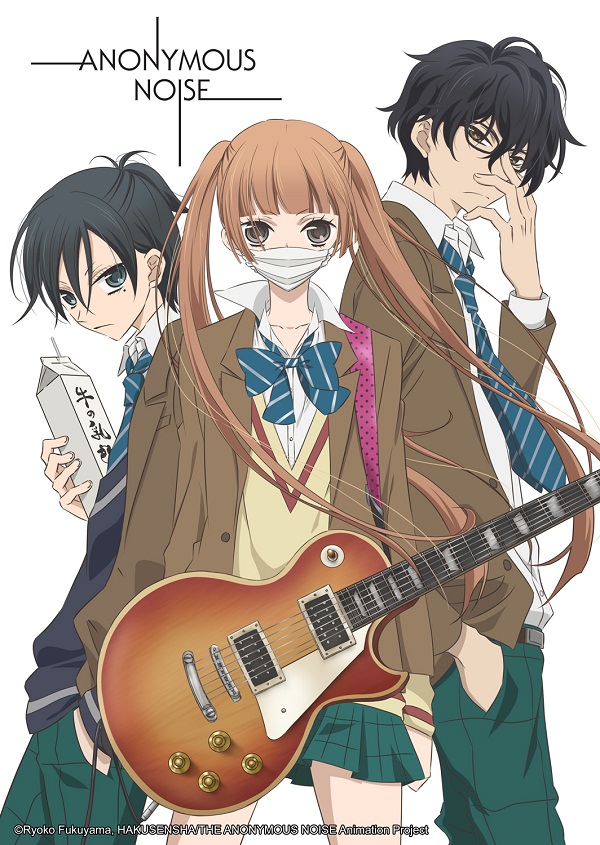 Nino, a girl who loves singing, made a childhood promise with Momo, her first crush, and Yuzu, a talented composer, to someday find her voice. The three eventually went their separate ways, but Nino held onto the promise and continues to sing. Years later, the three of them reunite as high school students. With music at the core, how will the relationship between them play out? 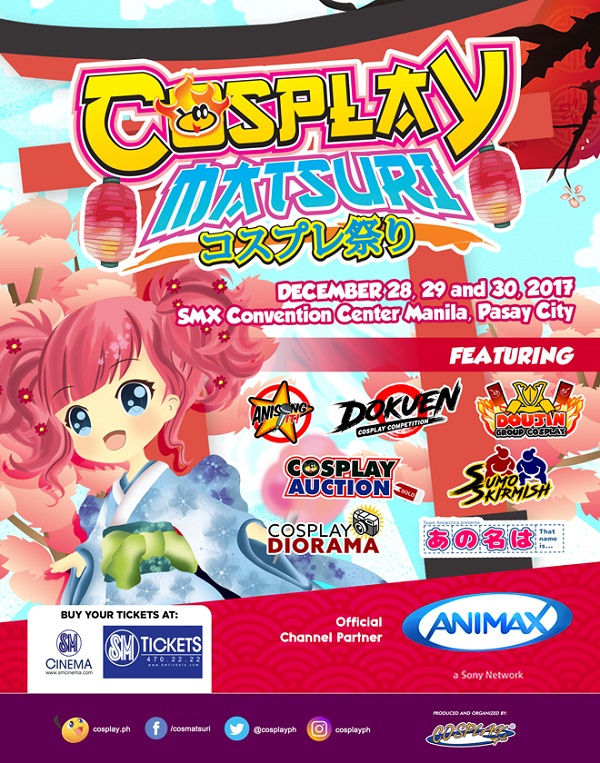 Animax is thrilled to be the Official Channel Partner of the ultimate holiday cosplay event!

Strut your stuff at the Dokuen Cosplay Competition, now co-presented by Animax, and take a photo with the incredibly cute OO-Kun and Chu Chu as they join the festivities. Animax is also preparing a couple of other surprises for the attendees, so be sure to watch out for that at Cosplay Matsuri!

Cosplay Matsuri is organized by Cosplay.ph, and will be held from December 28 to 30, 2017 at the SMX Convention Center Manila, MOA Complex, Pasay City.