Kapamilya actress Sarah Lahbati is spilling the beans on the fitness regimen that has helped her become one of the hottest mothers in showbiz this Thursday (June 22) on “Sports U” on ABS-CBN. 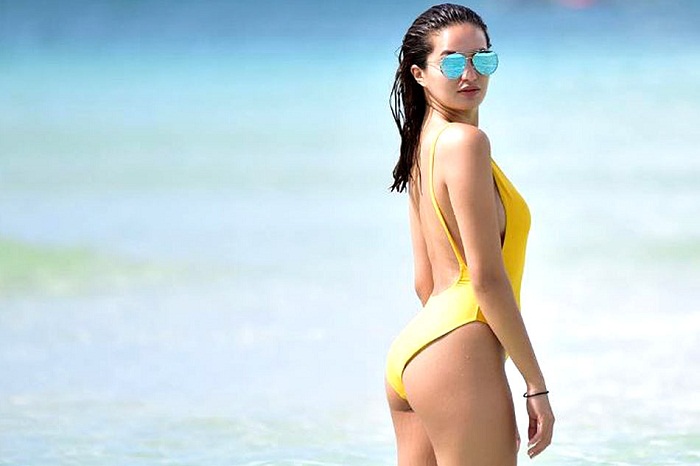 Sarah will let viewers join her in the gym, where she works out to become a strong and healthy mom to her son Zion. Meanwhile, the program will also feature father-and-son basketball players Dondon and Ice Hontiveros, who will have a showdown in the hardcourt in a post-“Father’s Day” bonding, and young Filipino gymnast Karl Eldrew Yulo, who bested taller competitors in the recent “Palarong Pambansa” to win five gold medals. Be inspired and motivated by their stories with Dyan Castillejo on “Sports U” this Thursday (June 22) after “Bandila” on ABS-CBN and ABS-CBN HD (SkyCable Ch. 167), and on Saturday (June 24), 6:30am on S+A.