Known for breaking music paradoxes since they were launched in 2011, Silent Sanctuary, the Philippines’ only band that fuses classical with rock music, is set to make noise this time at the international music industry via the next biggest music festival to watch in the Middle East, “One Music X” last November 3 Dubai time.

While it first gained international attention via “Sa `Yo Lamang”, the official soundtrack of the Koreanovela “Angel Eyes”, the baroque-meets-rock band breaks into the global live music scene only for the first time via the TFC, Star Music, Myx, MOR 101.9, and One Music PH collaborative event. 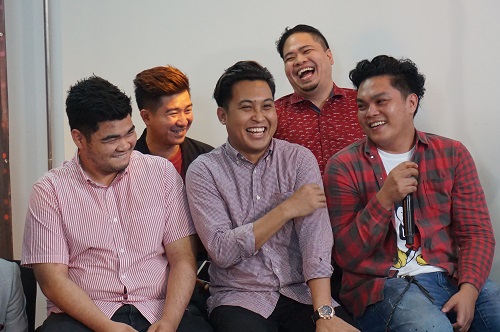 Known to bring together the depth of classical music and the playfulness of rock coined as rockestral sound, Silent Sanctuary screams of all sorts of highly charged original compositions, emotions, and performances that are sometimes downright honest from yearning (“Sa’yo); to profession of love (“Ikaw Lamang”); and apology (“Bumalik Ka Na sa Akin” and “Pasensiya Ka Na”).

The combination of classical music with rock rendition spells the difference for this band. Vocalist and guitarist Sarkie Sarangay explains: “Basically alternative pop-rock music ‘yong tinutugtog naming – all originals. Plus, binigyan namin ng touch ng violin and cello. So ‘yong compositions namin about love, through the violin and cello, mas nabibigyan niya pa ng mas deeper emotions ‘yong message na gusto naming ipadala sa tao (Basically we play alternative pop-rock music – all originals.  Plus, we give it a touch of violin and cello. So we deliver deeper emotions in our compositions about love because of these instruments,”, the vocalist ends.

While a wider international audience has yet to speak of the uniqueness of Silent Sanctuary,
the band has already earned a cult following of sorts, mostly from young Filipinos who have shared the love for songs that have “hugot” or feels.  To date, Silent Sanctuary has over
2 million followers on Facebook @silentsanctuary; 100,000 followers on Instragram; and over 71,000 followers on Twitter (silentsantcuaryonline)

While several achievements are tucked under their belt, the five members see “One Music X” as a different achievement altogether and the members are excited to be part of the biggest music festival in the Middle East.

Sarangay said: “’One Music X’ brings our kababayans abroad closer to home by bringing Filipino music and artists closer to them.  It is also a big opportunity for us to play live for our fellow Filipinos.  In fact, we have a new single out (which speaks of OFs experiences) ‘Malayo na Tayo’”.

This November 3, Filipinos fans and locals who have not yet experienced the musical haven that is Silent Sanctuary will surely have the musical treat as the band promises to share the same kind of feels at the event dubbed also as the biggest Filipino experience in Dubai. 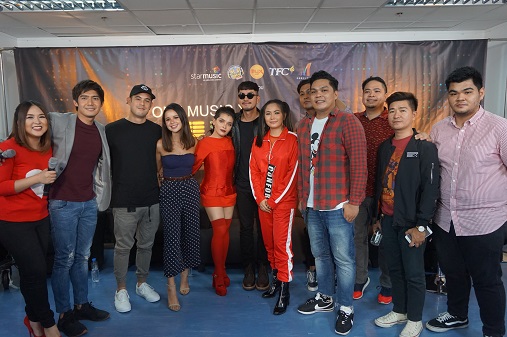 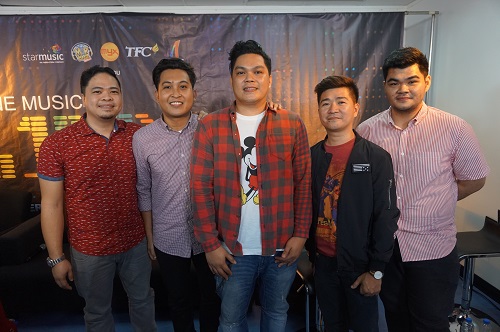 Get the full “One Music X” music experience by downloading the official app – TFC Live app – on PlayStore and AppStore for FREE!  For more information about the app, visit emea.kapamilya.com or facebook.com/TFCMiddleEast.