This November, fear the supernatural as Ai Enma returns to drag your foes to hell in “Hell Girl Fourth Twilight.” Likewise, fear the mundane in “Classroom of the Elite”, where mediocre students are weeded out and only the elite survive!

There is a website that is only accessible exactly at midnight. If you post a grudge there, the Hell Girl, Ai Enma, will appear and drag your hated foe into Hell. Although this sounds like nothing more than an urban myth, it turns out to be true. One day, the mysterious Michiru appears in front of Ai Enma. However, Michiru does not remember who she is or why she is here. Her secret past will soon be revealed… 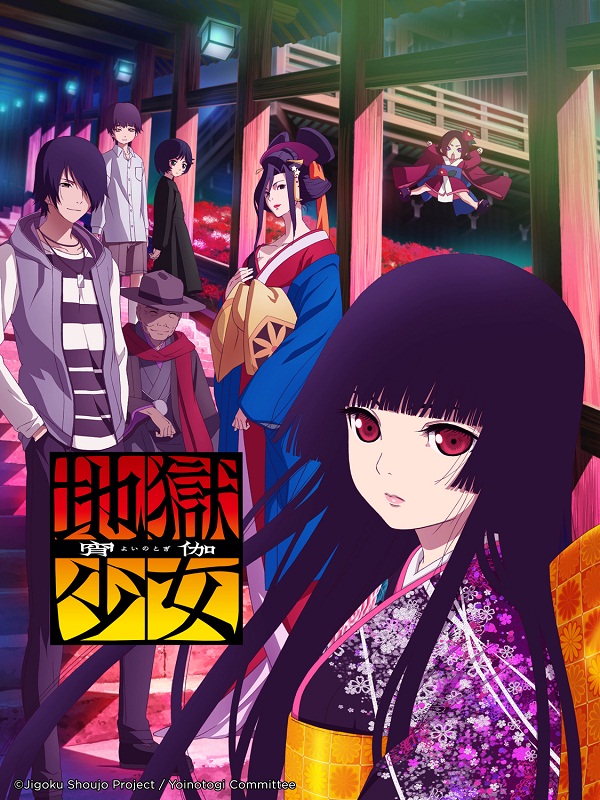 At the prestigious KodoIkusei Senior High School, almost 100% of the cohort goes on to enter university or find employment. Students here are given the freedom to do almost whatever they want, including talking or sleeping in class, but the truth is that only elite students receive the most favourable treatment. New student Kiyotaka Ayanokoji is placed in D-class, where the “inferior” and problematic students are relegated to. Along with his classmates, they’ll have to work to bring up the rank of the class or face possible expulsion! 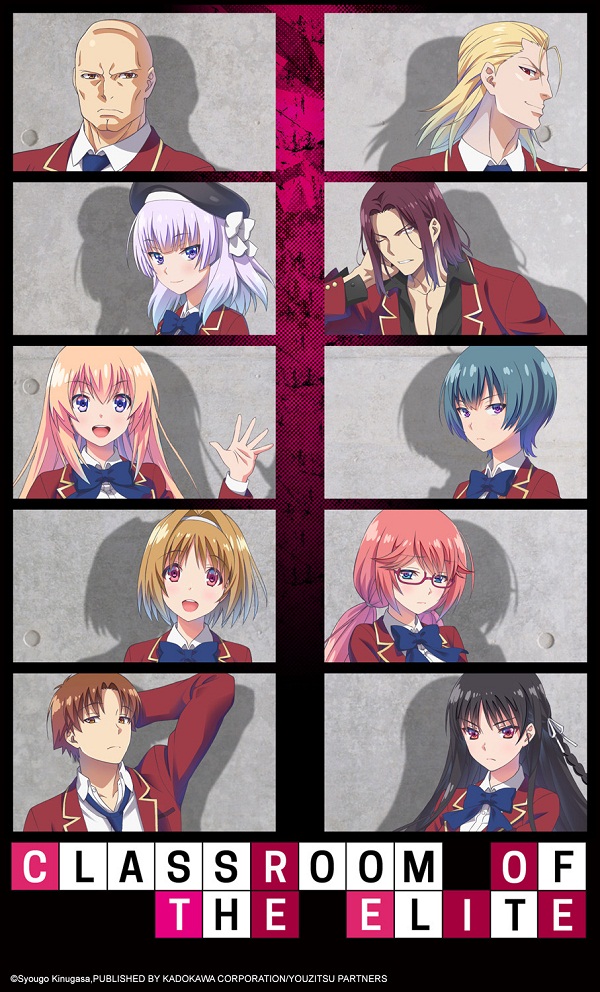 “Classroom of the Elite” premieres 20 November, every Monday and Tuesday at 8pm, first and exclusively on Animax.