More than the cheer and festivities, Christmas is also a time to shed joyful tears as this season allows us to reunite and make memories with our loved ones. 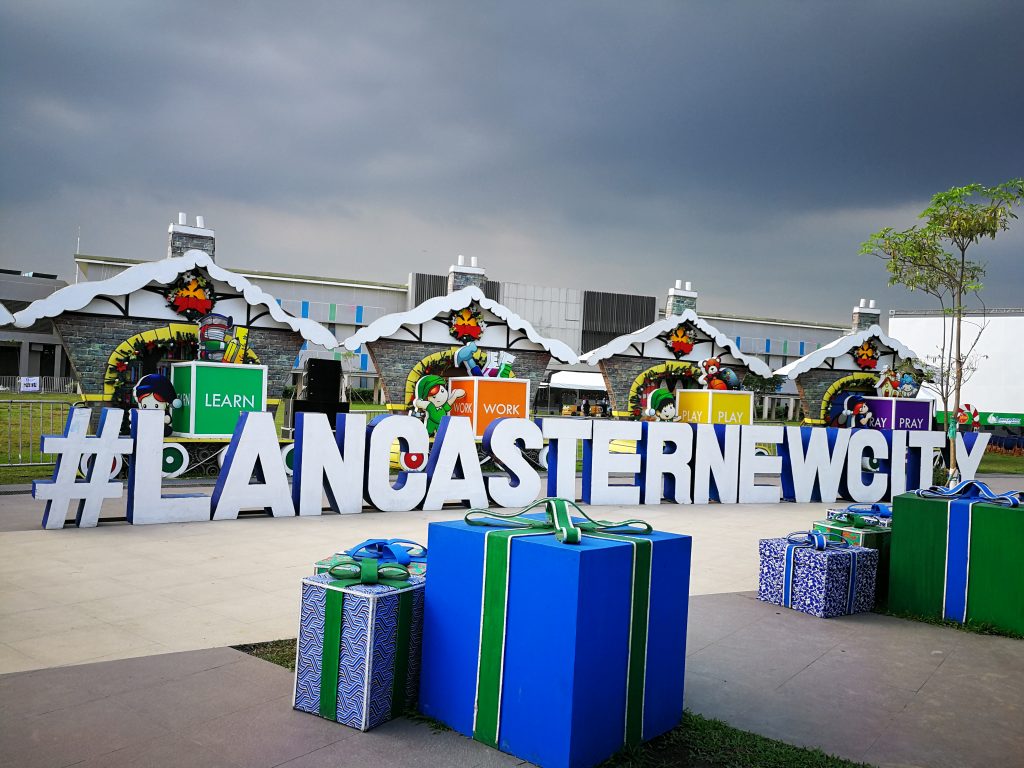 Showing two films that will surely touch hearts with drama, laughter and kilig, the open-air cinema event is mounted in partnership with Cinema One as a major part of Lancaster New City’s 2017 Christmas celebrations.

“Love You to the Stars and Back,” written and directed by Antoinette Jadaone, will make you believe once again in the power of love – its ability to fill the void inside of us and heal our broken parts. Reel and real partners Joshua Garcia (Caloy) and Julia Barretto (Mika) grace the screen as they find love in each other in the midst of their individual life’s quest.

“Can’t Help Falling in Love,” directed by Mae Cruz Alviar, stars Kathryn Bernardo and Daniel Padilla, and is about the crazy and confusing set-up of two people who are unknowingly married to each other. 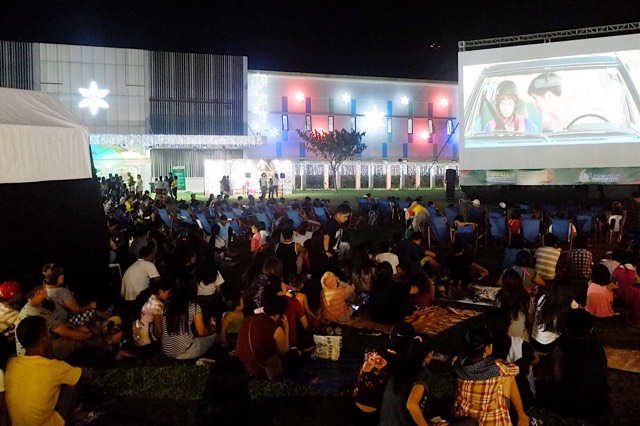 Lancaster New City families are also in for fun treats at the game and activity booths open from 4 to 7 p.m. Activities include the Poke a Tree, Christmas Wreath Toss, and Under the Mistletoe. Participants can upload their pictures on social media under the hashtag #OpenAirCinemaOneLancaster.

There will also be a blessing of the 20-foot family sculpture called “Perpetuity” created by award-winning Filipino artist Merlito Gepte. The art symbolizes the happy, united, and active family that Lancaster New City is home to.

Lancaster New City is the flagship project by Property Company of Friends or PRO-FRIENDS, one of the country’s fastest growing property developers.

Lancaster New City’s Christmas Events 2017 is open to all homeowners and guests.  To learn more about the Christmas events, contact 0917-537-3934 or visit https://web.facebook.com/LancasterNewCityOfficial/. 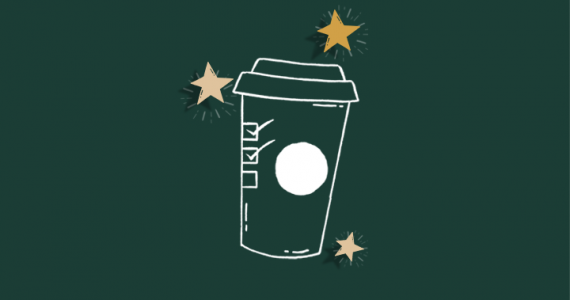