Season 3 of the television hit “How To Get Away With Murder” went on a mid-season break with the shocking revelation of who was under the white sheet, which left its viewers asking the question, “Who killed Wes?” The much-awaited return of the series will happen this Friday, January 27 at 8:50 PM on Sony Channel on SKY and SKY on Demand via SKYmobi.

(1 How To Get Away With Murder)

Viewers can expect the second half of the series’ third season to be full of twists and surprises as the mystery of the night Wes died unfolds.

In an interview with Entertainment Weekly, the remaining Keating 4 discussed their theories as to who the killer might be. Though some people think the killer might be Frank (Charlie Weber), the cast do not and most of them think it’s not someone within Annalise Keating’s (Viola Davis) group. As for Wes Gibbins himself, Alfred Enoch, the actor who plays the newly deceased character, thinks it’s the Mahoneys, the family of his biological father, who had his character killed.

Annalise Keating and Associates are not the only “defenders” coming back this week. 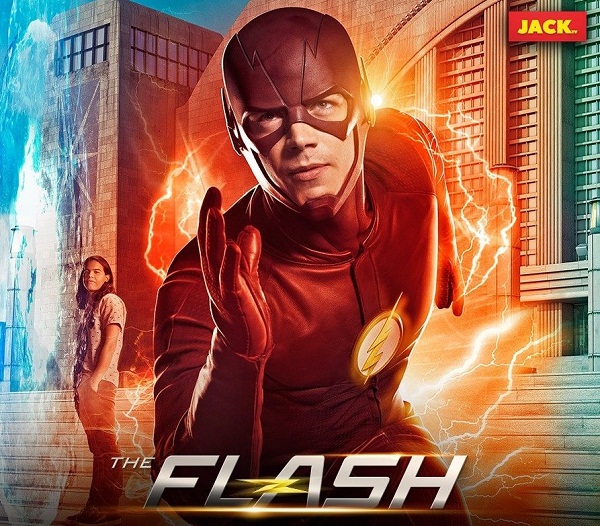 DC’s superhero shows are also returning from their mid-season break starting with the third season of “The Flash”, January 25 with a live via satellite broadcast at 3 PM. and an encore telecast at 8 PM on Jack TV. Barry Allen (Grant Gustin) starts the second half of the season preventing Savitar’s predictions from coming true. 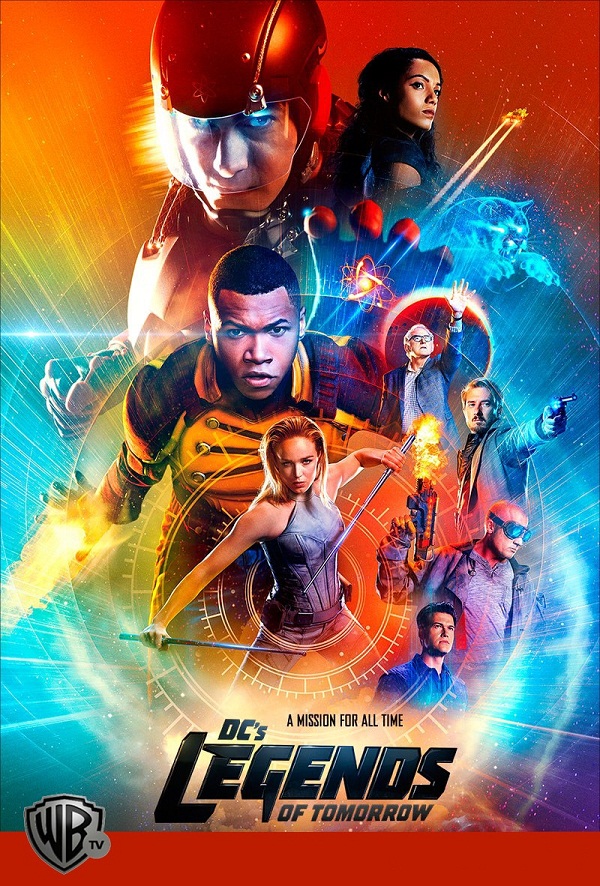 Season 2 of DC’s “Legends of Tomorrow,” meanwhile, returns via Warner TV on January 25 at 9 PM, the same day the show comes back on air in the United States. A young George Lucas makes an appearance on the show and alters the course of history on “Legends’” first day back. 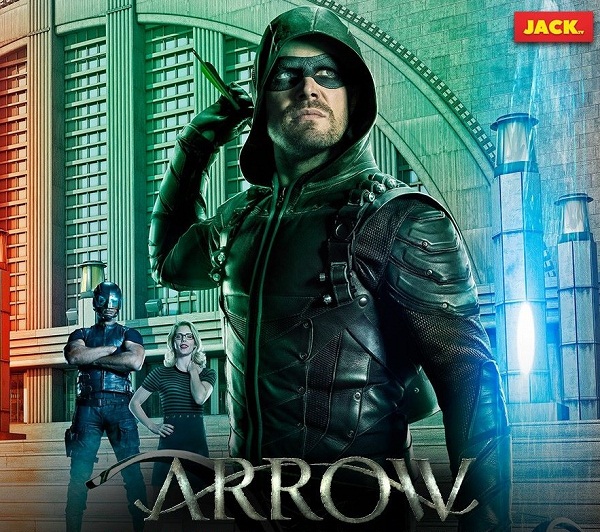 The fifth season of “Arrow” will return on January 26, Thursday, live via satellite at 3 PM with an encore telecast at 8 PM. Laurel Lance (Katie Casiddy) reunites with the gang but something is not quite right with her reappearance. 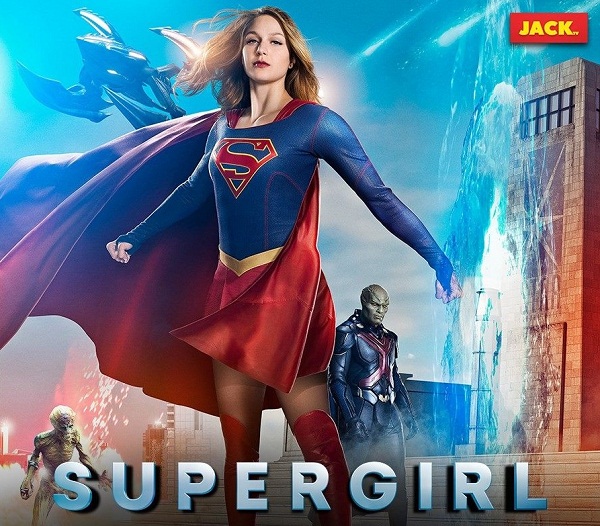 “Supergirl” premiered on January 24 on Jack TV. The rest of the season can be seen every Tuesday at 3 PM (live via satellite) and 8 PM.

Catch all of these great shows on SKY and SKY on Demand via SKYmobi. Choose from three SKYmobi plans – SKYmobi Plan 499, SKYmobi Plan 999, and SKYmobi Plan 1499 – and get ready to experience the power of internet and cable on a single device anywhere you go. SKYmobi is now also available in 4G-LTE-SIM only plans. Call 418-0000 or visit www.skymobi.com.ph to subscribe to SKYmobi Pocket WIFI now!