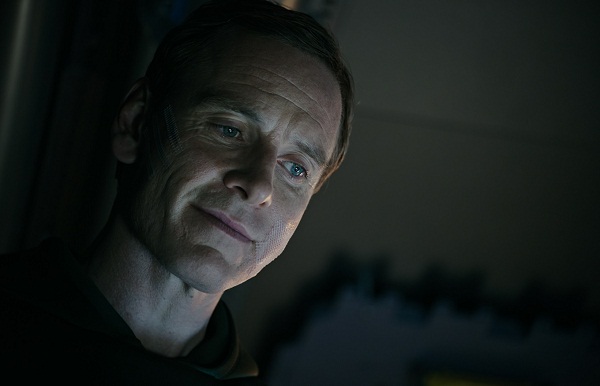 “Alien: Covenant” takes place ten years after the events of Prometheus and follows the crew of the colony ship Covenant, which has discovered a promising new planet. Also on board the colony ship Covenant is humanoid Walter (Fassbender) who is in charge of managing the ship’s safe journey until it’s time for the mission crew to wake from years of cryo-slumber. Once awake, the team finds a planet just like earth and soon comes in contact with David (Fassbender), the synthetic survivor of the doomed Prometheus expedition. The uncharted world that looks like paradise at first soon turns dark and dangerous when a hostile alien life-form forces the crew into a deadly fight for survival.

A visual spectacle, “Alien: Covenant” will bring the audience to an immersive world where humans have nowhere to run and hide from the monstrous creatures who wreak of nothing but carnage. 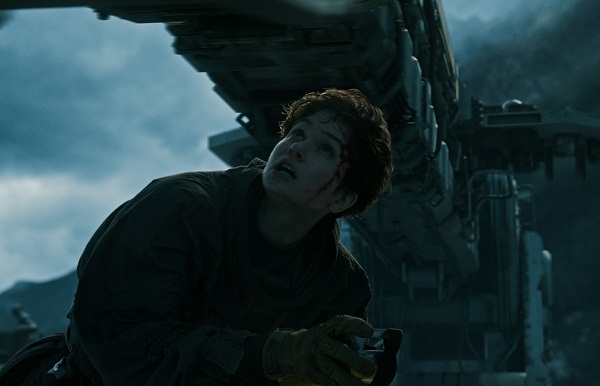 Fassbender plays dual role as humanoids David and Walter, both made to be the ideal hassle-free companion in all of man’s most ambitious expedition in space. Fassbender as Walter is the latest humanoid creation, an extremely efficient modification with unrivalled data processing and is free of emotions. When the ship Covenant Walter mans makes an unscheduled stop at the nearest planet, they didn’t realize that they have descended into hell’s path finding themselves trapped and helpless in a world full of hostile alien life forms.

“I think Walter’s a real different kettle of fish. David was definitely a work-in-progress, somewhat of a prototype I suppose. The elements of him that were the human elements I think people found a little disturbing, so Walter’s more of a straightforward robot. Pretty logical and more of a servant without the ego. So Walter is really just a very straightforward, logical synthetic really. He’s just more like a Dr. Spock type character, whereas David it’s 10 years since we last saw him without any maintenance. So those human qualities have gathered some momentum I suppose or they’re as much a part of him now as synthetic qualities. Walter’s just really there to serve the ship and its crew,” says Fassbender of his dual role.

“Alien: Covenant” opens May 10 in cinemas nationwide from 20th Century Fox to be distributed by Warner Bros.