OPM icon Jamie Rivera’s three-decade musical journey will be honored in a tribute album “Hey It’s Me, Jamie!,” a Star Music compilation of the Inspirational Diva’s biggest hits that will be available for the first time at her upcoming concert with the same title happening at the Music Museum on September 8 (Friday). 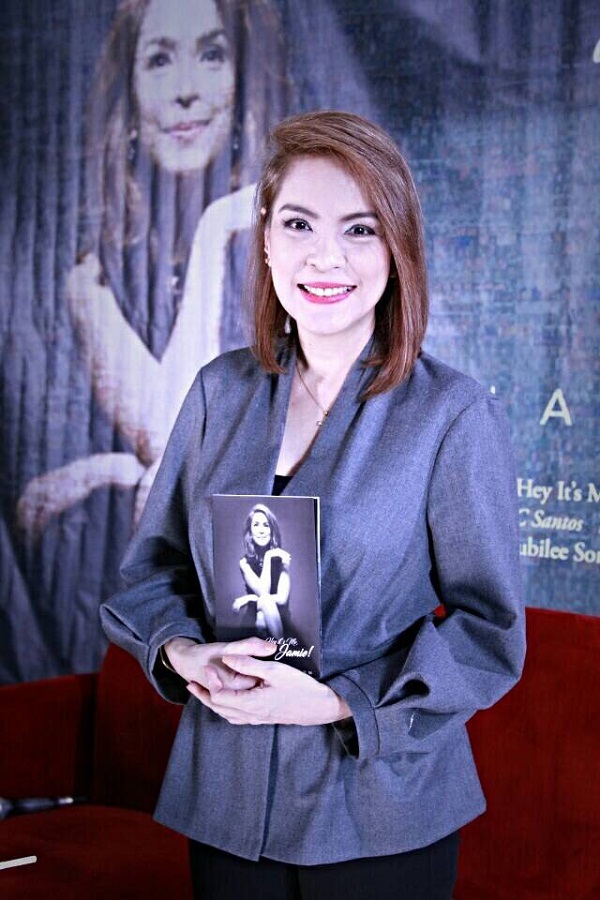 The former Miss Saigon actress also has one track she recorded for the album entitled “Thank You,” a song she offers to her biggest career inspirations her fans, her family, and the Lord.

According to the OPM singer, she is grateful for reaching three decades in the industry, a milestone that she never expected.

“I never planned my career, I just let it run its natural course. Over the years, I gained and lost friends, learned humility, gained wisdom, celebrated success and accepted failures. And it was all good because God planned my career,” shared Jamie who is both thrilled and thankful for her upcoming concert and album.

Also included are her biggest inspirational hits “Jubilee Song” (Vina and Erik) and “We Are All God’s Children” (Ogie). 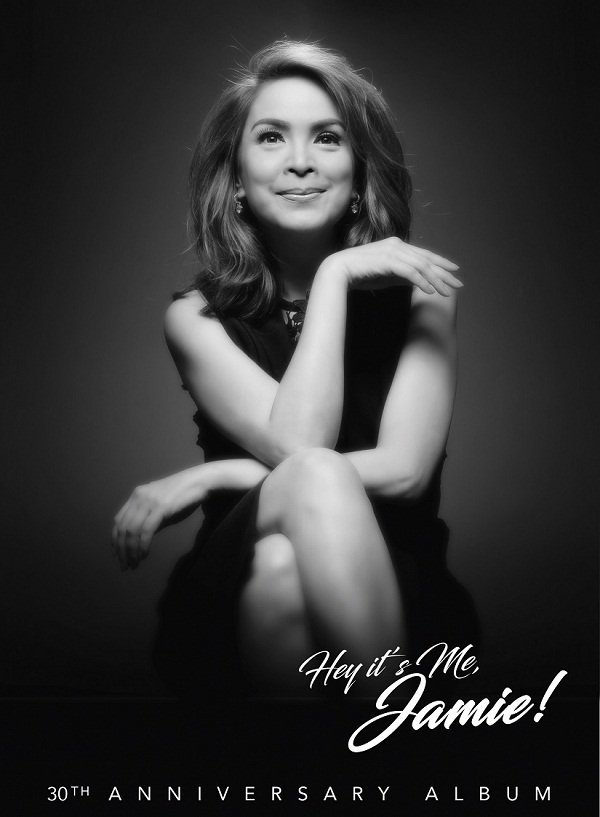 Malou Santos and Roxy Liquigan serve as the executive producers of the “Hey It’s Me, Jamie!” album together with Jonathan Manalo as its over-all producer. It is priced at P250 and will be available for downloads via online stores starting September 8. The album will also be available in record stores nationwide after her show.

Joining Jamie in her anniversary concert are some of the singers from her latest album Jona, Bailey May, and Janella. Pinky Amador, Ito Rapadas, Jenine Desiderio, Bimbo Cerrudo, Jason Zamora, Joshua Zamora and Klarisse de Guzman also have exciting special numbers. The Star Events show will have Bond Samson as musical director and Paolo Valenciano as stage director.

For more information on Jamie’s album and concert, visit Starmusic.ph.