Kapamilya comedian and Vice Ganda‘s TV side-kick Wacky Kiray impressed both the judges and viewers with his death-defying wire balancing act as he emerged as ABS-CBN talent-variety show “I Can Do That’s” Greatest Entertainer after getting the highest combined public text votes and judges scores last Sunday (June 4).

Wacky Kiray wowed judges Judy Ann Santos-Agoncillo and Boy Abunda, as well as viewers nationwide with his heart-pounding performance as he garnered a total score of 93.75% and took home P1 million. 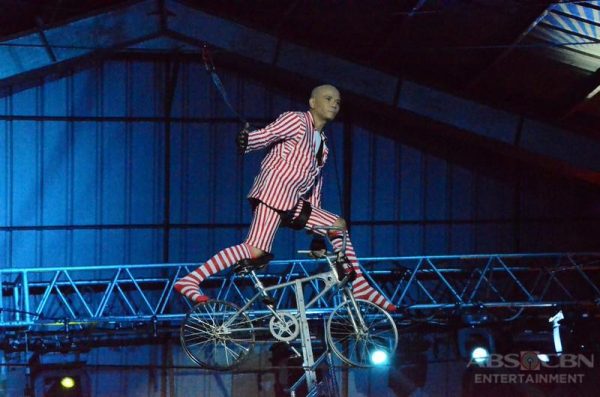 Overwhelmed with his victory, Wacky got emotional as he thanked his family and the people who voted for him for their full support. 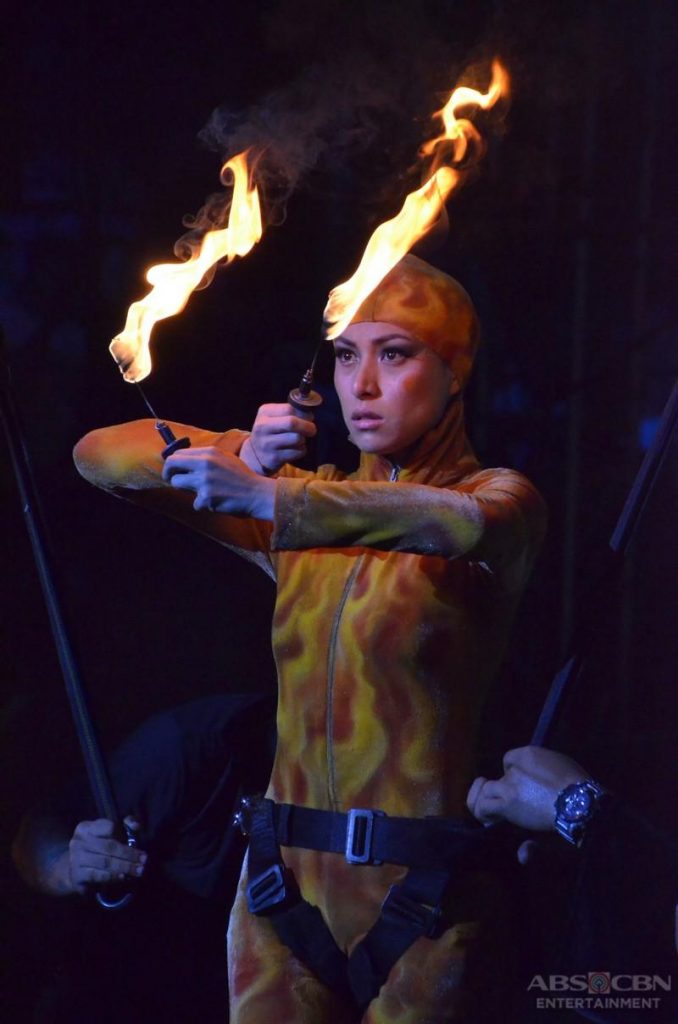 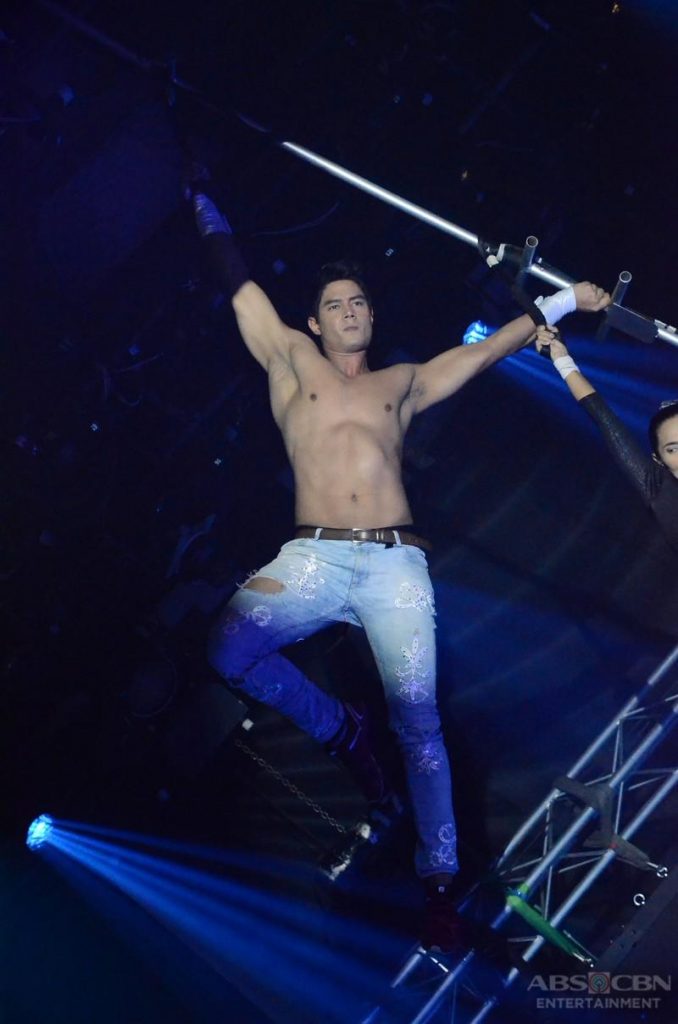 Meanwhile, hailed as the second placer was actress Cristine Reyes, who got a score of 83.09% with her blazing fire dancing act and won P300,000. Actor-model Daniel Matsunaga, meanwhile, was named the third placer as he wowed the crowd with his aerial pole act, hitting a score of 47.81%, and brought home P200,000. Taking the fourth place was Gab Valenciano, who showed gracefulness in his ring man act and won P100,000 with the total score of 44.44%. 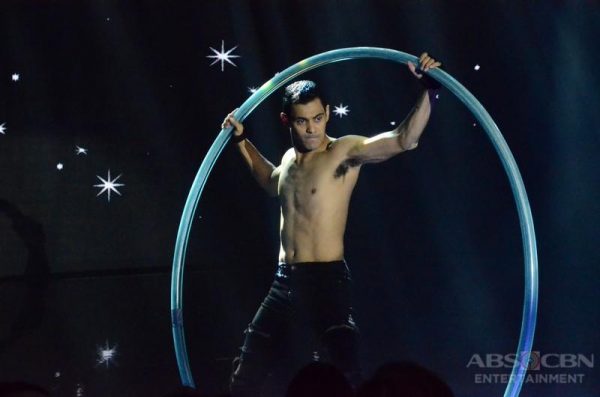 Viewers, meanwhile, did not miss the jaw-dropping performances of the iCandidates as more viewers tuned in to “I Can Do That” last Saturday (June 3) as it recorded a national TV rating of 19.7%, beating “Celebrity Bluff” with only 12.9%, according to data from Kantar Media.

Netizens were also impressed with the final performances of the iCandidates as they shared their support online, with the show’s official hashtags #iCanDoThatBattleForGreatness and #iCanDoThatTheGreatestEntertainer trending on Twitter and garnering thousands of tweets.