Zanjoe is nominated in the Best Performance by an Actor category for his performance in “MMK’s” episode titled “Anino.” He is competing against actors Julio Andrade (Brazil), Kenneth Branagh (United Kingdom), and Kad Merad (France). 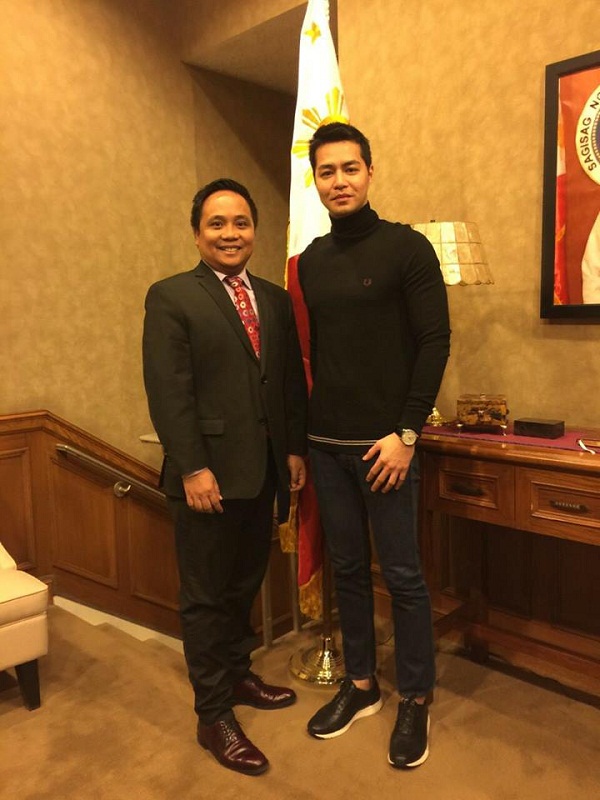 “I am very excited and ‘kinikilig’ because finally I get to experience one of the highlights of my career,” said Zanjoe. “Thank you so much ABS-CBN for giving me the opportunity.” 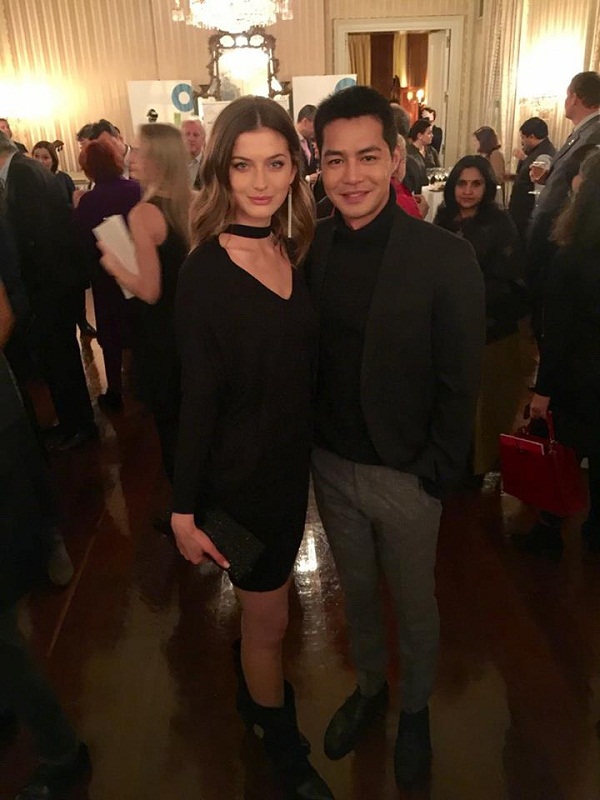 “It’s a very heavy role and I accepted it to challenge myself as an actor. I think the episode helped create more understanding for people with schizophrenia and how hard the situation is for them and even their families.”

Zanjoe, together with “MMK” production manager Roda Dela Cerna, will be attending iEmmys functions and panel interviews before the red carpet and gala night this Monday (November 20) at the Hilton.

Zanjoe is among the 44 nominees across 11 categories and 18 countries in this year’s awards. If he wins, he will be the first Filipino actor to bag the coveted award. 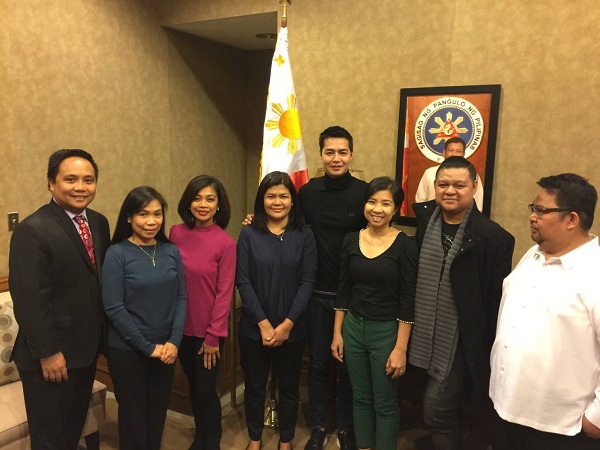 Last year, fellow Star Magic artist Jodi Sta. Maria also got an international Emmy nomination in the Best Performance by an Actress category for her portrayal as Amor Powers in the hit drama “Pangako Sa’Yo.” Primetime series “Bridges of Love,” meanwhile, was nominated in the Best Telenovela category.