ABS-CBN, the leading entertainment and media network in the Philippines, will launch new streaming service iWant on November 17 with a slew of original shows and movies that will want to make users stay glued to their mobile devices and binge-watch for hours.

iWant, which will be available to users in the Philippines on iOS, Android, and through the web, has lined up a diverse mix of compelling titles that will appeal to every user – all for free. 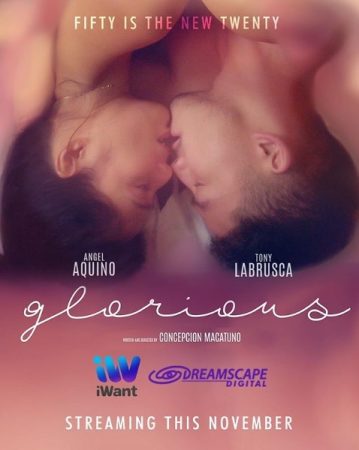 Viewers who are anticipating the much-hyped film “Glorious,” whose trailer has earned more than 14 million views in less than a week, will finally get to see the sensual scenes and romantic May-December love affair of Glory (Angel Aquino) and Niko (Tony Labrusca). While physical attraction will initially draw them together, they will try to overcome the challenges in their relationship, including their opposing perspectives, age gap, and disapproval and judgment from their loved ones and community. 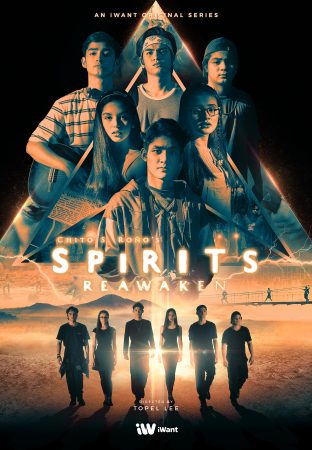 iWant also reboots an iconic Philippine TV show created by veteran Filipino director Chito Roño with “Spirits Reawaken,” which will follow the adventures of six teenagers who have supernatural powers and are tasked to protect the earth from the threat of an alien invasion. Set in the 90s and directed by Topel Lee, a Filipino director known for horror films, the series will offer a dose of nostalgia and coming-of-age realness with rising Filipino young stars Grae Fernandez, Kira Balinger, Jairus Aquino, Bugoy Cariño, Patrick Quiroz, and Chantal Videla in the lead. 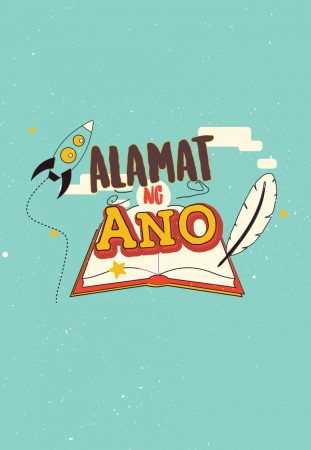 The ten-episode anthology series “Alamat ng Ano,” (Legend of What) meanwhile, will tickle the imagination and funny bone of viewers as it tackles the origin of ordinary things in an absurd and humorous way. Narrated by a talky town guard (Jobert Austria) and his trusty sidekick (Nonong Ballinan), it will star the Philippines’ brightest digital stars, such as Maymay Entrata, Kisses Delavin, Donny Pangilinan, and Melai Cantiveros. 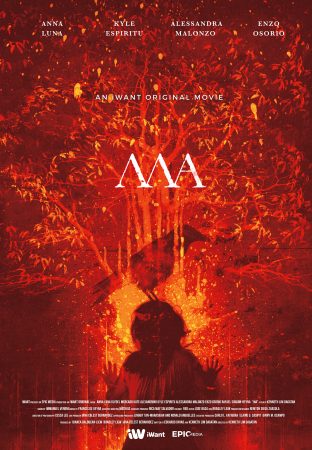 iWant’s exciting line-up of original content also includes the gore-horror film “Ma,” which revolves around a kid named Samuel (Kyle Espiritu), whose inner evil is awakened when he is forced to sacrifice a life to revive his dead mother (Glydel Mercardo). 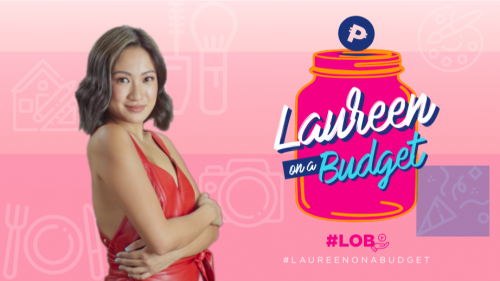 Popular Filipino fashion and travel vlogger Laureen Uy also makes a splash on iWant in “Laureen on a Budget,” where she challenges herself to pull off chic outfits or to redecorate a room without breaking the bank. With each fun episode, Laureen and a special guest will teach viewers the art of saving and staying within budget while staying stylish and classy.

Aside from this month’s line-up of content, iWant will also introduce more new, original titles that will exclusively stream on the platform, including a special digital show for “Star Hunt,” a reality talent search, that will feature promising Filipino talents.