Best known for the songs “Fascination”, “In This Neighborhood” and “Trouble Mind” as well as covers of “I Say A Little Prayer”, “If I Ever Lose This Heaven” and “It’s Too Late,” London-based 80s band WORKSHY is coming to Manila for a one-night-only performance on August 10, 2018, at The Theatre at Solaire. 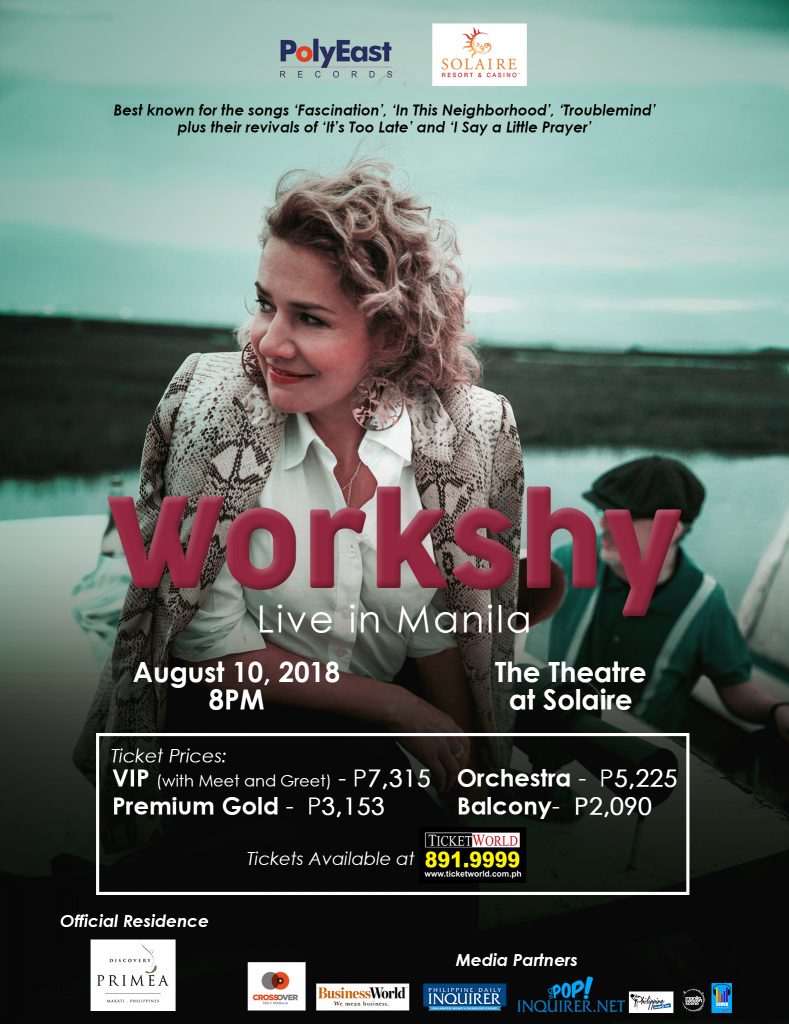 Titled as “WORKSHY LIVE IN MANILA,” the concert is produced by PolyEast Records and Solaire Resort and Casino. Workshy is expected to excite their Filipino fans with their greatest hits and cuts from their new album “Wayward”. Tickets are now available thru TicketWorld website and all TicketWorld outlets.

Michael McDermott, Chrysta Jones and Kevin Kehoe formed Workshy in London in 1986. Kevin left the group in 1992 and they’ve been a duet ever since. They signed to UK based Magnet Records which was distributed through WEA, and the debut album “The Golden Mile” was released in 1989 which raised much fuzz in the UK and became a hit in Japan. The band released a new single for download in 2012, In This Neighborhood (unplugged) – a reworking of one of their earlier classic tracks.

Enjoy an unforgettable night reminiscing the music of the 80s with Chrysta Jones and the rest of the group on August 10, 2018 at The Theatre at Solaire. For more information, you may log on to TicketWorld website or call 891-9999. 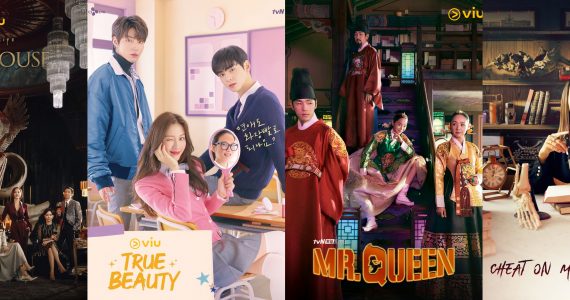