Teen singer-dancer AC Bonifacio is MYX’s ball of energy as she steps in to become the guest celebrity VJ in the country’s number one music channel this June.

The “Your Face Sounds Familiar Kids” season one third placer is not a stranger to hosting as she also wears the vlogger hat on her self-titled YouTube channel. AC is now on the rise after releasing her music video to her track “Sumayaw, Sumaya,” and having performed at the first-ever MYX Squadfest at the Araneta Coliseum held recently.

Meanwhile, Visayan hip-hop trio Midnasty takes viewers into waves of chill as the group showcases hypnotic and intriguing songs under the “MYX Spotlight.” 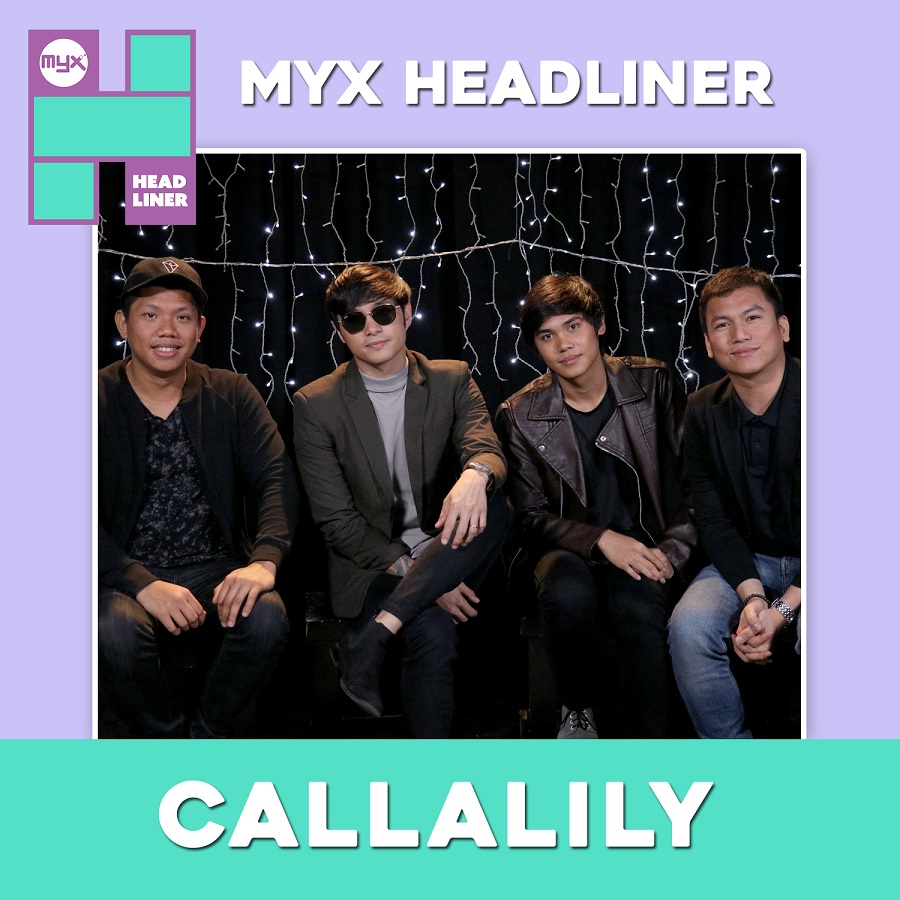 Pop rock/alternative rock group Callalily also makes a comeback on the music channel as the band graces television screens all month long as the “MYX Headliner.”