MCA Music Inc. (Universal Music Philippines) newest signed artist and boyband, AM/FM, took over the internet with their single “Playtime” during the weekend! 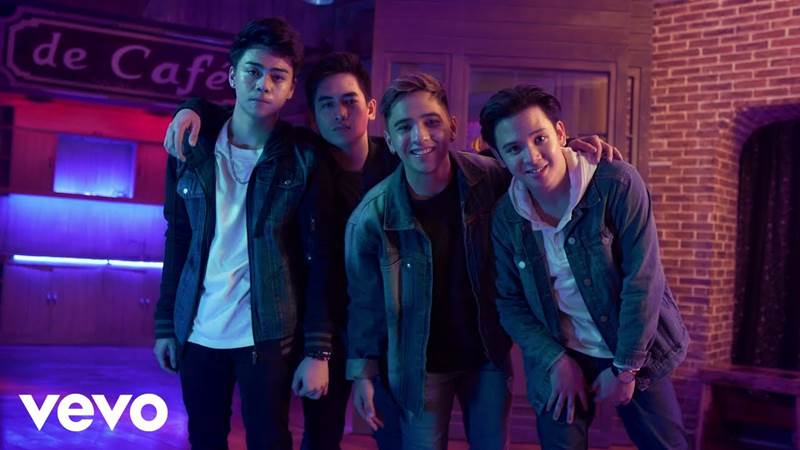 A week after its MYX Exclusive Premiere, AM/FM has finally released their music video for “Playtime” on their VEVO channel. The four minute and 35 second

music video was directed by William Capistrano whom was able to capture the boys’ talent in singing, dancing, and acting. Each of the boys had a unique storyline showcasing

how they got their hearts broken or rather how they were “playtimed” by leading lady MYX VJ Sunny Kim. The music video is currently at #17 on MYX Philippines Pinoy MYX Countdown and has already garnered a thousand views online.

Watch the music video for “Playtime” below:

AM/FM also guested at One Music PH’s POPSSSS online show last July 3 where they were interviewed by Inigo Pascual and Maris Racal. The boys sang “Playtime” during their guesting and their performance is now up on One Music PH’s YouTube Channel.

Watch their interview and the whole episode below:

AM/FM also had their radio debut at Wish FM 107.5 on their Road Show segment where they performed “Playtime” live on the Wish Bus. Still being new in the scene, AM/FM was

surprised to see fans outside the bus supporting and waiting for them. To see the love and support of their fans, the first-time jitters of the boys were definitely shaken away.