Asia’s Got Talent asked and the Philippines delivered! 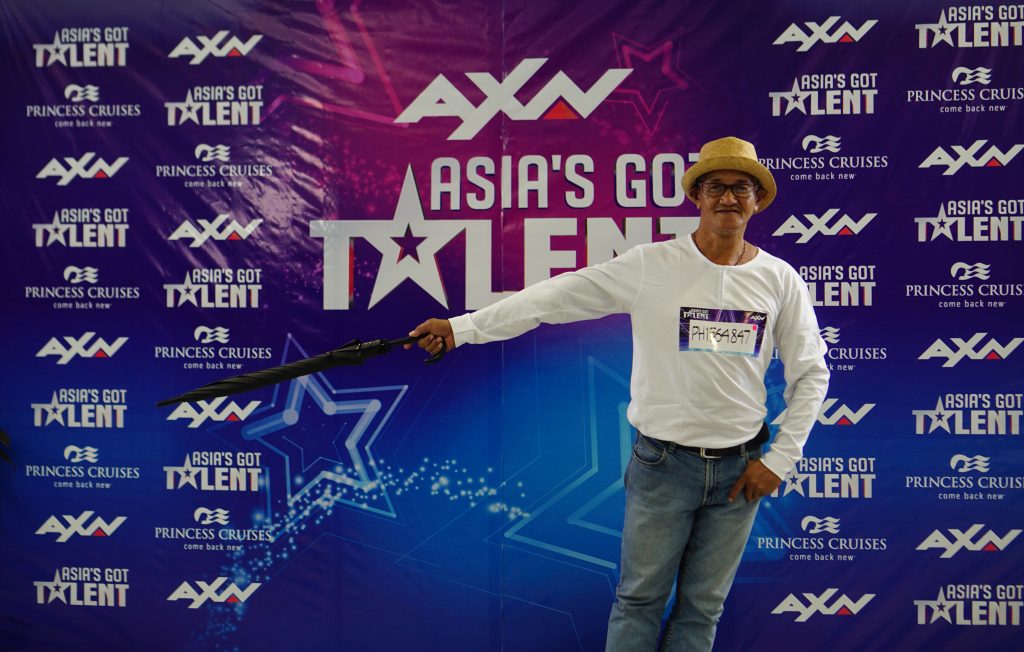 Hundreds of talented performers – from a cultural troupe of 22 to an umbrella-wielding dancing grandpa -brought their A-Game to the open auditions in Manila last Saturday for a chance to secure their shot at international fame on the third instalment of the record-breaking series.

“The Philippines has a proven track record of success on Asia’s Got Talent with El Gamma Penumbra winning the first season and DMX Comvalenoz as runner up in season 2. We expected the best from the Philippines and the acts certainly exceeded our expectations at the open auditions with their high level of passion, talent and enthusiasm,” said Derek Wong, Vice President, Production, Sony Pictures Television Networks, Asia. “Each act has a compelling story that’s waiting to be told and we are looking forward to discovering the next Pinoy star this season.” 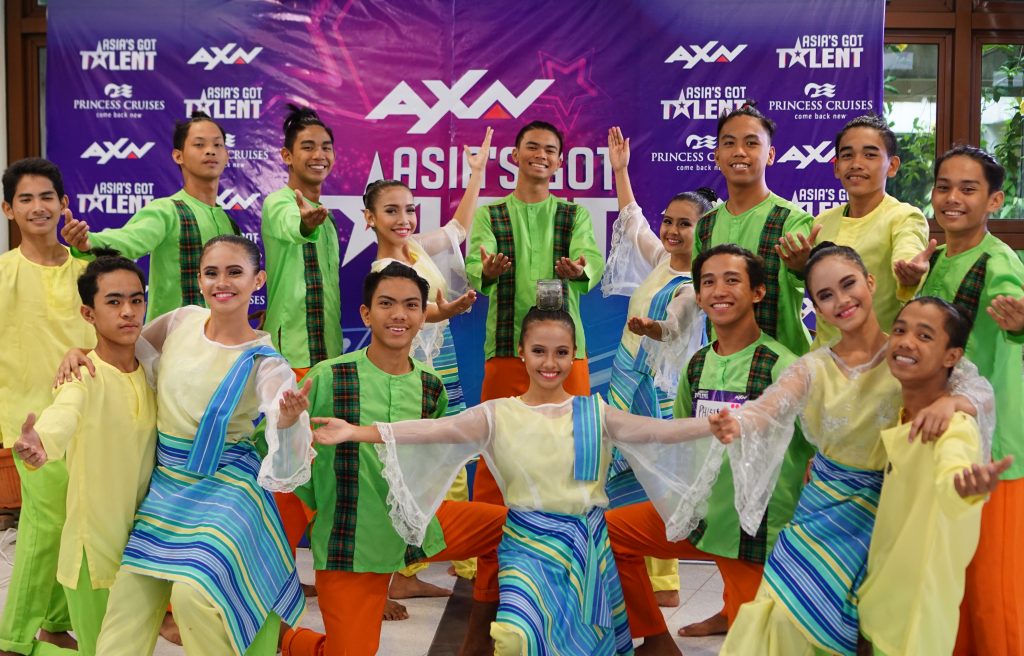 For those who have missed their opportunity to showcase their talent, the regional Asia’s Got Talent audition tour will be making stops in Jakarta and Kuala Lumpur this coming weekend. Online auditions are still ongoing at AXN until 9 July, 2018.

Asia’s Got Talent is supported by regional sponsor Princess Cruises, the official cruise line of Asia’s Got Talent. The Got Talent franchise was created by Simon Cowell’s Syco Entertainment and is co-produced and owned by Syco Entertainment and FremantleMedia. It is entered in the Guinness World Records as the Most Successful Reality Television Format in history with 70 local versions produced across Europe, Asia Pacific, the Middle-East, Africa and the Americas. Around the world, the Got Talent format airs in a total of 186 countries. 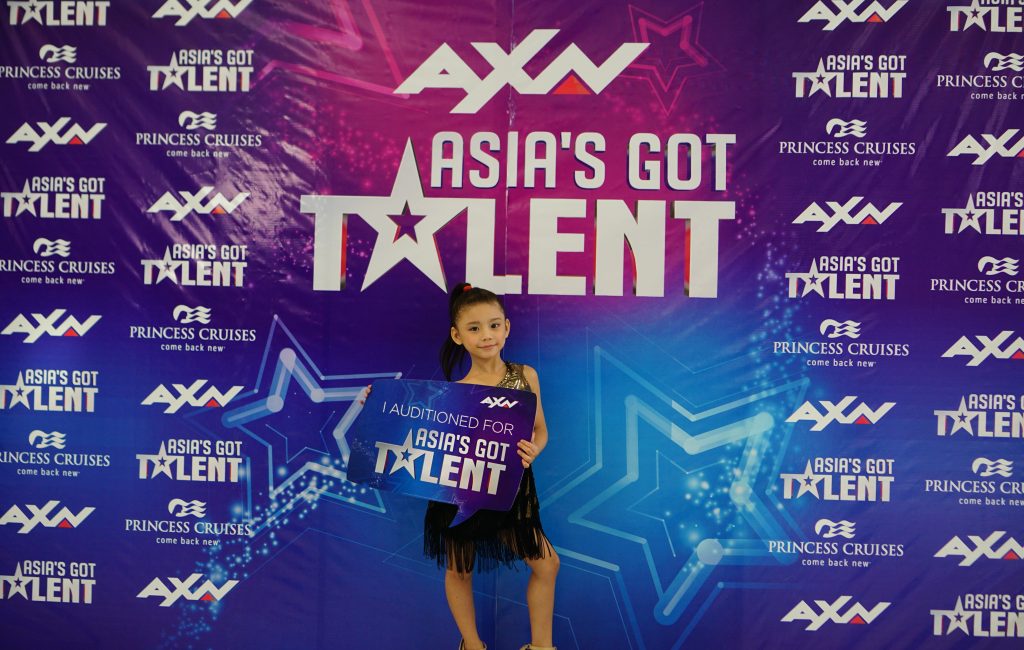 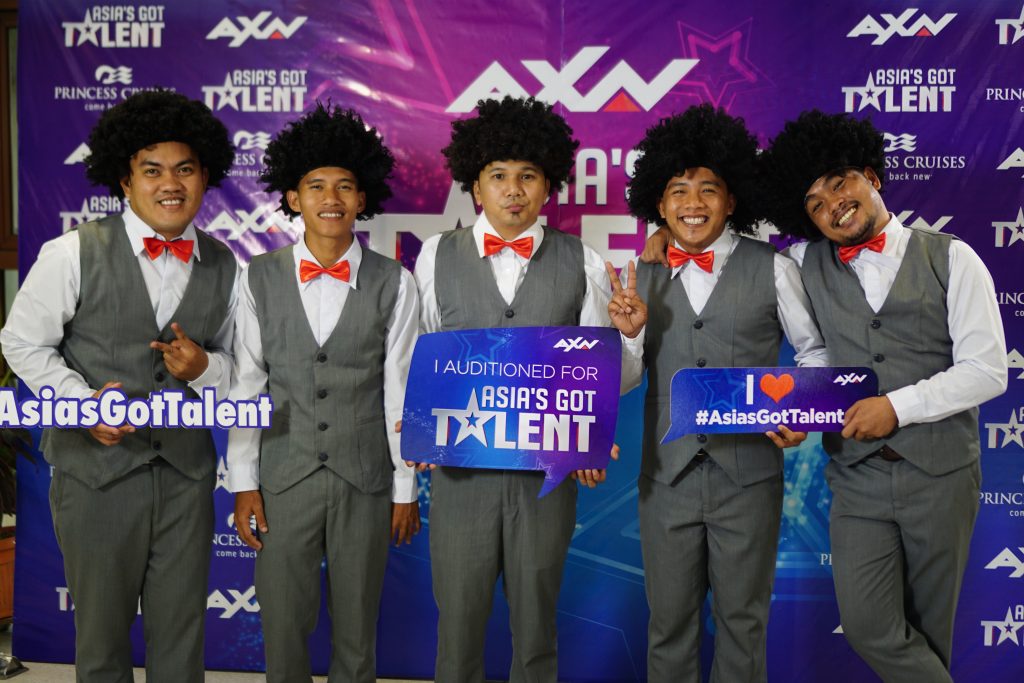