Boxing fans are already looking forward to the “Fight of Champions” supermatch between Manny Pacquiao and Argentinian fighter Lucas Matthysse on July 15 at the Axiata Arena in Kuala Lumpur, Malaysia. 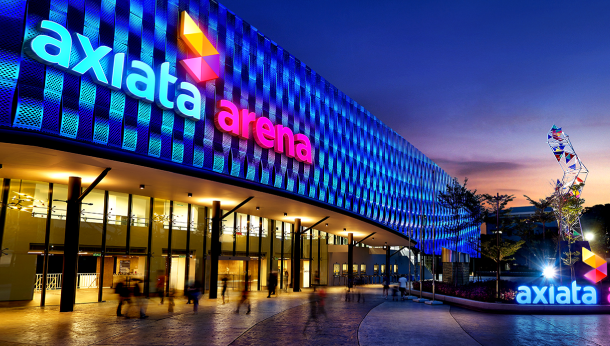 A lot of netizens are curious about the venue’s history and amenities.

The arena has 13,000 upholstered seats and 3,000 retractable seats. It has three main doors leading to a rectangular arena 69 X 39.4 meters large, which can adapt to various sports formats.

Formerly called Putra Indoor Stadium, the complex was formally opened on August 15, 2009, and was rebranded as Axiata Arena on January 16, 2017 in partnership between Axiata Group Berhad and Perbadanan Stadium Malaysia. Axiata Arena is designed to become the landmark for the redevelopment of Bukit Jalil Sports Complex, which will be known as KL Sports City (KLSC) when completed in July. It was also the main hub of various sporting events in the 29th SEA Games and 9th ASEAN Para Games last year.