Philippines, it’s time to get your act together!

AXN Asia has announced that the Philippines open auditions for the new season of top-rated series Asia’s Got Talent will be held at Quezon Memorial Circle, Quezon City Experience Museum (QCX)
Saturday, June 30, 2018.

Doors will open from 10am at Quezon Memorial Circle, Quezon City Experience Museum (QCX) with hundreds of aspiring performers expected to attend for their shot at international fame and a life-changing grand prize of USD100,000. 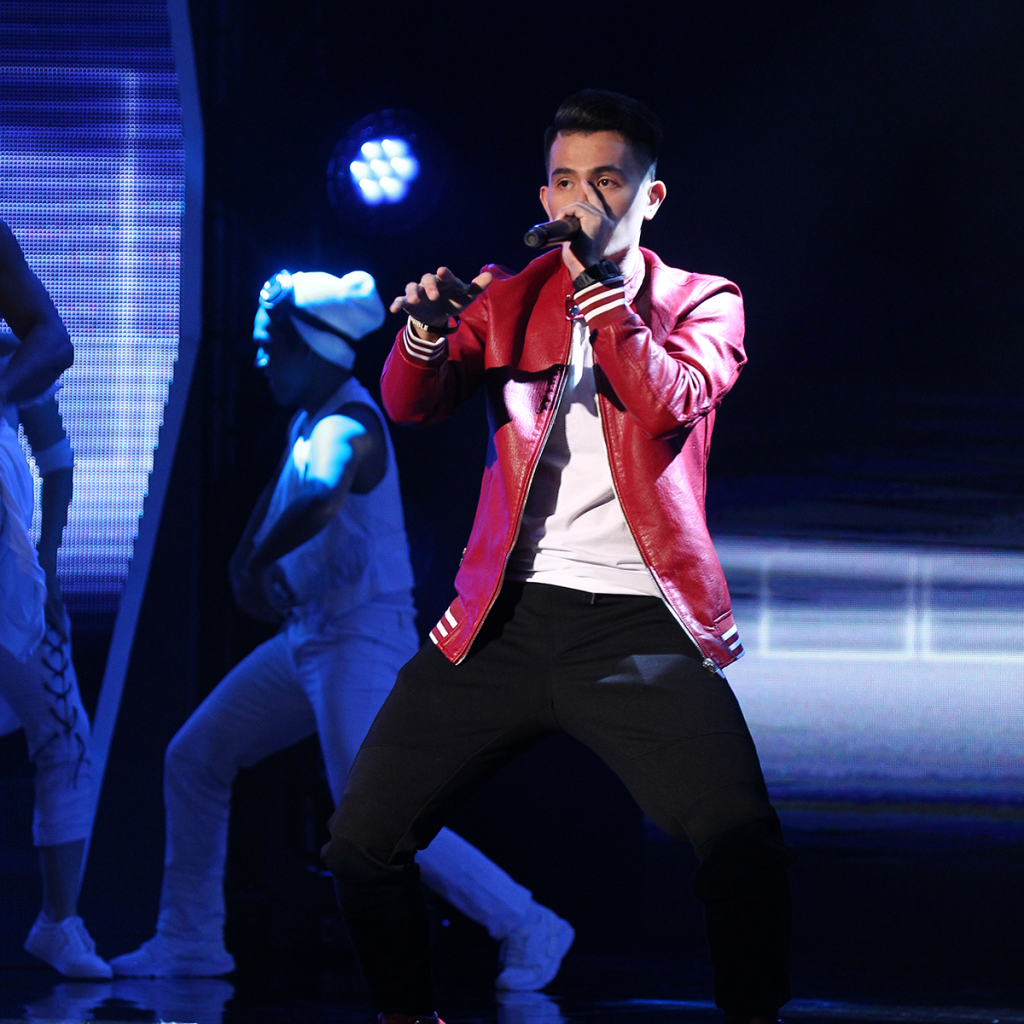 “The Philippines has constantly delivered extraordinary acts on Asia’s Got Talent that have gone on to the final stages of the competition. Last season we had three Filipino acts in the grand finals with DMX Comvalenoz and Neil Rey Gracia Llanes making it to top three. In season one, El Gamma Penumbra won the series with their captivating shadow-play performance,” said Derek Wong, Vice President, Production, Sony Pictures Television, Networks, Asia. “We’re looking forward to discovering a whole new generation of Filipino stars in the next season of Asia’s Got Talent.”

Due to the expected turn-out and exceptionally high demand on audition day, performers are encouraged to pre-apply online to expedite the registration process on the day.Quezon City Experience Museum (QCX) is located at Elliptical Road, Quezon City, Philippines 1100.

Information including the location map, frequently asked questions (FAQs) and the terms and conditions of participation are available at www.AXN-Asia.com/AsiasGotTalent.
Asia’s Got Talent is supported by regional sponsor Princess Cruises, the official cruise line of Asia’s Got Talent. 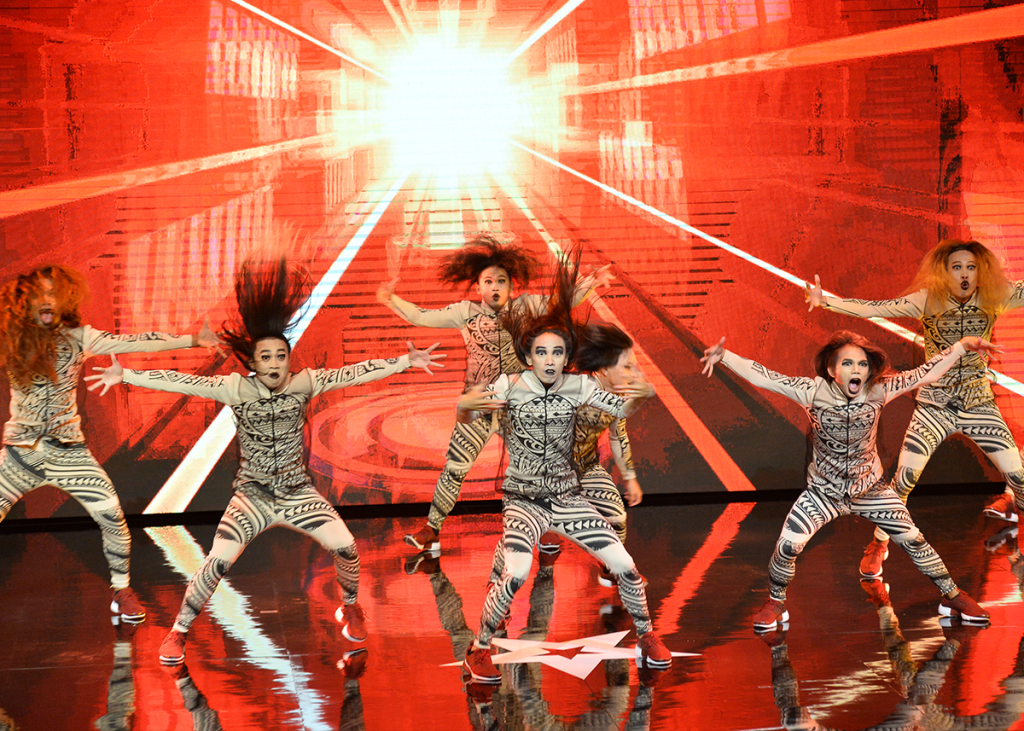 The Got Talent franchise was created by Simon Cowell’s Syco Entertainment and is co-produced and owned by Syco Entertainment and FremantleMedia. It is entered in the Guinness World Records as the Most Successful Reality Television Format in history with 70 local versions produced across Europe, Asia Pacific, the Middle-East, Africa and the Americas. Around the world, the Got Talent format airs in a total of 186 countries.