Five Movies To Binge-Watch With Mom This May

This month of May brings you chances to cuddle with mom because you can binge-watch movies that will make you laugh, cry, and sometimes, reminisce. From weepy family dramas, to comedic pairings, and heartwarming love stories, these movies on iWant TV bring actors from your generation and mom’s to make all days of May, “Mother’s Day.” 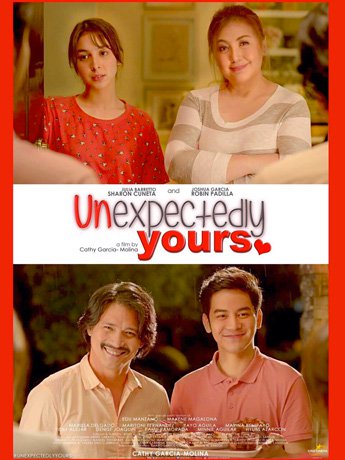 Sharon Cuneta and Julia Barretto play mother and daughter in this heartwarming romance about parenthood and love in the modern day. At a crossroads in their lives, Patty (Cuneta) and Yani (Barretto) have a strained relationship that gets an unexpected boost from new neighbors Robin Padilla and Joshua Garcia. Cuneta and Robin Padilla’s much-anticipated big screen reunion alongside Barretto and on-screen partner Joshua Garcia celebrates love and family in a refreshing, modern light that all generations will enjoy. 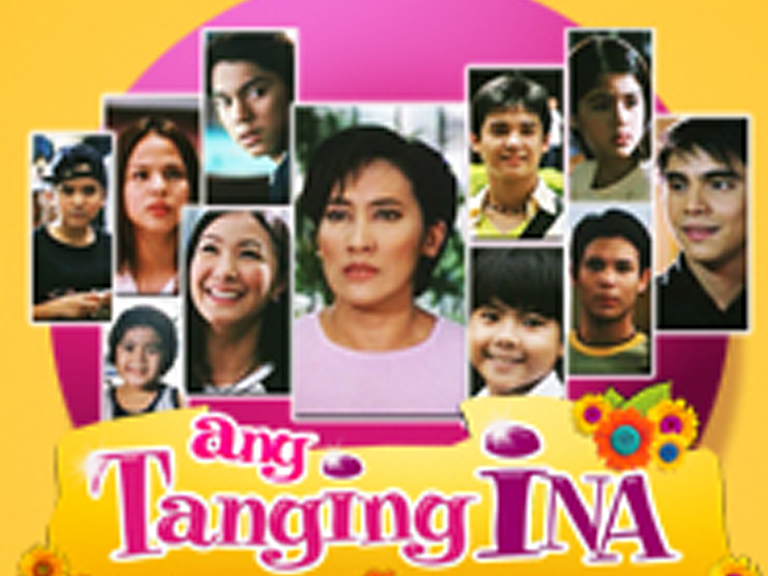 Ai Ai Delas Alas does what she does best – family comedy – in this movie about family and unusual circumstances. Ina (Delas Alas) is left to raise all of her 12 children by herself. In order to keep her family alive, Ina accepts all sorts of odd jobs, which includes being an entertainer at a nightclub. She insists on keeping up appearances for the sake of her family until something threatens to tear them apart. 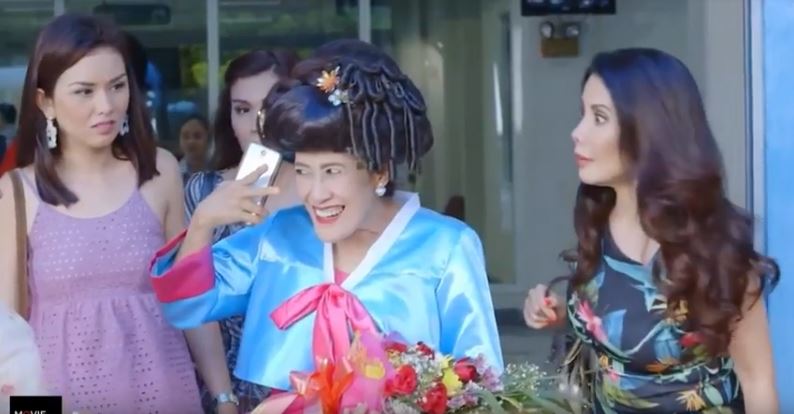 Catch a superstar cast in this comedy about four different women who band together despite their differences. Charla (Ai Ai de las Alas) is a single mother who still pines for the father of her child. Tisay (Carmi Martin) is the mistress of a police general who will do anything make sure her lover will never leave her, and is convinced having a child with him will secure their future. Mabel (Zsa Zsa Padilla) is a doting homemaker to a husband who is hardly ever home. Sophie (Beauty Gonzalez) is Tisay’s crass niece whose ultimate life goal is to win in a beauty contest. Laugh and cry along with these women as they band together and face their problems together. 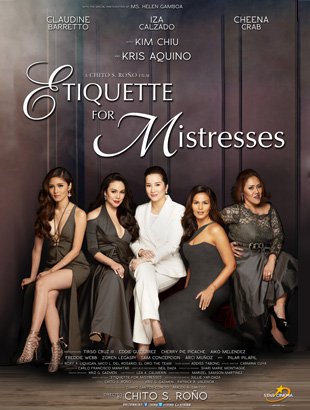 Four mistresses played by Kris Aquino, Iza Calzado, Claudine Barretto, and Kim Chiu make up an unlikely barkada of mistresses, each at different stages and phases in their life. Chloe (Barreto) is a feisty ad exec, Georgia (Aquino) is a chef and the “perfect” mistress, Stella (Calzado) is a seemingly put-together lawyer, their friend Charley, a wealthy mistress, and Ina (Chiu), a neophyte mistress and former lounge singer. Georgia is tasked to train Kim Chiu on the ins and outs of being a perfect mistresses as each woman’s relationship starts to unravel in different ways. Each is left to question the choices she’s made in the name of love.

Vilma Santos and Claudine Barretto play mother and daughter in this award-winning classic about Josie (Santos), a domestic worker who was forced to leave her family in the hopes of working to provide them with a better life. After six years of working as a domestic helper in Hong Kong, Josie finally gets the much-awaited opportunity to come home to the Philippines and reunite with the family she left behind. But what greets her is a family torn apart and children who hate their mother. Will Josie be able to repair the damage caused by being away for her children?

Catch these movies and more on iWant TV this May.