Hundreds of soldiers were honored recently for their patriotism and sacrifice at the Armed Forces of the Philippines (AFP) Northern Command in Tarlac. 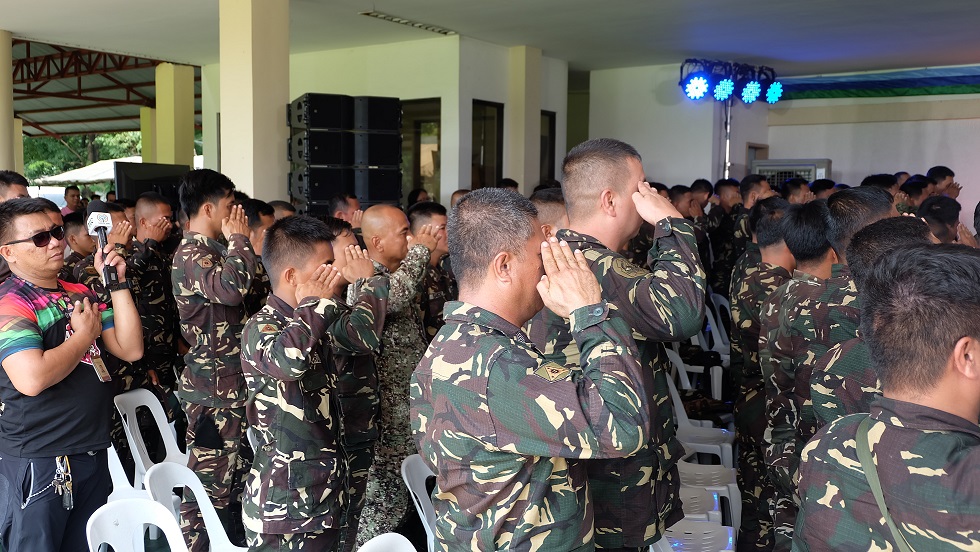 The country’s modern-day heroes enjoyed a day of fun and entertainment with their families, highlighted by a special variety show featuring talented military men and Kapamilya artists led by Kim Chiu. 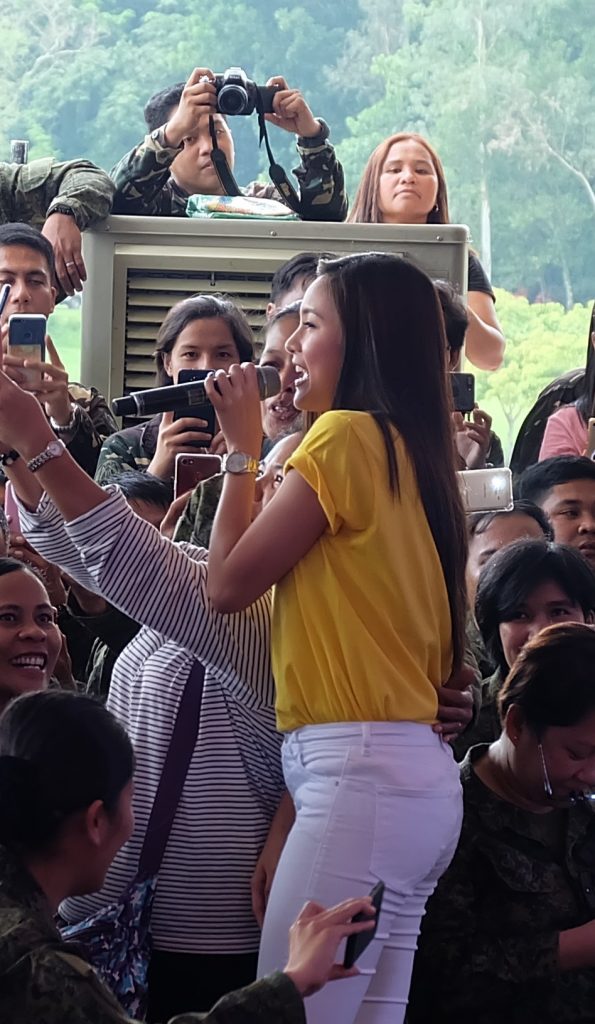 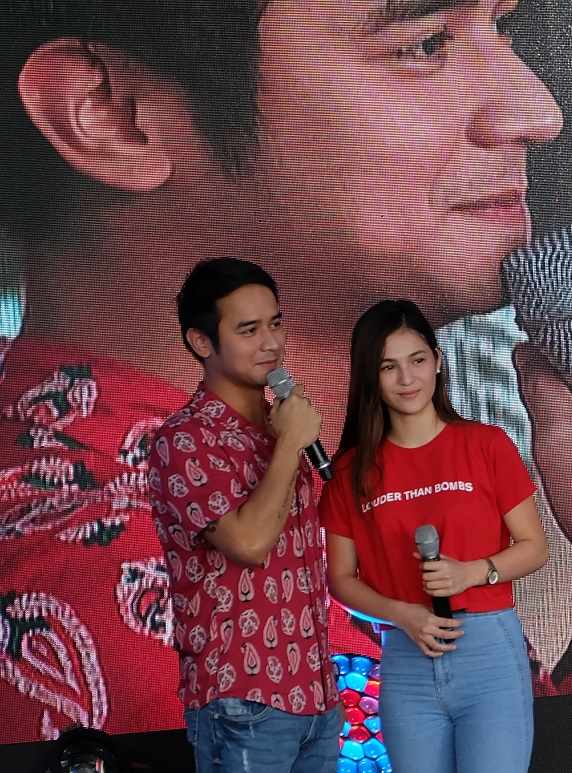 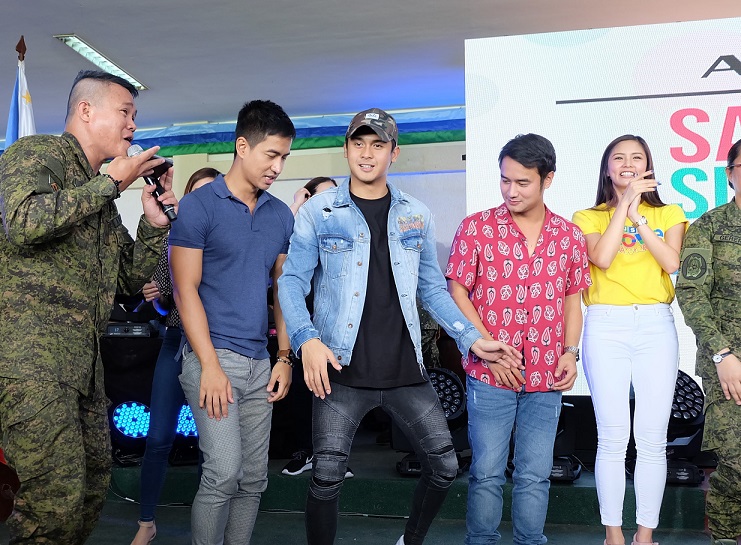 “Programs like this really give our soldiers a boost of joy and raises morale, especially since our outpost is all the way here in Northern Luzon,” said Lt. Col. Isagani Nato in an interview with “TV Patrol.”

To keep the soldiers in the camp entertained, the Kapamilya contingent turned over five new ABS-CBN TVplus kits to the commander of the AFP Northern Luzon Command (NOLCOM), AFP Lieutenant General Emmanuel B. Salamat. The soldiers also received gift bags and “Just Love Araw-Araw” shirts, and enjoyed a boodle fest after the show.

The event is the latest leg of ABS-CBN’s “Saludo sa Sundalong Pilipino” which was launched in 2017 and has brought stars from hit Kapamilya programs like “FPJ’s Ang Probinsyano,” “Wildflower,” “Banana Sundae,” and “Magandang Buhay” to military outposts in Cagayan De Oro, Manila, and Nueva Ecija to bring joy to the soldiers.