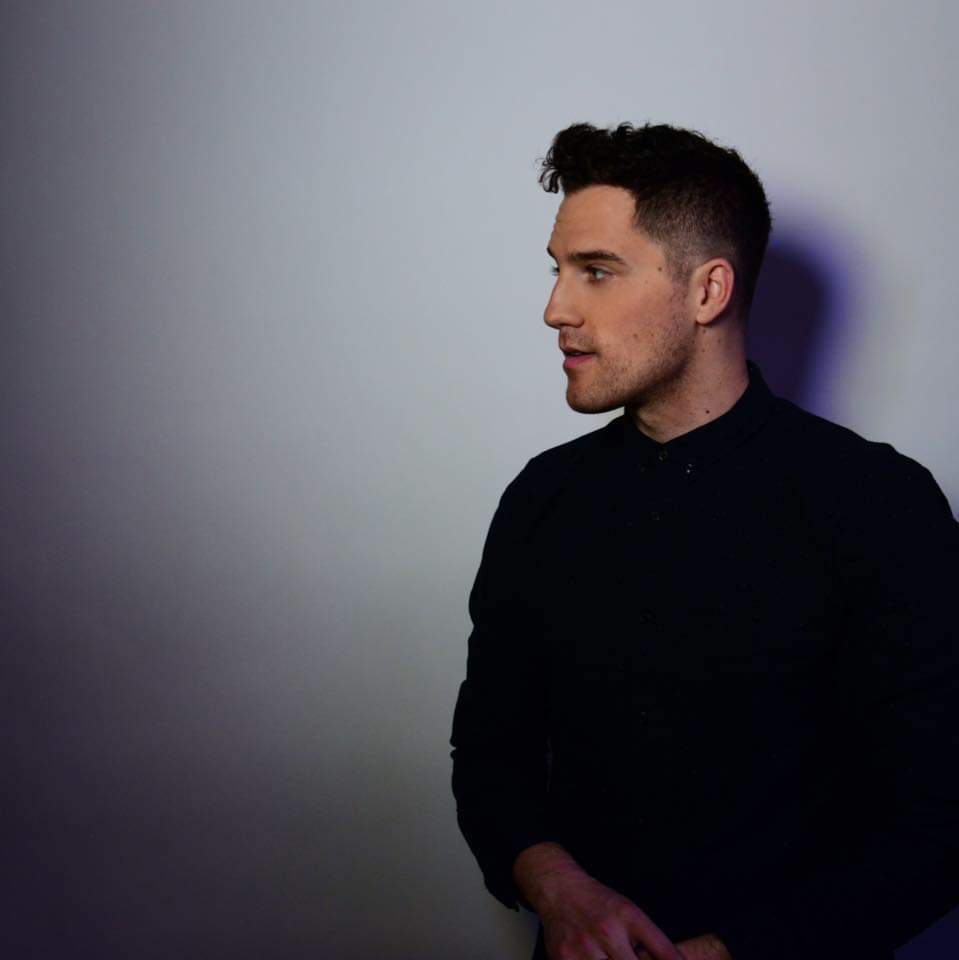 Singer-songwriter Jesse Ruben’s EP is now available for download and streaming on all digital platforms. It’s aptly titled Hope since most of his songs convey positivity and believing in oneself.

Released by Universal/MCA Music, it contains five songs, including three new tracks and two songs to be re-launched. Its carrier single would be “This Is Why I Need You,” a song close to Jesse’s heart as it is the first song he wrote once he regained strength following a debilitating illness. It was his way to thank everyone who has helped him when he was sick with Lyme disease.

“This Is Why I Need You” was produced by Kyle Patrick and mixed by Grammy winner Will Hensley.

“Writing ‘This is Why I Need You’ was me trying to take so much emotion, upset, pain, love, and appreciation and just put it into three and a half minutes. A lot of people who listen to my music share with me about what they’re going through. I think part of the reason that the song has connected with so many people is because it really touches people in a way that helps them deal with the difficult events that are going on in their lives,” says Jesse.

This EP marks the first release of Jesse Ruben’s under Universal/MCA Music, following his four independent albums and EPs. Hope is an impressive set of songs to represent his kind of music – pure, relatable, and honest. The 32-year-old NYC-based performer is excited to share new music out in the world. “I can’t wait for people to hear it and I’m excited to hear what they think. I can’t wait to travel to Asia and perform for a lot of people,” he says. Aside from “This Is Why I Need You,” a track that’s already been previously released has been included in this latest EP, a fun song called “First Day of Summer.”

“It’s a song that was fun to work on because so much of my material is really intense and emotional, that it was a nice break to make a song that’s just meant to make people feel good,” explains Jesse. One of the new songs called “Nothing’s Gonna Bring Me Down” he describes as an “epic” song that he wrote after he got better from Lyme disease as a reminder to himself that no matter what happens, he’s going to be okay. “The two other songs are more intimate. One of them is called ‘Simple Little Ballad’ and it’s a lullaby that I wrote for my wife. The last song we recorded  is called ‘Ours’ and it’s basically a song about looking into the future and creating a future that we want to have together so it’s really a love letter to her.” 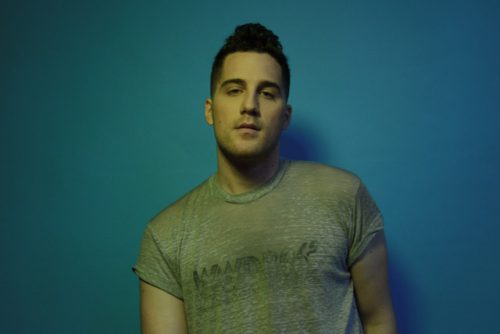 Born in Philadelphia, Pennsylvania, Jesse Ruben has his father and grandfather to thank for being musically inclined at a very young age. “My dad did a really good job introducing me to all the classic music that he grew up listening to like The Beatles, The Rolling Stones, Jimi Hendrix, and then all the folk stuff like Paul Simon, James Taylor, and Joni Mitchell, I feel like I got a really good musical education growing up as a young person,” he shares.

He started playing the piano at the age of 6 and shifted to playing the acoustic guitar when he turned 16. After graduating from college, he moved to New York City to pursue his career in music. He writes songs that are uplifting to his soul and his audience; tunes that would help people get through life’s trials. “It’s a privilege that people come to see me play and I want to make sure that they get as much out of it as I do,” he adds.

Jesse Ruben is also highly active in his philanthropic activities. He runs the New York City marathon for charity, and is the founder of an organization called “The We Can Project,” which is a service learning program teaching elementary and middle school students  they can make a difference to others in their community, and he’s also an advocate of Lyme disease research. He was struck by this illness years ago and it was easily the most difficult obstacle that he had to overcome.

“Lyme disease is complicated that it attacks the different systems of your body. It was three years of not knowing if I’d ever get better, play music again, write, and pick up the guitar. My memory and personality were really affected. I was tired all the time and I feel so isolated,” Jesse shares. “Mentally, it really took a toll. There were days that I thought I might die, or I wanted to die.” Eventually, he got better through proper treatment and a good support system.