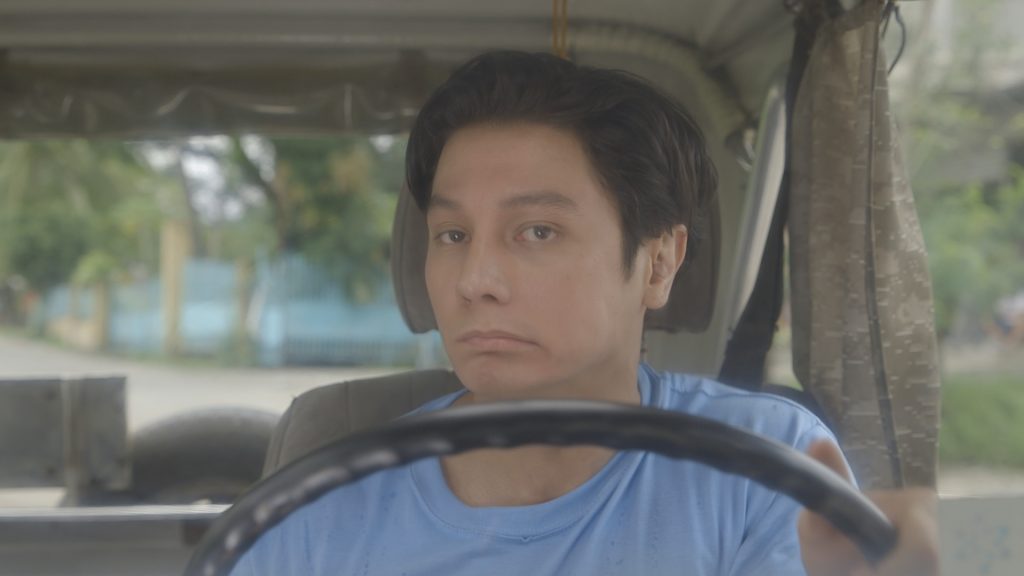 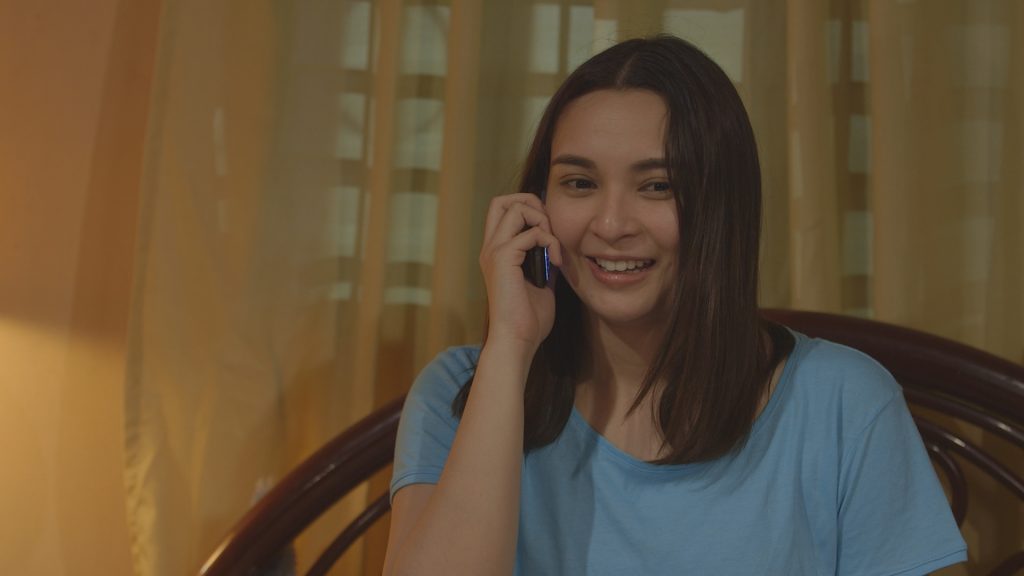 Ryza Cenon makes her “MMK” debut in the episode as Joseph’s wife.

Marlon (Joseph) has been experiencing unusual, involuntary mannerisms since he was a child. He tries to lead a normal life but his unexplainable actions keep him from getting jobs and finding love, until he meets Rio (Ryza), who loves him for who he is.

The couple later finds out that Marlon’s strange behavior is caused by Tourette Syndrome. He works hard to provide for his family despite the difficulties caused by his illness. He is determined to overcome life’s challenges no matter how difficult it may be for him.

How will Marlon be able to go beyond his dire disease?