The League of Municipalities of the Philippines (LMP) called on the Philippine National Police (PNP) and the National Bureau of Investigation (NBI) to step up its investigation on the killing of Buenavista Mayor Ronald Lowell “Sample” Tirol of Bohol. Mayor Tirol was shot last May 27, 2018 near the town’s cockpit arena. 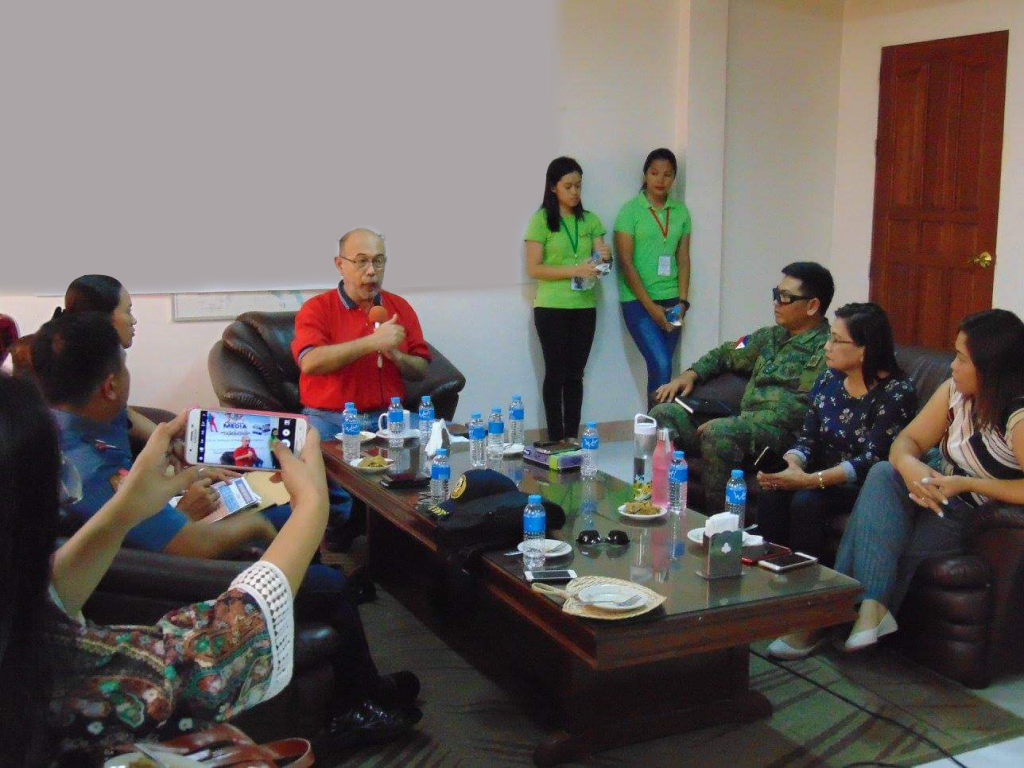 LMP National President, Mayor Ma. Fe Brondial, expressed confidence in the PNP and the NBI in eventually solving the case and bring to justice the perpetrators of the crime. In a statement, Mayor Brondial said that “whether mayor or any person should not suffer such a dastardly act of violence. I appeal to the PNP and the NBI to put a closure on this case.” She added that “killings, especially of public servants is alarming that the government must train the long arm of the law to seek justice.”

Mayor Don L. Abalon, LMP National Spokesperson, said that LMP Vice President for Visayas, Mayor Aljun Diamante, also expressed grief over the killing and said that “the LMP condoles with the bereaved family of Mayor Tirol and will exert its efforts in helping the family find justice for the slain mayor”. 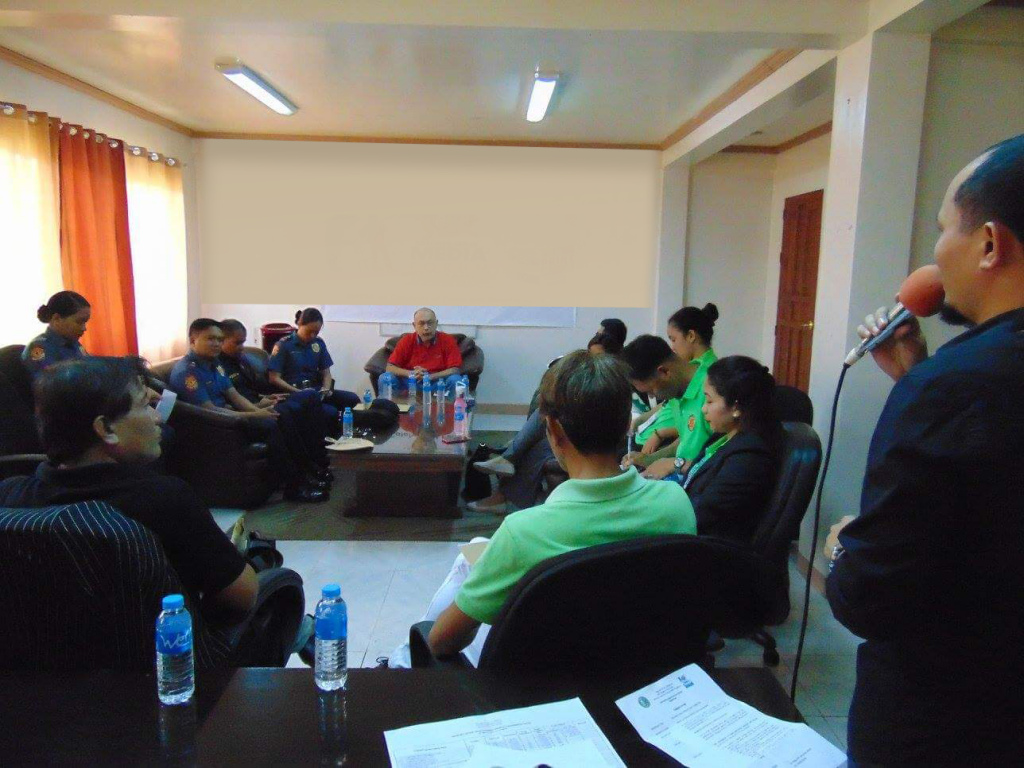 LMP Secretary General, Mayor Jess Burahan, also said that the LMP leadership, under Mayor Brondial, is bringing the matter to the attention of the national leaders in the capital and calling for immediate action from the authorities.