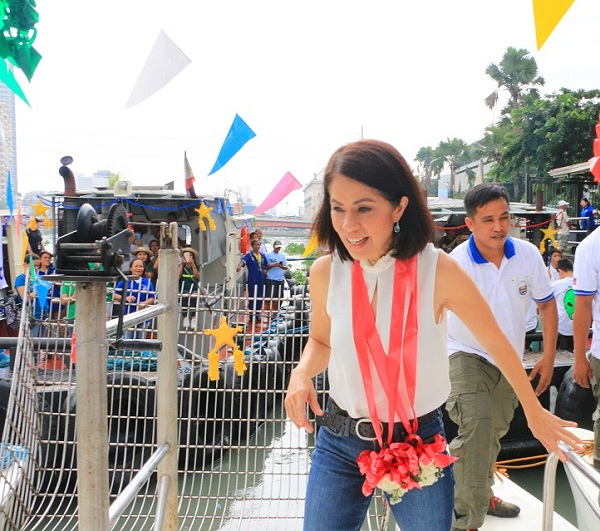 Gina and the Kapamilya stars, who will comprise the program’s “G Squad,” will bring viewers to amazing sights and destinations in the country such as Samar, Lobo in Batangas, Sibuyan Island in Romblon, Iba in Zambales, Kinatarcan Island in Cebu, and even along the iconic Pasig River to encourage community development and reverence for nature as they experience the cultures and lifestyles of the local communities.

Also taking part in the fun and advocacy of the program, which will air every second Sunday of the month, are other members of the “G Squad” like Sue Ramirez, Gretchen Ho, Loisa Andalio, Kristel Fulgar, Antoinette Taus, Young JV, and BoybandPH’s Joao Constancia, Russell Reyes, Niel Murillo, Ford Valencia, and Tristan Ramirez. 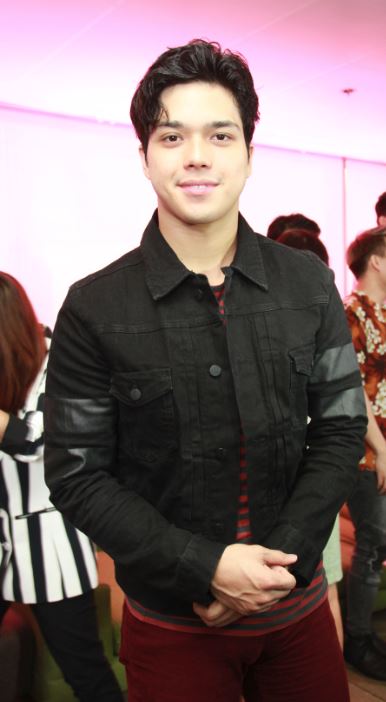 Bringing a young and fresh look and feel to the program this season is director Alco Guerrero, known for his work in “Pinoy Big Brother,” “Maalaala Mo Kaya,” “Binibining Pilipinas,” and the digital concerts of OneMusicPH.

“G Diaries,” a project and production of ABS-CBN Lingkod Kapamilya Foundation, Inc., first aired on ABS-CBN on June 2017. For the second season, Gina said the program will be more focused in showing the efforts of local communities to protect and preserve their natural resources amid progress and development.

“We will do it one community at a time. We will show how each community has done it and show that things can be done. We will show the heroism of the community, the government, and businesses, and what can be achieved when people work together from a space of love,” she said. 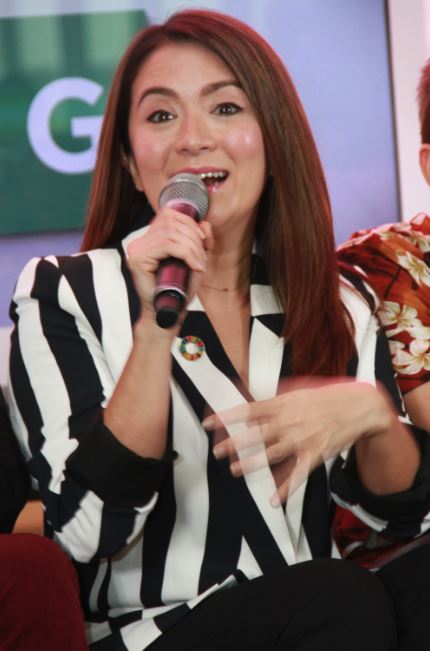 Gina also welcomes the entry of the G Squad, which she believes will bring the advocacy for the environment closer to people, considering the star power and influence of the artists among the youth and the masses. 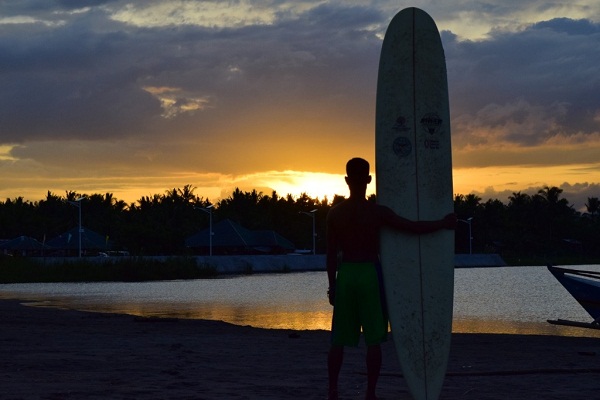 “Our great ABS-CBN stars who love our environment and our nation will go around the different parts of the Philippines with me, enjoy themselves, and invite you all to go there. Because if you go there, the locals will be inspired and you will be inspired as well. We will all be inspired together. We will work together in love,” she said.

Don’t miss the return of “G Diaries” ‪on February 11 (Sunday), 10:30 am before “ASAP” on ABS-CBN. The program airs every second Sunday of the month on ABS-CBN and will also be shown on cable television via Lifestyle Network and ANC, the ABS-CBN News Channel.