True to its enduring values of quality, style, and elegance, trusted leather goods brand McJim Classic Leather is unstoppable as it continues to gain international recognition for its troika of masterfully produced short films under its “Get Reel” online campaign, just over a year after its debut video, “Pitaka,” made waves in the internet.

McJim’s “Pitaka” (The Wallet), “Sinturon” (Belt), and “Bag” have been selected to complete in a total of 22 prestigious film festivals—as of this writing—in the United States, United Kingdom, Italy, France, Australia, Mexico, and Venezuela, a record-breaking feat for a commercial brand.

“Pitaka,” the first of the three short films, was recently chosen as finalist in the 2018 Wales International Film Festival and received nomination for an award on October 4.

Chris Cahilig, the director and executive producer of the three short films, said that the successive recognitions that the McJim viral videos has been getting abroad is proof that even branded shorts can be at par with the quality of commercially produced films.

“With its advocacy of delivering superior quality to its consumers, McJim is able to prove that it can produce not only world-class leather goods but also world-class films that are able to stand shoulder to shoulder with the international market. This is because the brand has always faithfully adhered to its timeless philosophy of style, quality, and elegance,” says Cahilig.

“McJim remains committed to bring out the best of the Filipino before the world. The numerous recognitions that its short films are getting are proof that the brand has been successful in carrying out this goal,” he notes. 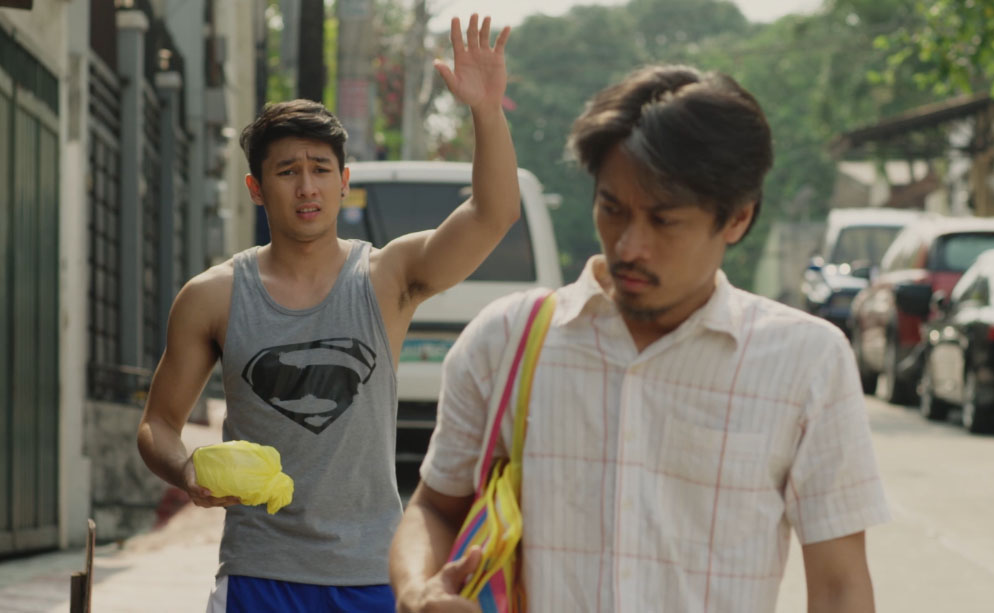 “Pitaka” depicts fraternal love and the Filipino elders’ sense of responsibility as exemplified by Kuya, portrayed in the film by Karl Medina, who sets aside his personal dreams to provide for his younger brother, a character played by 1:43’s Art Artienda. 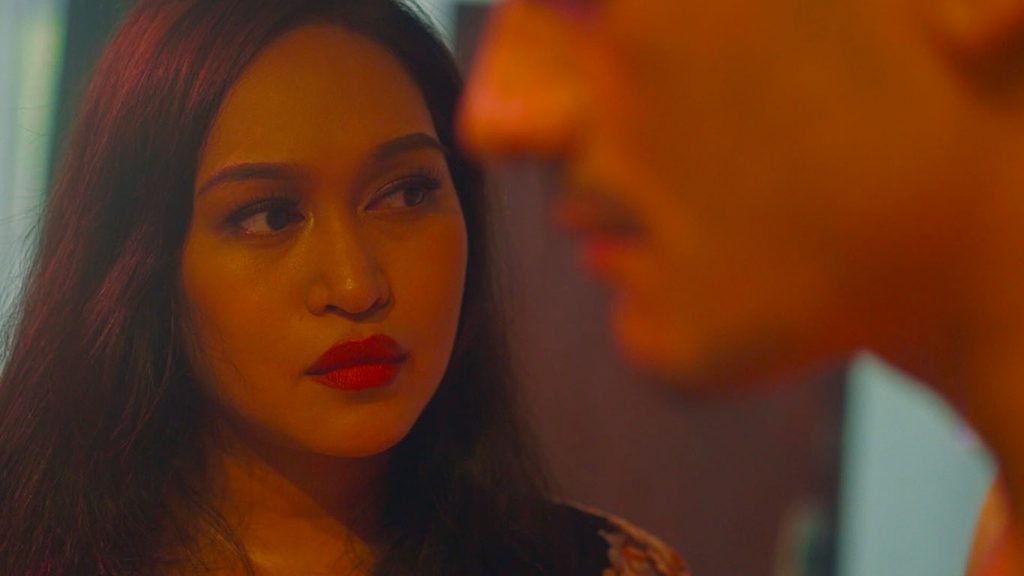 “Sinturon” starring Kiko Matos and Mercedes Cabral makes it to three international film fests in Italy and the US.

Following in the wake of “Pitaka” is the quirkier and more daring “Sinturon” (The Belt), which tackles marital fidelity and features Mercedes Cabral and Kiko Matos. “Sinturon” made it to three international film fests, namely Nebrody Film Fest and Corti A Sud-Polla In Corto in Italy, and Love Shorts Film Festival 2019 in the US. 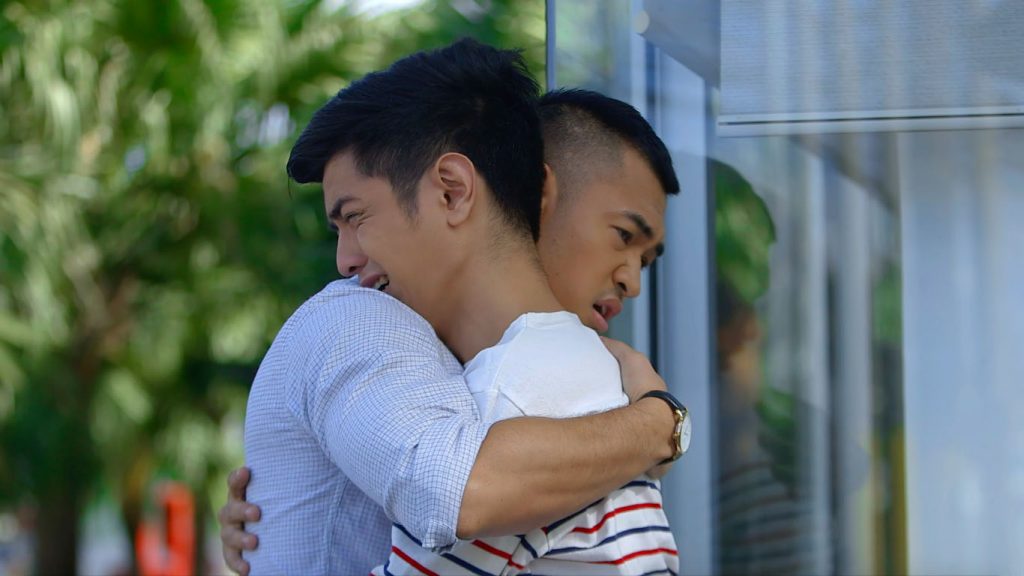 The LGBT-themed “Bag,” the last of the three short films, snagged 12 official selections for McJim in international film festivals for its honest portrayal of a gay-straight friendship. It follows the story of an openly gay young professional Paolo (Ross Pesigan), who, after a series of bad breakups, finds comfort and refuge in his straight best friend Carlo (Wayne Avellano).

“McJim may be a male brand, but it shows its modern and mature view of gender issues through a gay-themed and stereotype-breaking content like ‘Bag.’ What makes McJim’s short films a cut above the rest is how it tackles values and attitudes that build our society as a better and more progressive one,” says Cahilig.

Behind Pitaka’s visually poetic direction of photography is Cesca Lee, known for the films T.P.O., Purgatoryo, and Otso. “Sinturon” and “Bag,” meanwhile, were shot by the equally talented cinematographer Patrick Ferrer. Archie del Mundo wrote the screenplay and was also line producer for the three short films.

For generations now, McJim Classic Leather has been the leading and trusted brand for classic leather goods and accessories of superior quality and design.