In the theme #KeepCLAMandSavetheSeas, the festivities were led by Metro Channel hosts Joey Mead King of “Women of Style” and Tim Yap of “Tim’s Table” as guests arrived in their best all-white outfits at the Crimson Resort, Mactan. The fabulous benefit party kicked off with a luxurious sunset cruise overlooking the beautiful Cebu Skyline. 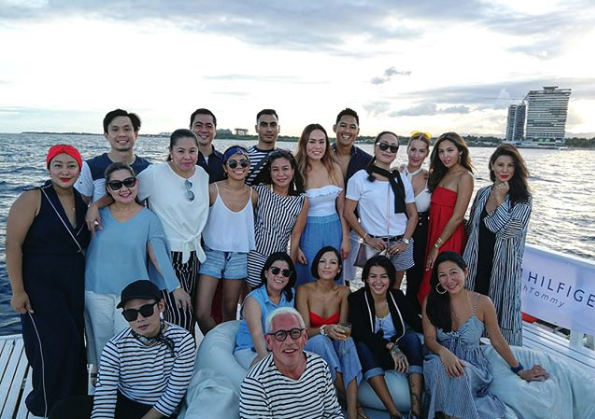 Aside from launching the local programming of Metro Channel, the event also served as a benefit gathering as generous guests adopted a total of 50 clams and managed to raise hundreds of thousands of funds to keep the local seas alive for future generations.

In Dec 2016, 100 tridacna or giant clam juveniles were brought to Crimson’s marine reserve for a safe and protected area to grow and develop. As part of the protected reserve, the giant clams are monitored monthly by the resort’s marine biologist to ensure optimal environment for growth and eventual reproduction. Metro opened these clams for adoption during the Summer Soul party to help sustain the project.