Two thirty-year-old best friends in Los Angeles, Audrey (Mila Kunis) and Morgan (Kate McKinnon) put a new hilarious, fall-of-your-seat twist in the spy movie genre when they are thrust unexpectedly into an international conspiracy when Audrey’s ex-boyfriend shows up at their apartment with a team of deadly assassins on his trail. The duo unwittingly jump into action, on the run throughout Europe from assassins and a suspicious-but-charming British agent on their trail as they hatch a plan to save the world. 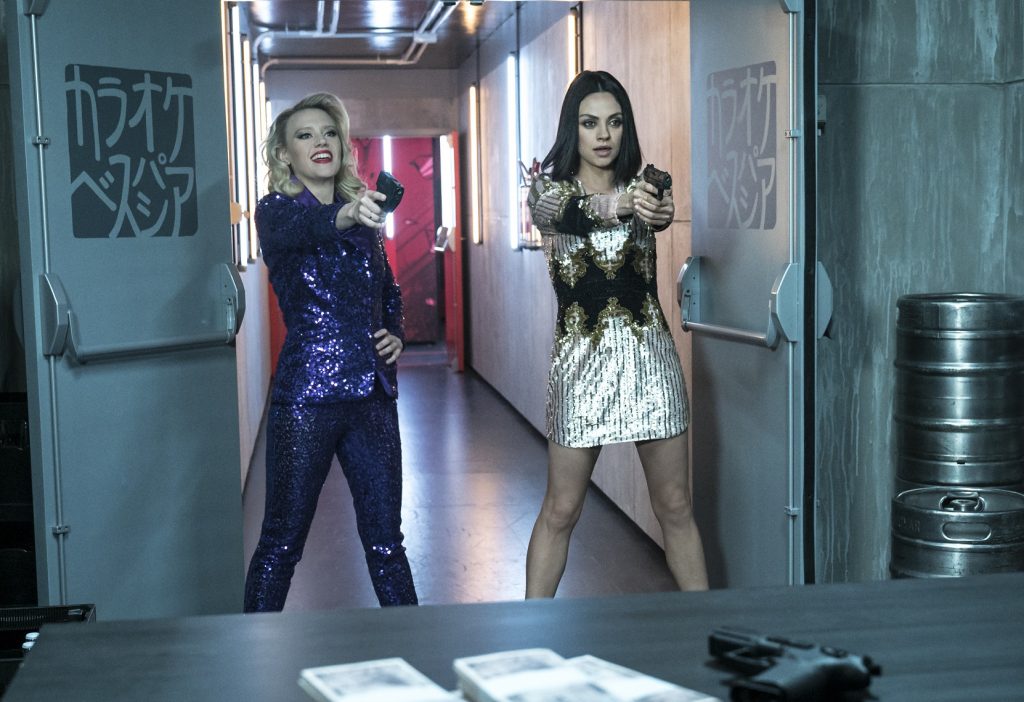 Starring with Kunis and McKinnon in “The Spy Who Dumped Me” are Justin Theroux, Gillian Anderson, Hasan Minhaj, Ivanna Sakhno, and Sam Heughan.

“My character is not an action hero, we’re just average girls trying to do these things. We’re always in these weird circumstances and we’re like ‘Thank God we like each other” and there’s lots of humor, lots of crazy action sequences,” shares Kunis. “We just had a lot of moments of spontaneous love and friendship,” chimed in McKinnon. 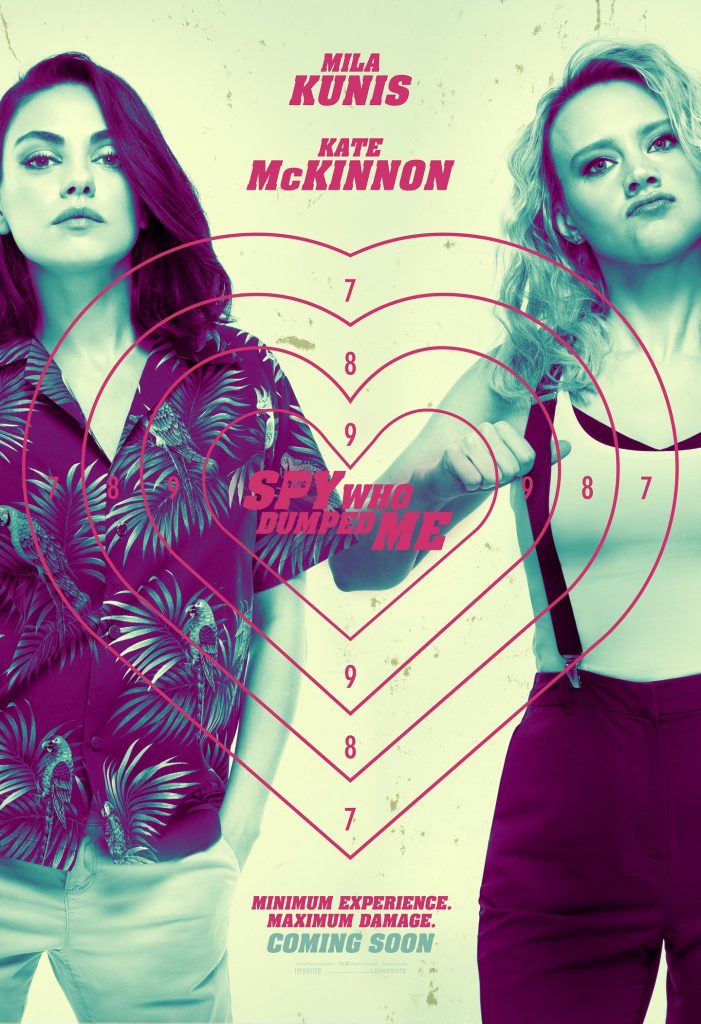 Director Susana Fogel says there’s a lot to look forward to on the action of “The Spy Who Dumped Me.” “It was really important that it felt legitimate. We were going for stunts that weren’t ironic, for real action-movie action. The stunts in the film were handled by veteran stunt coordinator Gary Powell, who has worked on several James Bond films and also served as Pierce Brosnan’s stunt double.”

From Pioneer Films, “The Spy Who Dumped Me” opens August 1 in cinemas nationwide. Check the film’s trailer here.