Check out the one-sheet art below and watch Mission: Impossible – Fallout in Philippine cinemas July 25. 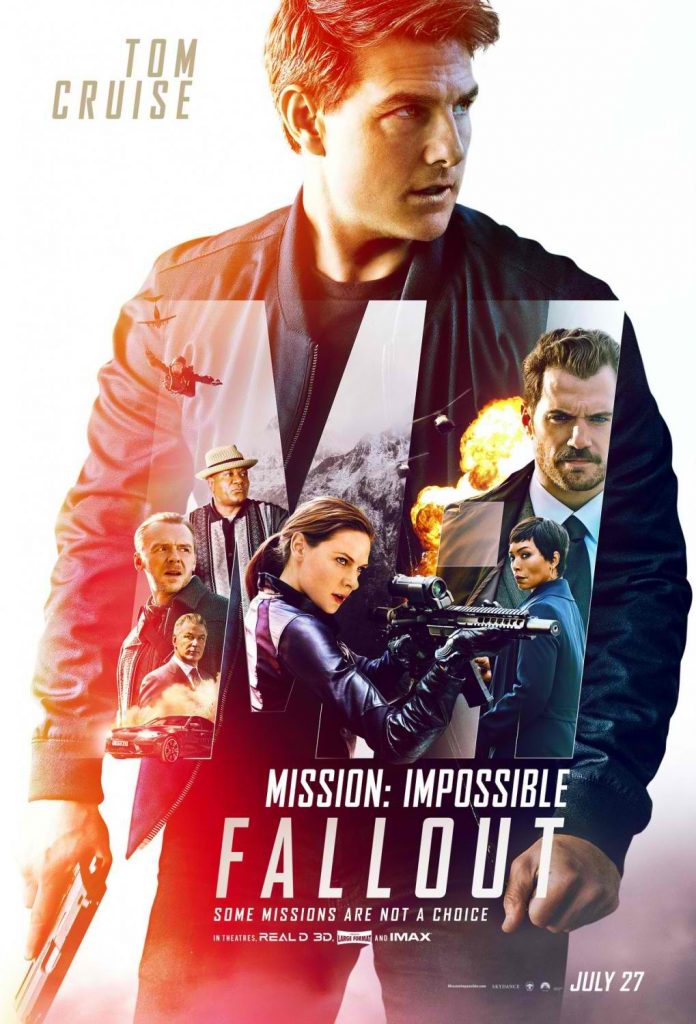 Mission: Impossible – Fallout is distributed in the Philippines by United International Pictures through Columbia Pictures. 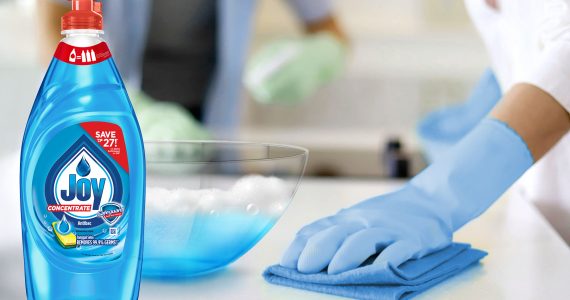 Team Orange 03 Jul 2020 0 comments
In response to the global coronavirus pandemic, Japan Ministry of Economy, Trade and Industry (METI) commissioned the National Institute of Technology and Evaluation (NITE) to look into other options for…

Team Orange 03 Jul 2020 1 comments Politics
Mayor Joy Belmonte’s first year at the helm of Quezon City was highlighted by various trials, as well as triumphs for Metro Manila’s largest city. Throughout this, Belmonte said that…

EPSON | Recreate the cinema experience at the comfort of your home

Team Orange 03 Jul 2020 0 comments Home & Living
There is no denying that the safety responses to the current global health crisis have been changing the way we live. Amid the shifting ‘new normal,’ most communities are still…