RK Bagatsing always treats every project he gets as his big break but playing the role of Mayor Arnaldo Ardiente-Torillo in ABS-CBN‘s hit primetime series “Wildflower,” he admits, is the biggest so far in his career.

“Who would have thought that I will end up acting with Maja, Aiko, and Tirso, and can also be called ‘pogi’ besides Joseph and Vin?” he quipped. 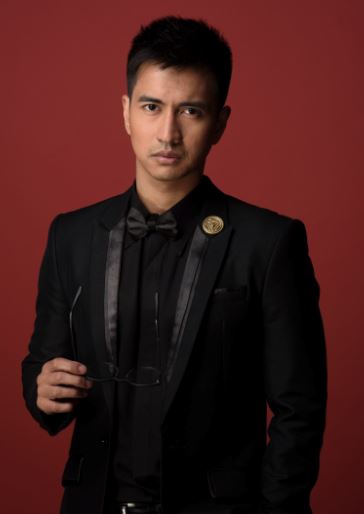 “A few years ago, I was just going around Makati, going from one rejection to another in VTRs and auditions hoping I could land just one TVC or film project to make ends meet. That’s why I am super grateful to the show,” he added.

Just like avid viewers who embraced his character, RK would definitely miss playing his role as Arnaldo and most especially, the people he worked with every day.

“I will miss Arnaldo because he taught me a lot of things. Because of him, I learned to follow my instincts and get out of my comfort zones. But of course, Arnaldo wouldn’t be Arnaldo without the characters surrounding him. From my director to my co-actors, I will definitely miss all of them more than I will miss playing Arnaldo,” RK shared. 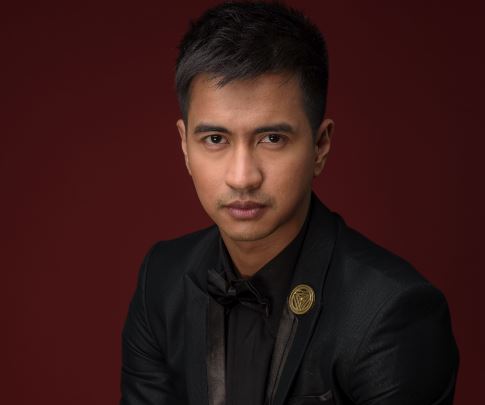 He may already said goodbye to the show but the lesson he learned from being part of the top rating drama will forever remain.

“I learned to relax and not put pressure on myself because it only leads to being a failure. Somewhere along the road, I learned to let go and follow the process. I realized that mistakes and disappointments are part of our lives and it only shows that you have tried. As long as I do my best and come in prepared, even if I commit mistakes, I know that things will be okay. These are the tools I’m bring with me as I move-on to my next projects,” he stated.

As the story approaches its much-awaited finale, things are getting wilder and wilder in “Wildflower.” Will Lily finally succeed in bringing down the Ardientes? Or can the Ardientes turn things around?