Nineteen-year-old singer, songwriter and actress Sabrina Carpenter’s journey into music, television and film began at the age of two. She released her debut album Eyes Wide Open at the age of fifteen, which reflected her life over the previous three years. Shortly after, she released her sophomore album, EVOLution, which has since been certified Gold. The album launched her first ever sold-out headline EVOLution Tour, traveling across 35+ cities in the United States.

In May and June 2017, she joined The Vamps as a special guest on their UK arena tour as well as Ariana Grande’s Dangerous Woman tour in Brazil before heading out on The De-Tour, her 30+ date summer headline trek in July. 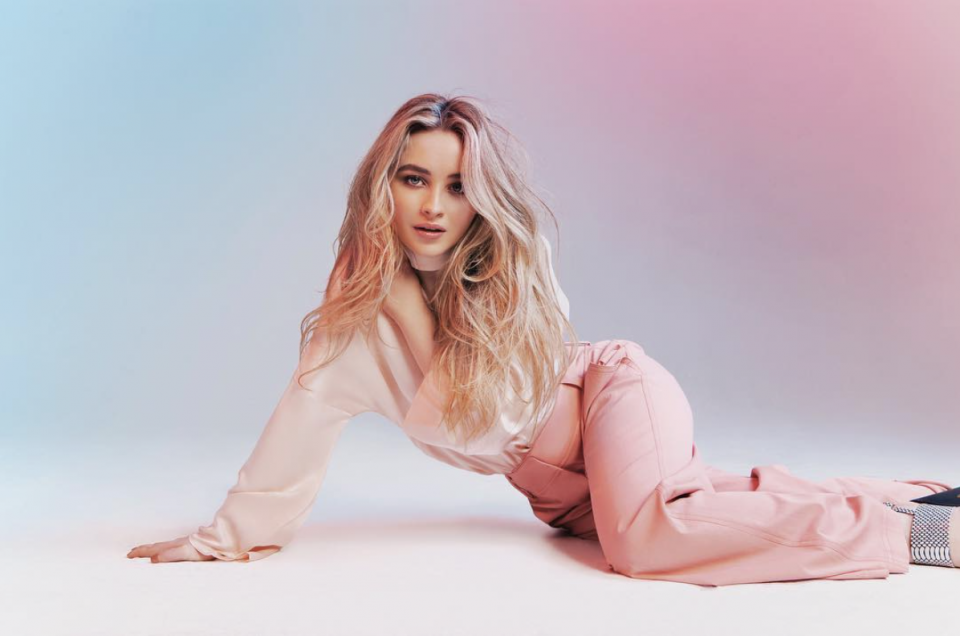 Sabrina performed her brand new single “Almost Love” at KIIS-FM’s Annual Concert called Wango Tango last Saturday night (June 2, 2018) at the Banc of California Stadium in Los Angeles, California. Sabrina surprised the crowd with the new song, which won’t be officially released until June 6th. “It feels pretty good!,” Sabrina says excitedly to KIIS-FM after her performance. She adds, “To get the opportunity to do a song that no one’s ever heard before live is a weird feeling because you have to take whatever comes at you in the moment because there is no going back once you start.”

On the television and film side, Sabrina graced TV screens as Maya Hart on the Disney Channel series Girl Meets World until the show’s January 2017 conclusion. Most recently, she wrapped filming on the feature film The Hate U Give for Fox and was cast as a series regular in NBC’s comedy pilot So Close from Greg Malins (Friends, Will & Grace), Hazy Mills (Grimm, Hot in Cleveland) and Universal TV. 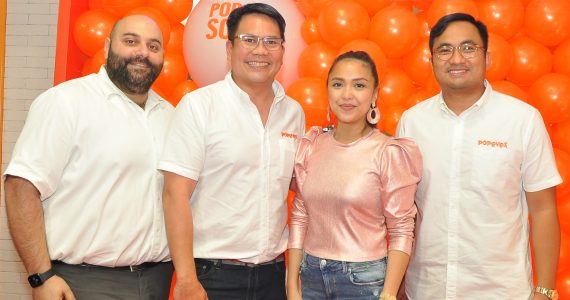