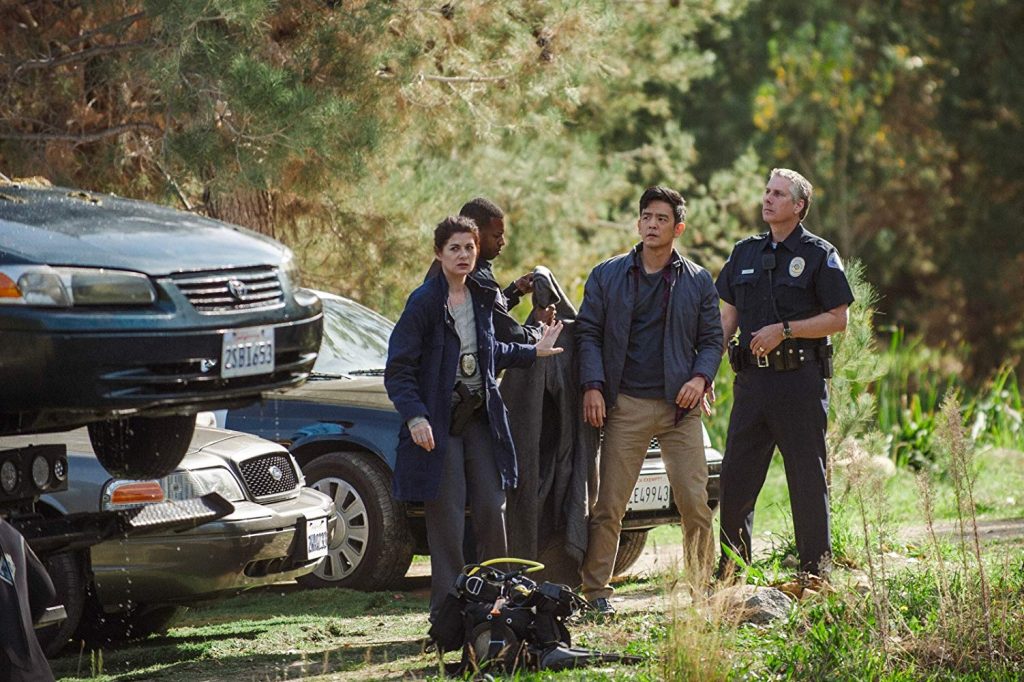 Winner of the Audience Award at this year’s Sundance Film Festival, SEARCHING tells the story of David Kim (John Cho) whose 16-year-old daughter goes missing. A local investigation is opened and a detective (Debra Messing) is assigned to the case. But 37 hours later and without a single lead, David decides to search the one place no one has looked yet, where all secrets are kept today: his daughter’s laptop. In a hyper-modern thriller told via the technology devices we use every day to communicate, David must trace his daughter’s digital footprints before she disappears forever.

As much as SEARCHING is shaped the way it reimagines modern technology and digital storytelling, it is, importantly, anchored by a riveting, dramatic mystery with unpredictable twists and a compelling emotional base.

“We wanted to make a movie that we wanted to watch,” explains Chaganty. “Our favorite kinds of movies are gripping and emotional with a lot of suspense and intrigue, and from day one, we wanted this to be a story where you would just fall into the mystery and almost forget the way it’s being told.”

In developing the screenplay, Chaganty and Ohanian watched dozens of missing person thrillers to see what worked and what didn’t, and various strategies filmmakers had employed in order to conceal information and subtly misdirect. “If you look at the actual storyline of SEARCHING,” says Chaganty, “you’ll see a lot of the traditional elements of the mystery thriller. Our goal was to mirror those things that we loved best and adapt that into the screen-life concept.” 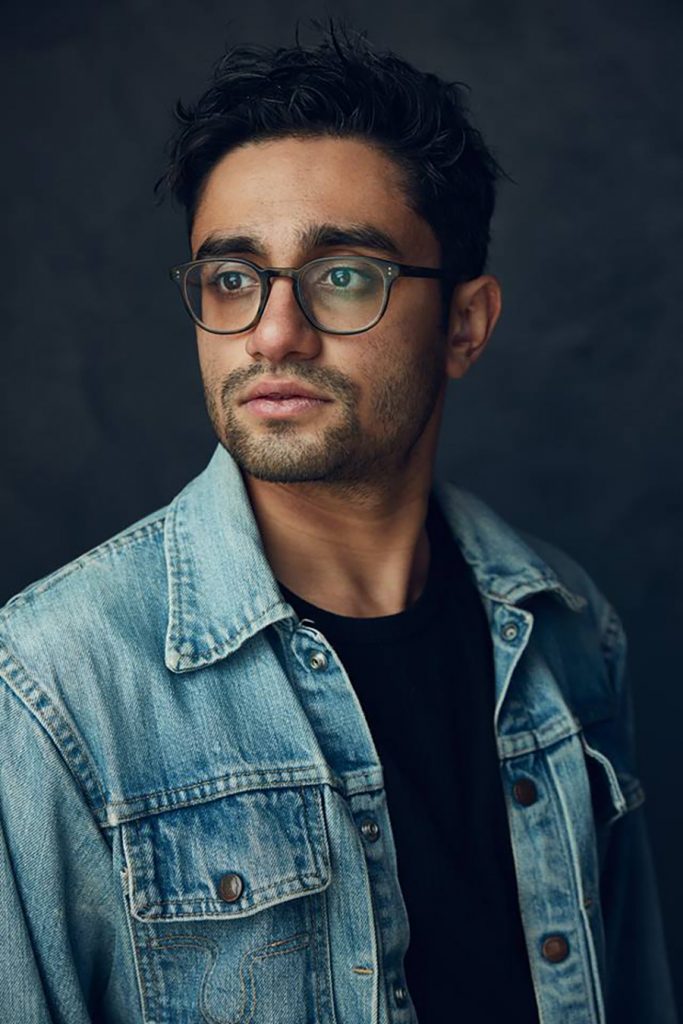 While the process was painstaking and pioneering, the result is a movie that resonates with the familiar iconography and discourse of contemporary life.

“Audiences will recognize themselves in every click and movement of the mouse, every notification, every sound, everything that we now use to experience everyday life in a way that is also compelling and cinematic,” says Bekmambetov. “This approach, we hope, helps the audience relate to the character in an intimate way – you see how the character is writing something, deleting it, then writing something else, debating whether to save or delete a cherished memory – traditional filmmaking relies on techniques like voice over to do that and to me that seems less real and certainly less visual. Based on our previous screen-life movies, it does seem that audiences are ready to embrace this new form of cinema. But of course, it only works if you have a filmmaker who can create meaningful characters and tell great stories and discover something emotionally.”

“Ever since I picked up a camera I’ve always liked films that told stories we know in a way that we don’t expect. SEARCHING takes that to a whole new level. But when we were filming, I wasn’t thinking about the novelty of the approach. When you’re in it, you’re not thinking you might be doing something groundbreaking, you’re just doing the best work you can, trying to be true to the characters and story. But every once in a while, during this process, I would take a step back and think ‘what we are making could be really, really cool,’” sums up Chaganty.