“Since I Found You” Wins Against New Rival Show

Kapamilya primetime series “Since I Found You” remained unbeaten in national TV ratings and won versus its new rival show last Monday (May 21) as more viewers continued to cling on to its thrilling scenes.

The series recorded a national TV rating of 18.7%, compared to “Inday Will Always Love You” that only got 14.7%, according to data from Kantar Media, which cover urban and rural homes. 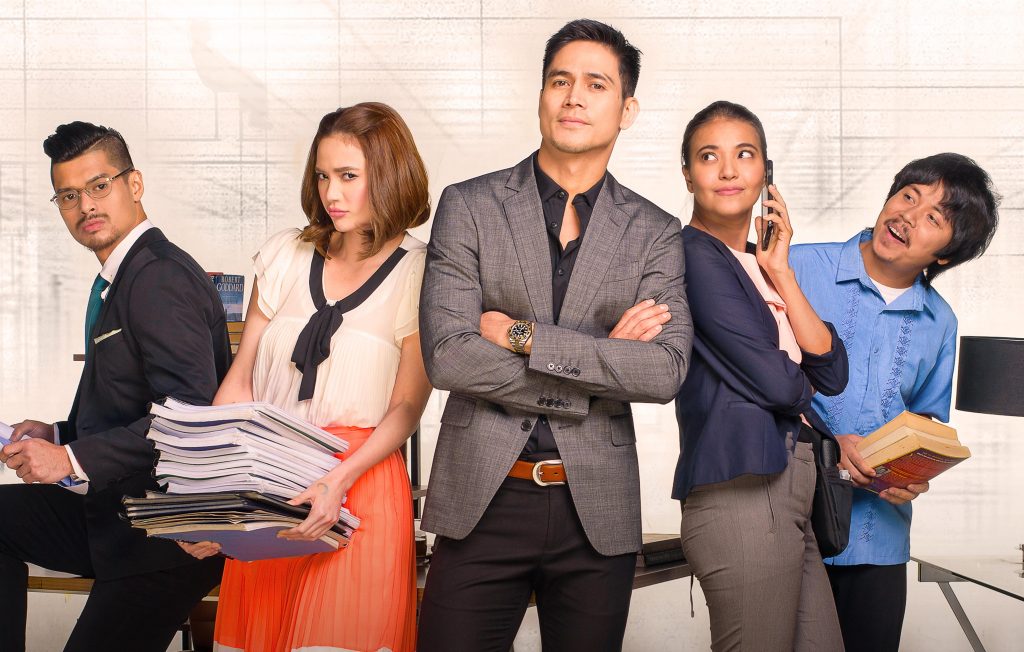 In its episode last Monday, Nathan (Piolo Pascual) finally revealed to his assistant Janice (Alessandra De Rossi) his location after he went into hiding to run away from all the chaos his failed railway project has caused. His nemesis Ginno (JC De Vera) has taken over the railway project, but continues to disparage Nathan publicly.

After his fall from grace, Nathan refuses to accept help from his loved ones so as not to get them involved in his troubles. However, Dani (Arci Munoz), the love of his life, does everything to find him and get him back.

How will Nathan rebuild his life and reputation?

Don’t miss “Since I Found You” on Primetime Bida on ABS-CBN and ABS-CBN HD (SkyCable ch 167).