Pinoy football aficionados continue to enjoy the biggest sporting event in the world via the SKY Football Season Pass but they can also experience the adrenaline-filled action at the second Metro Manila leg of the SKYLife Game Night and Watch Party at the Cove Night Club, Okada Manila on June 27 at 10PM featuring the Korea Republic-Germany match. 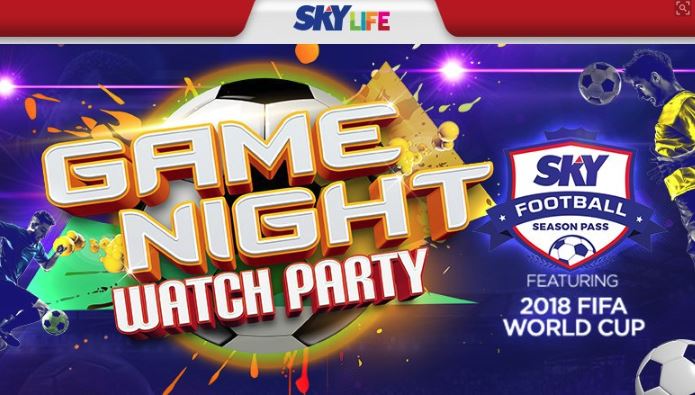 Like the first leg, participants’ mental and physical agility will be tested with the football quiz, football games, and other football-oriented trivia and games.