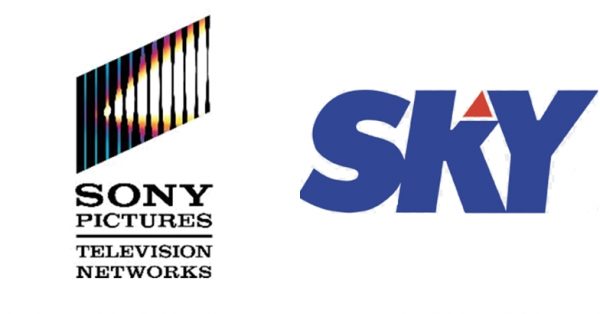 Armi Malaluan, Director and Business Head of AXN Networks Philippines, said, “SKY Cable and SPT Networks, Asia share a commitment to delivering only the best in entertainment across multiple genres. We have partnered with SKY Cable for over 17 years and together we have redefined the viewer experience in the Philippines. I look forward to our next chapter as we have some exciting content initiatives in the pipeline designed especially for our Filipino fans.”

James Dumlao, Programming Head of Sky Cable, said, “We value our long-standing relationship with SPT Networks, Asia. This mutually beneficial partnership reaffirms our commitment to continuously deliver only the best content to our subscribers.”

Viewers can look forward to SPT Networks’ compelling mix of groundbreaking original productions and award-winning series that are available from the U.S and Japan.

For fans of Hollywood, Sony Channel is bringing more drama, more comedy and more movies their way for the ultimate binge experience with series including Younger, How to Get Away with Murder, Madam Secretary and Chicago Med.

GEM, the glittering jewel of Japanese entertainment, dazzles viewers with its captivating line-up of titles including the recently concluded annual music extravaganza THE MUSIC DAY Songs for You broadcast live from Japan, as well as the upcoming dramas SURVIVAL WEDDING and ZERO -The Bravest Money Game-, which will air within the same week as Japan. For the first time, GEM is now available on SKY Cable’s Silver Plan (at PHP850 a month) and will soon be available on the Gold Plan (at PHP1,100 a month).

For anime lovers, Animax serves up an electrifying visual feast of the latest series from Japan, including Cells at Work!, Phantom in the Twilight, KAKURIYO -Bed & Breakfast for Spirits– and Inazuma Eleven Ares, all airing on the same day as Japan. Animax is now available on SKY On Demand.