While different fan groups got together at the Araneta Coliseum to cheer for their favorite singers last Saturday (July 28), they went home declaring the TNT All-Star Showdown a huge treat as they witnessed a four-hour show jam-packed with world-class performances.

Fans are all praises for the sold-out concert — also this year’s longest and biggest musical showdown — as the TNT singers took the entertainment scene’s most historic stage. 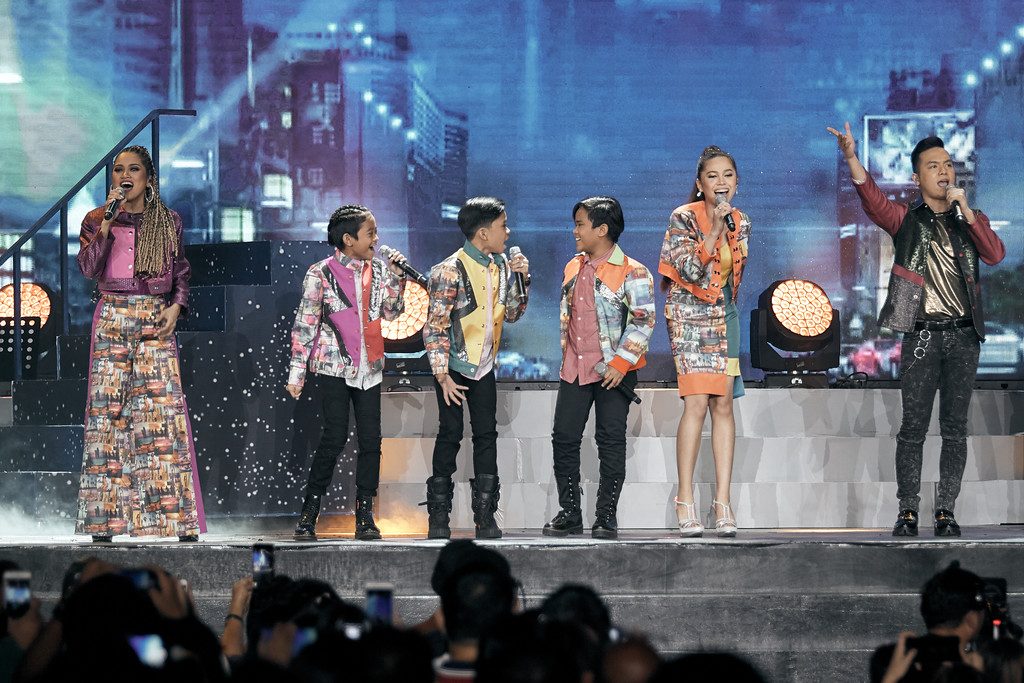 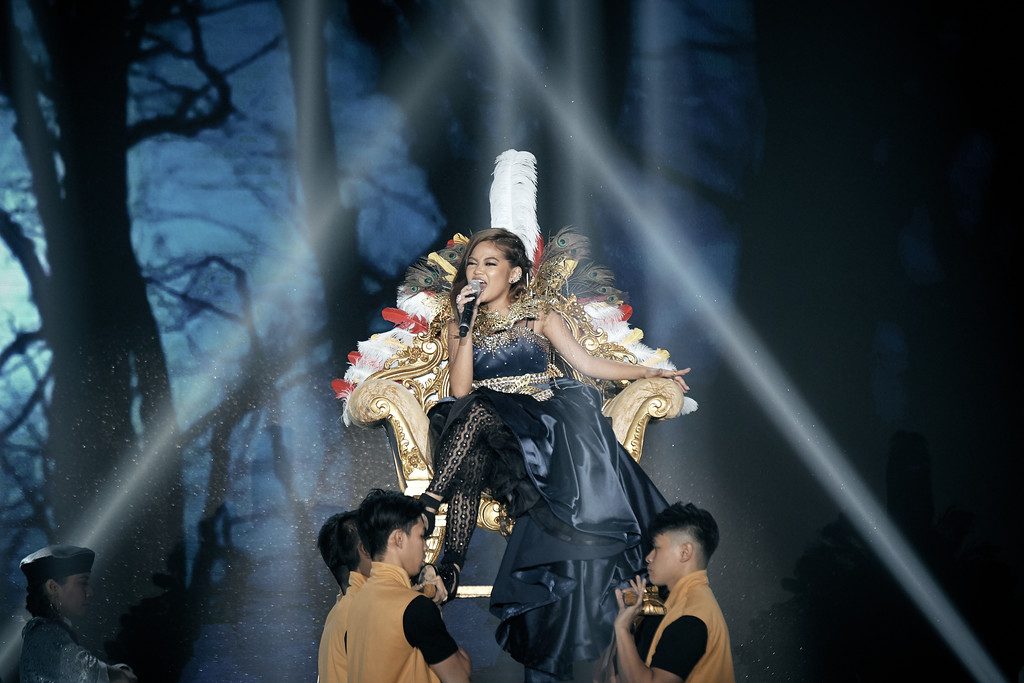 The TNT Boys received a standing ovation from the crowd after showing they could both entertain and belt live, while Janine Berdin owned the crowd with her performances of past and presents hits, as well as her first single, to prove she is the New Gem of OPM. 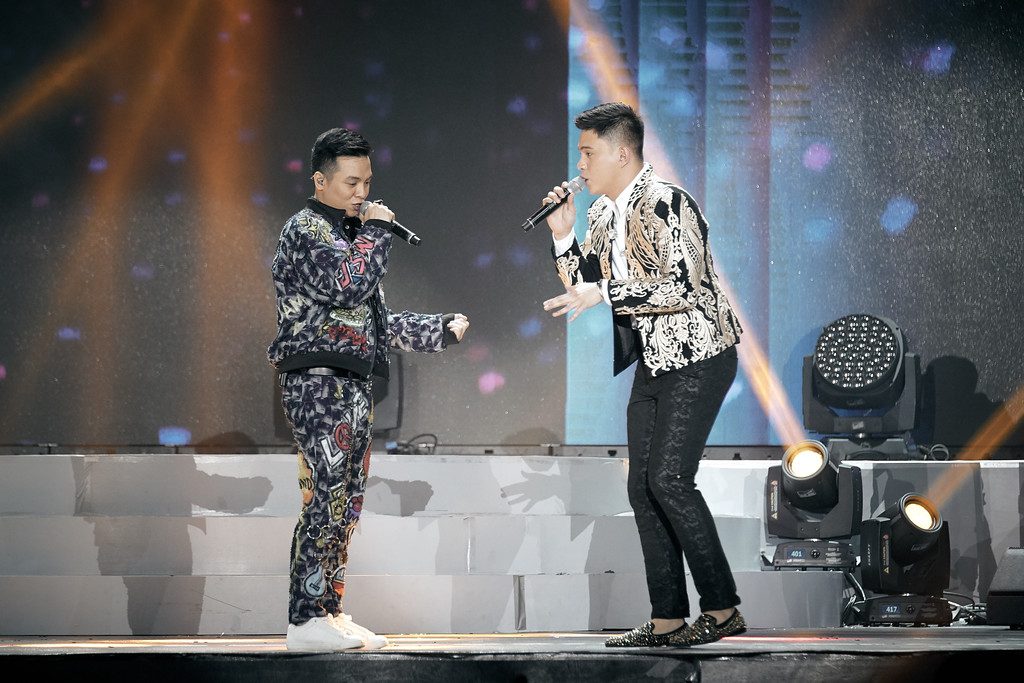 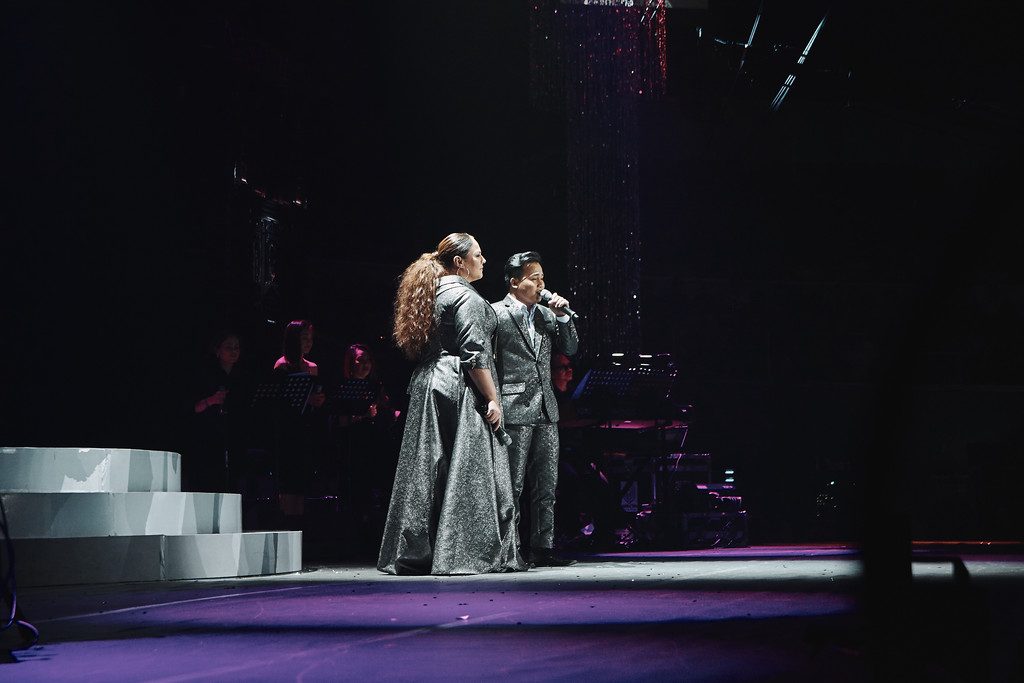 Sam Mangubat showcased his versatility through song-and-dance numbers, giving concert-goers a taste of what to expect from his upcoming solo concert, while Noven Belleza brought inspiration as he sang from the heart and performed with Karla Estrada. 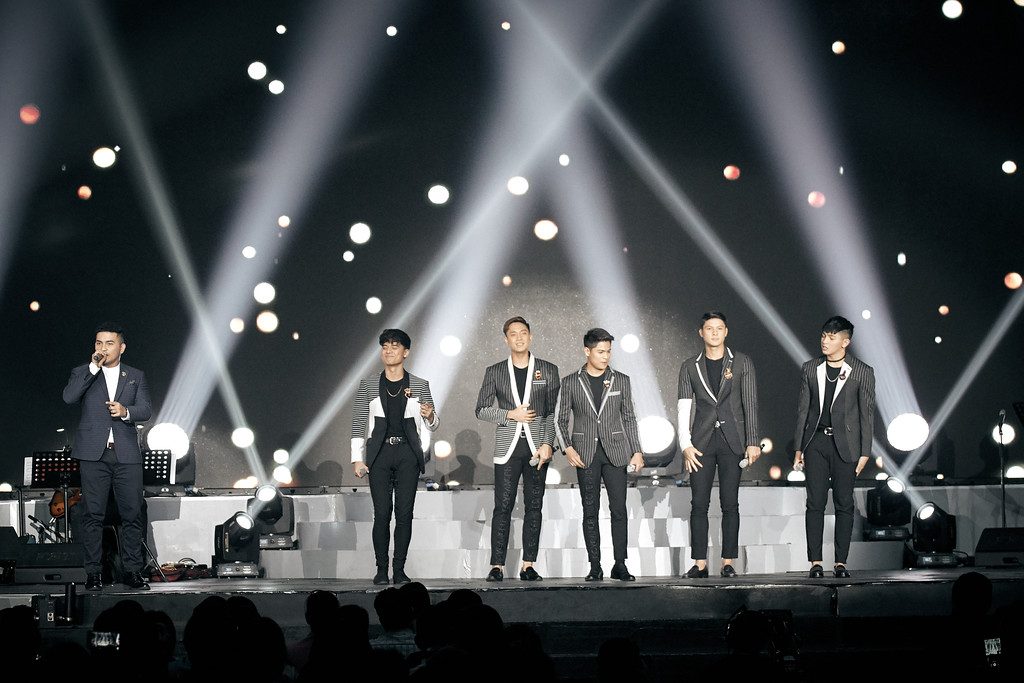 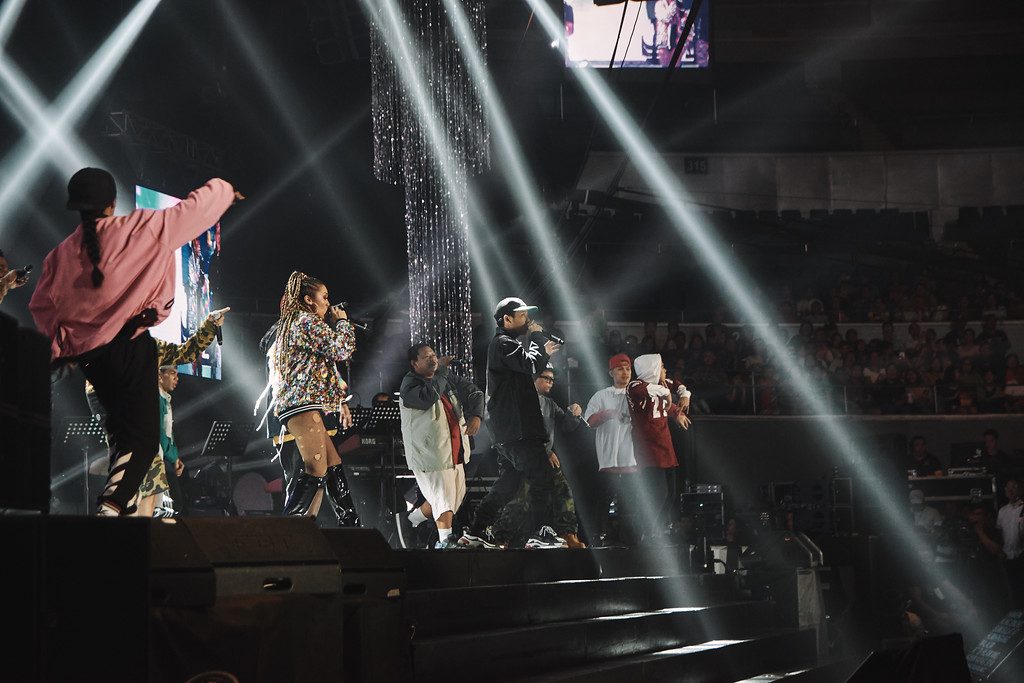 The concert also delighted the crowd with surprise collaborations, including Froilan Canlas and BoybandPH’s performance of “Pa’no Ba,” a song written by the TNT Songsmith and included in the group’s latest album. Eumee also hyped the audience when she teamed up with Shanti Dope.

On social media, fans raved about their experience watching the TNT All-Star Showdown, and some are even demanding another one.

“I still have a hangover from the TNT All-Star concert. The feeling is surreal! I can’t count how many times I had goosebumps, and every singer was totally enjoyable. Each performance dumadagundong venue. Ang saya!!!!!!” posted Twitter user @abigap_.

Meanwhile, @gatchaliandjay called the event an “overflowing of Filipino talents.” And @smfamoy praised the TNT Band and the team behind the concert, saying, “The live band that played last night at #TNTAllStarShowdown seriously needs a standing ovation!! As well as the ones in charge of the stage!!! They were incredible throughout the whole concert!!! The stage was so beautiful!!! Scratch that. The whole concert was beautiful.” 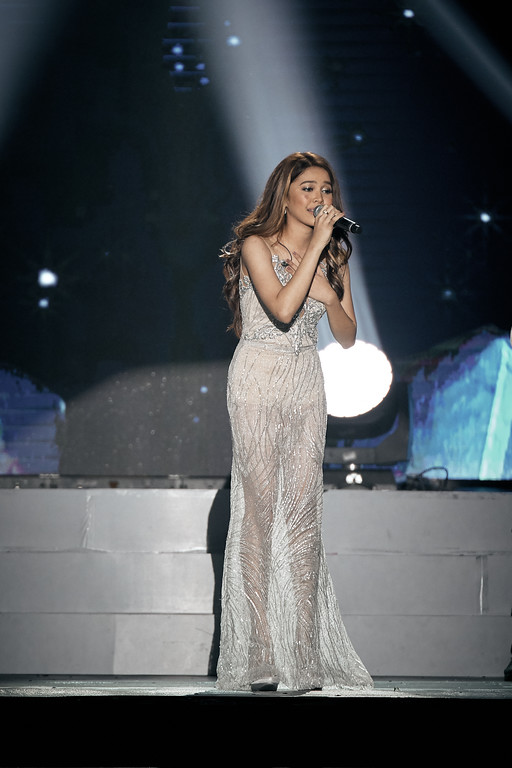 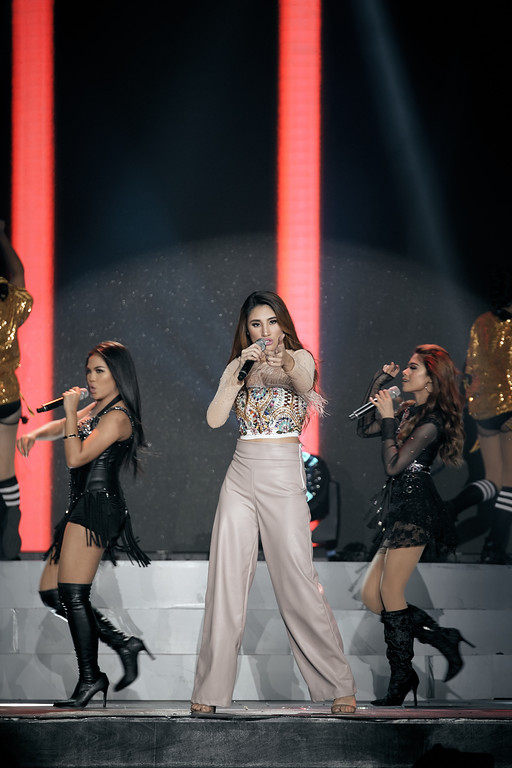 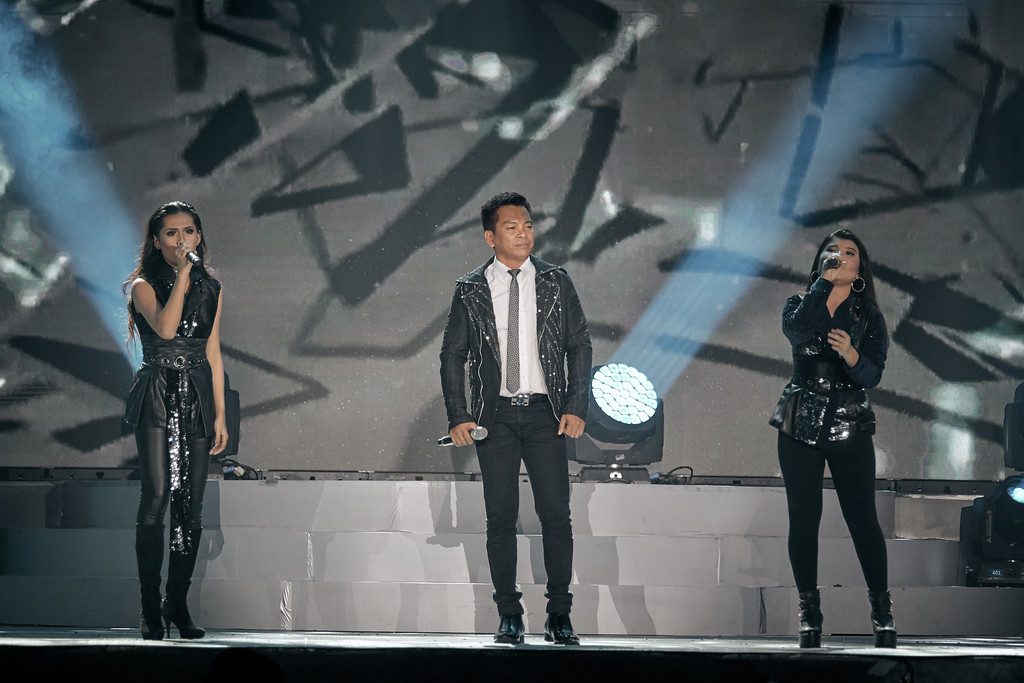 The TNT artists are midway through an exciting year. Days before the concert, Eumee and Janine released their first singles titled “Bratatat” and “Biyaya,” respectively, under the newly launched TNT Records. Marielle and Sam also recently released their latest singles called “Talaga Ba” and “Clueless” under Star Records.

Noven also proved to be a hitmaker as he won the LSS Hit of the Year award for “Tumahan Ka Na” at this year’s MOR 101.9 Pinoy Music Awards. Sam, meanwhile, stayed atop the radio station’s charts for several weeks with his previous single “Pagka’t Nariyan Ka.”

Viewers, meanwhile, can look forward to the airing of TNT All-Star Showdown on ABS-CBN. Tickets to Sam’s concert, “I Am Sam,” will be available soon. 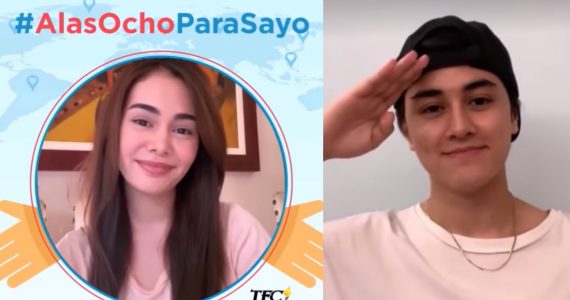