Warner Bros. Pictures’ giant shark thriller “The Meg” took the biggest bite off the Philippine box office this weekend to open at No.1. 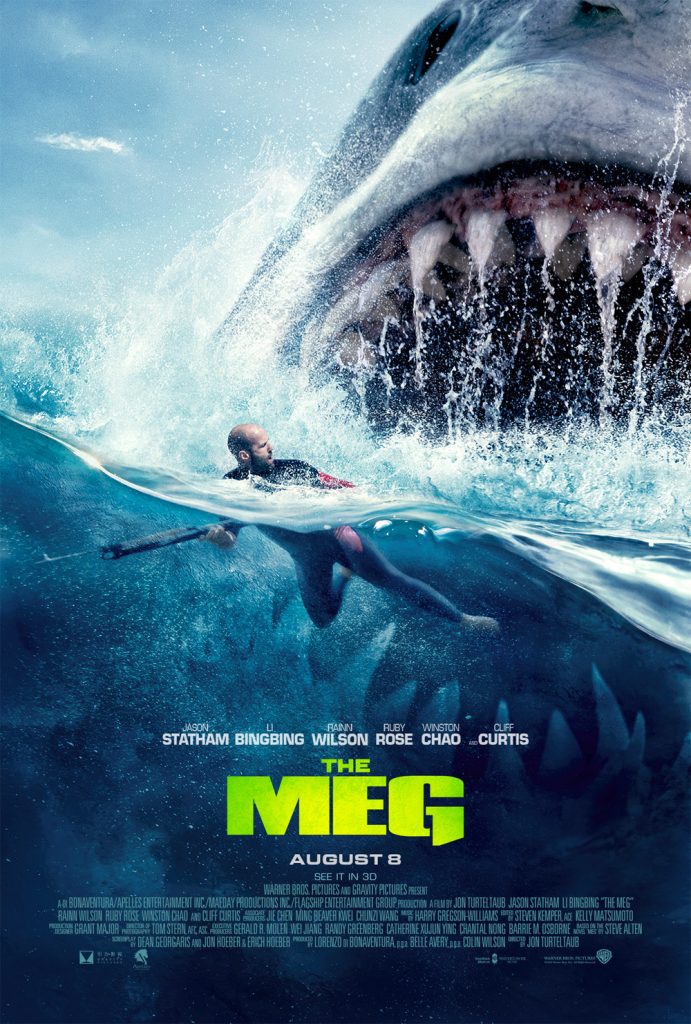 The film is distributed in the Philippines by Warner Bros. Pictures, a Warner Entertainment Company.