“You’re either the happiest person I know,” Judd Apatow once told his friend and mentor, Garry Shandling, “or you’ve completely lost your mind.” Shandling responded, “That’s about right.”

When Shandling passed away in 2016, he was widely remembered as a top stand-up comic and the star of two of the most innovative sitcoms in TV history. But to those who knew him, the “real” Garry Shandling was a far more complex person. Now, Apatow has created a remarkable portrait of this iconic comedian in the four-and-a-half-hour documentary THE ZEN DIARIES OF GARRY SHANDLING, which debuts in Asia in two parts on Wednesday, 1 August and Thursday, 2 August at 9pm on HBO GO and HBO.

A three-time nominee for the 70th Primetime Emmy Awards® for nominations including Outstanding Documentary or Nonfiction Special and Outstanding Directing for a Documentary/Nonfiction Program (Judd Apatow), the documentary will also be available HBO On Demand.

“Give what you didn’t get,” wrote Shandling in a journal late in his life, the mantra of a self-proclaimed “spiritual warrior” still challenging himself to transcend his own insecurities, despite achieving so much in the face of loss, betrayal and tragic twists of fate. From childhood tragedy to heartbreak, professional betrayal and unexpected physical trauma, to his emergence as a powerful teacher, friend and guiding spirit for a new generation of talent, Apatow’s documentary not only chronicles one man’s ability to survive the ups and downs of a life in show business, but also offers a profound investigation into the power of comedy to elevate the human spirit.

Shandling experienced a normal existence growing up in Tucson until age ten, when his older brother and only sibling, Barry, died from cystic fibrosis. His parents barely discussed their older son’s passing, and his mother, Muriel, began clinging to her younger son, developing an intense and sometimes troubling bond that would later generate some of his comedy material.

Shandling’s unlikely path towards success, through an encounter with George Carlin and an impulsive move to Los Angeles after college, took a turn in 1976, when he was involved in a serious traffic accident, resulting in a near-death experience. As he recovered, he noted in his diaries, which he began keeping in 1977, “Do it – you are ready, be a comedian. It is the real me. The secret is to be myself.”

Explains Jim Carrey, “I thought of Garry as someone who told the audience, ‘You’re alright, because I have all these problems.’ But he did it in a way that was so incredibly clever, you had to respect him at the same time.”

Shandling made the leap from the pinnacle of stand-up success, appearing on “The Tonight Show Starring Johnny Carson,” to develop his comic persona into something that would redefine television comedy. Realising that one of his strengths as a standup was simply the ability to “talk to people,” he created a show where talking to the audience was the central focus – “a show that allows Garry to be Garry,” as his journals read.

“It’s Garry Shandling’s Show” was a decade ahead of its time, the first modern “meta”-sitcom that brought him a new legion of devoted fans and elevated his profile in the industry. “It was kind of a revelation,” remembers Conan O’Brien about the show’s three-season run. “It showed everybody, this is what kind of show can exist.” He also met Linda Doucett, who became his fiancée, began building a new home, and was even rumoured to be heir apparent for the host seat on “The Tonight Show.”

Part two of THE ZEN DIARIES OF GARRY SHANDLING offers an extensive examination of “The Larry Sanders Show,” his landmark HBO comedy series. Colleagues remember the demands of producing material that met Shandling’s high standards, while his diaries reveal an ongoing struggle with complacency and search for authenticity. The impact of “Larry Sanders” was immeasurable. “That show will outlast all of us,” says Jay Leno.

But in the wake of the show’s success, soul-wrenching tragedy, fuelled at times by Shandling’s own demons, played itself out. Sanders and Doucett broke up and he fired her from the show, leading to a lawsuit, which in turn raised financial questions that led Shandling to sue his manager, Brad Grey, for $100 million, a case that took years to resolve and cost him many friendships, as well as threatening his ongoing pursuit of spiritual peace. 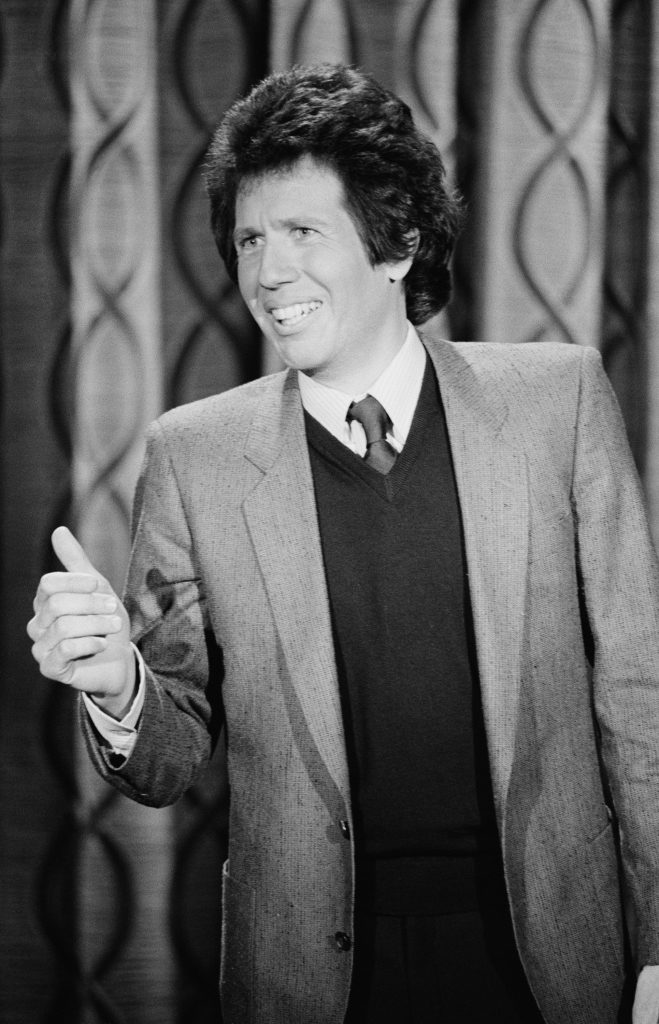 “I see him as a tortured person, because he was always trying to rise above,” remembers Kevin Nealon. “I mean, his core was good. I think it was the skin around that core that he was trying to break away from.” After “The Larry Sanders Show” ended, Shandling’s neuroses and insecurities became more evident, as he worked through unexpected emotional, physical and professional crises.

The ailing Shandling found solace in community. Sunday morning basketball games on his home courtyard brought friends together and kept him emotionally connected, while a mentorship of younger comics gave his life fresh meaning. “He was a comic angel,” recalls Sacha Baron Cohen.

A successful gig hosting the Emmys®, creating unique extras for the DVD release of “The Larry Sanders Show” and an appearance with his friend Jerry Seinfeld on “Comedians in Cars Getting Coffee” (where Shandling opined about death and mortality) hinted at some of the lessons he’d learned in his lifelong quest for peace.

As his friends say farewell and some of Shandling’s most personal, heartfelt letters and thoughts are shared, Apatow’s documentary, like its subject, transcends easy definition, being at once hilarious, sad, fascinating and, above all, completely authentic. 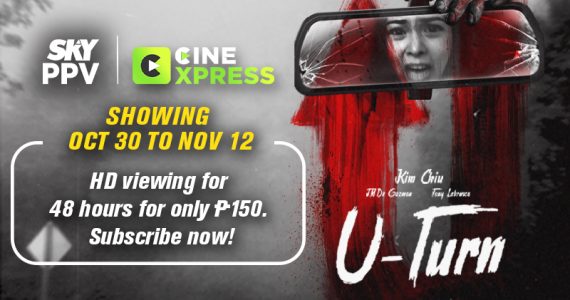 Team Orange 28 Oct 2020 0 comments
Watching a scary movie this Halloween may not be possible in cinemas this year, but there is a new way to relive the experience by watching Star Cinema’s newest horror…

Team Orange 28 Oct 2020 0 comments Business
Amid a raging COVID-19 pandemic that has brought monumental challenges to the global healthcare industry, Taiwan Excellence, a national award in Taiwan with 28 years of history, initiated the Smart…

Team Orange 28 Oct 2020 0 comments Music
Anitta drops “Me Gusta,” a star-studded anthem for the last days of summer featuring Cardi B and Myke Towers. The single builds on the warm, sultry sound that’s made Anitta one of Brazil’s biggest breakout pop superstars. Paired…

Team Orange 27 Oct 2020 0 comments Events
A name to recall when it comes to audio expertise, JBL, a brand under Harman, has brought in the Philippines the latest addition in its wide array of home audio…