The charming and charismatic tandem of Toni Gonzaga and Piolo Pascual returns in the intriguing film “Last Night” as it makes its mark on Cinema One this Sunday (March 25).

The much-awaited Toni-Piolo comeback film features the two as wide-eyed Carmina and businessman Mark, who both lost the will to live. The seemingly lost pair find each other in an unusual circumstance, but develop a mutual understanding as they share a common goal. Together, they make a pact and think of creative ways on how they could end their days. Will two broken souls succumb to dark thoughts and lose their selves completely, or will they learn to embrace life and each other? 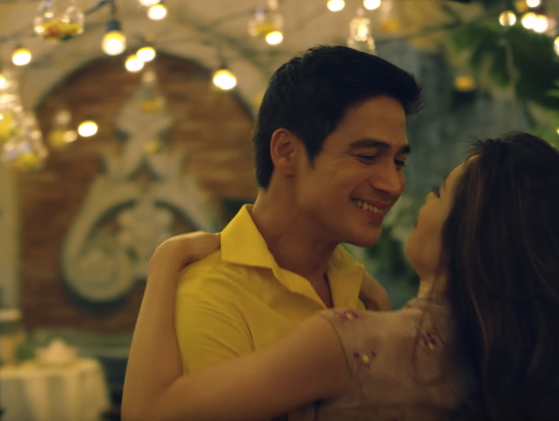 Welcome hope and witness a different kind of love in “Last Night” this Sunday (March 25), 8pm on Cinema One. Cinema One is available on SKYcable and Destiny Cable Digital Channel 56, and Destiny Analog Ch. 37. 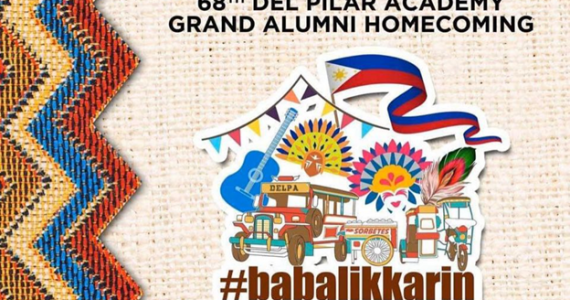