As if death-defying stunts and neon light performances aren’t enough to keep fans glued to America’s Got Talent (AGT). With supermodel and reality TV star Tyra Banks as host, Season 12 promises lots of flair on and off the stage.

Fierce as she is stunning, Ty Ty brings her own brand of glamour to an already dazzling show. Here are just five of her best and craziest antics at the weekly auditions that have set up AGT fans worldwide for a sure thrill. 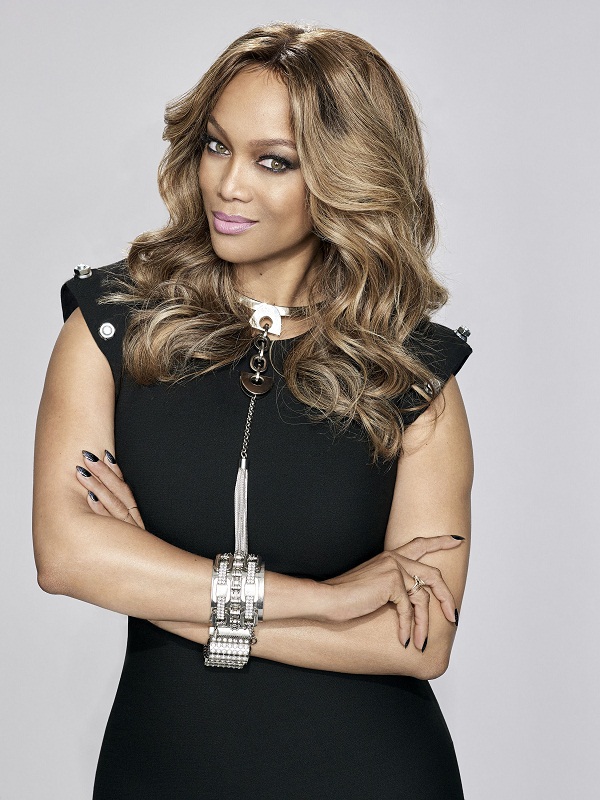 What else could be more exciting for an AGT host than getting the chance to hit the golden buzzer? Tyra’s first-ever moment came after a mesmerizing performance by the Light Balance dance group that made her stop the judges from voting so she could do the honors.

Hilarity ensued at the waiting line outside the auditorium when contestant and stand-up comedian Preacher Lawson slobbered Tyra’s arm and left her screaming and laughing. Of course, she was not going to let him get away without slobbering his face in light-hearted revenge.

Tyra striking a pose in a lab coat complete with gloves and goggles? Even the science-y look couldn’t hide Ty Ty’s silly side especially when science-geek contestant Nick Uhas made her breathe gas from a balloon that lowered her voice by several octaves.

Bare naked performances aren’t unheard of on America’s Got Talent. That’s exactly what Ty Ty had to confirm eyes wide and mouth agape amidst the crowd’s shock and laughter when contestant Vinny Grosso took off all his clothes behind a screen as part of a comedy magic act. 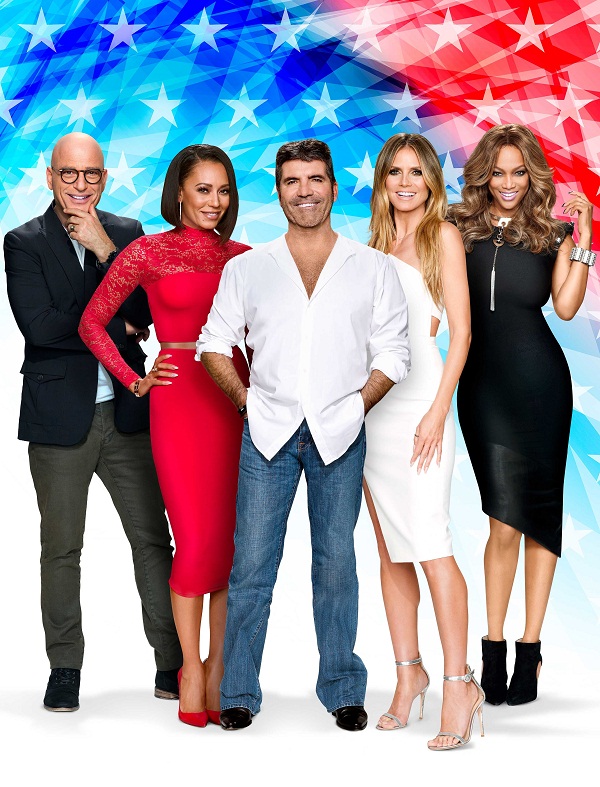 A pumping performance by boy band 5 Alive just couldn’t help but make Tyra scream backstage while fanning her face with both hands. She even got invited by the group to join their next act as their newest and lone female member a la Fergie from Black Eyed Peas.