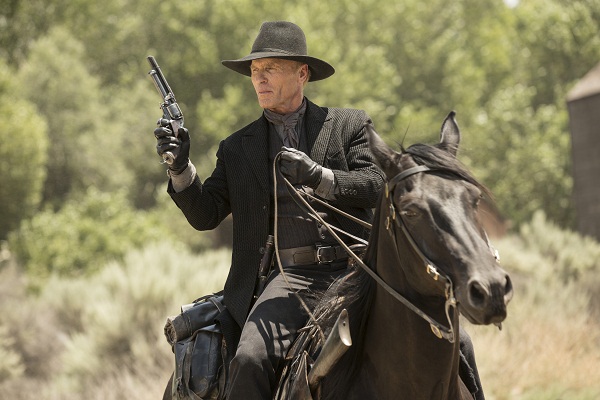 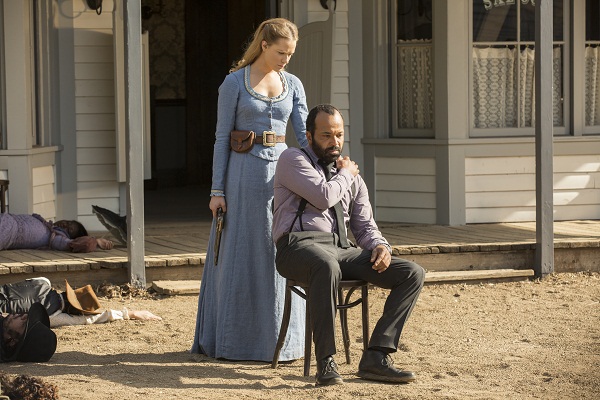 Stream all ten episodes of the critically acclaimed first season of WESTWORLD on HBO GO. There will be a weekend marathon of the entire first season on February 24 and February 25 from 10am on HBO SIGNATURE. The first season also airs every Saturday night on HBO from March 24 to April 21. Please log on to hboasia.com for more details. 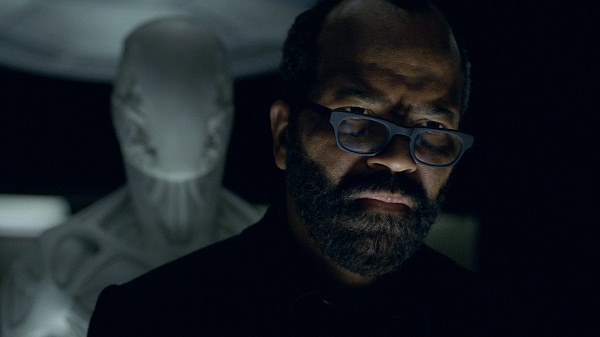