At the beginning of each of his collaborations with Tom Cruise, director Christopher McQuarrie poses a question. “I ask him, ‘What do you want from this story? What’s one thing you want to do?’ This time Tom said, ‘I want to tie up the story of Julia. People are still asking me about Julia.’ So, we began with that.”

Julia, as fans of the series will know, is Ethan’s wife, played by Michelle Monaghan. The character was introduced in Mission: Impossible III and appears to die between the events of that film and Mission: Impossible – Ghost Protocol. She made a brief appearance in Ghost Protocol, when it was revealed that her death was staged in order to protect her from the murderous forces intent on hurting Ethan.

Monaghan was happily surprised to learn that her character would return in Mission: Impossible – Fallout. “I had no idea there were plans to bring Julia back and I was so excited,” she recalls. “The character is wonderful, and their love story is something fans have latched onto. Ethan let her go to keep her safe and out of harm’s way. For me, that’s the ultimate expression of love. In this story, you see them back together, but in a much different way.”

Rebecca Ferguson’s character, former MI6 agent Ilsa Faust, shares the first name of Ingrid Bergman’s character, Ilsa Lund, in Casablanca, a nod to the similarities McQuarrie sees between Rebecca Ferguson and actresses of Hollywood’s Golden Era, according to Cruise. “Rebecca is incredible. She is very charismatic and athletic with a dynamic presence that uniquely holds the screen.” 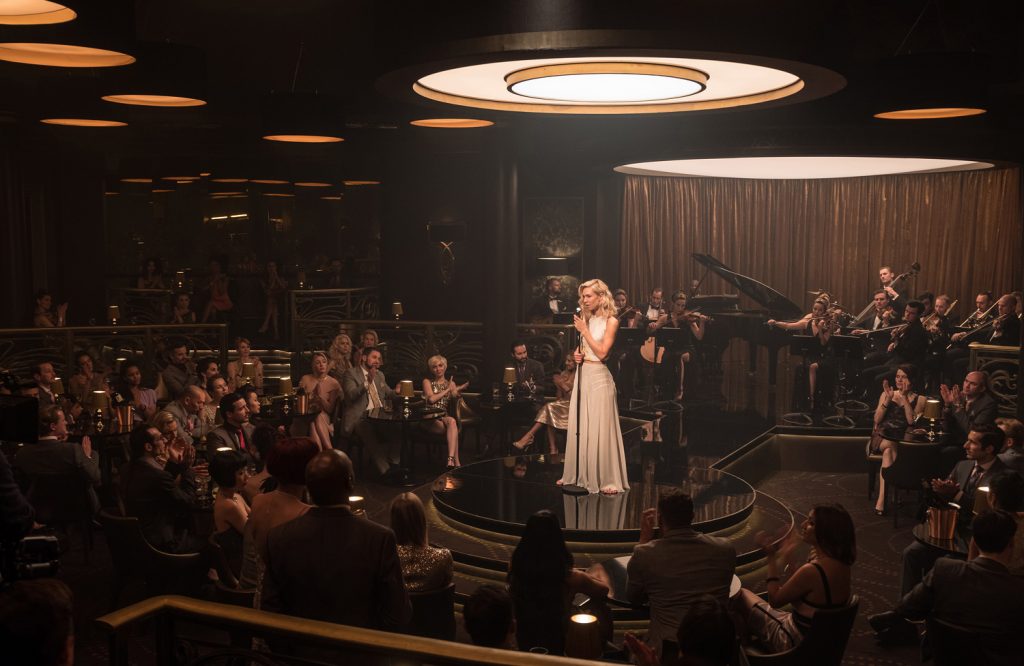 With her own objectives and unique approach to spycraft, Ilsa is initially at odds with the IMF team. “She works mostly for herself and to achieve what she needs to,” says the Swedish actress, whose recent film credits include The Greatest Showman, and The Girl on the Train. “We all have our different goals and agendas in this film. Sometimes they interact, and sometimes we put sticks in each other’s wheels, and that creates intense momentum.”

Vanessa Kirby, critically acclaimed for her role as Queen Elizabeth’s resentful younger sister Princess Margaret in the Netflix series The Crown, plays Alana, also known as The White Widow. “Alana is an enigmatic character who comes into Ethan’s life as the total antithesis of all the women he’s met so far,” says the actress. “She represents this whole other life — a life he could potentially have with somebody like her who understands his position. She is a temptation, not just physically, but emotionally and psychologically.”

The White Widow is something of a mystery, according to McQuarrie. “She appears to be a philanthropist who runs a charity, but in reality she’s an arms dealer and a broker between terrorists and money people. She seems to enjoy being involved with all of these nefarious characters, but you can’t trust her.”

Angela Bassett plays Erika Sloane, who replaces Alec Baldwin’s Alan Hunley (now head of the IMF) as CIA Director and brings a very different attitude to the job. “Sloane is ruthless and hard-charging,” says McQuarrie. “She has no tolerance for the IMF and their games, but at the same time is somewhat disarming in her manner. I had an absolutely fantastic time working with Angela. She brings something very special to the movie.”

The Oscar and Emmy®-nominated actress “exudes intelligence, power and credibility,” concludes Cruise. “I love the character that McQ wrote for her and Angela crushes it. When she’s on screen she’s a force of nature and she’s just a wonderful, wonderful woman.” 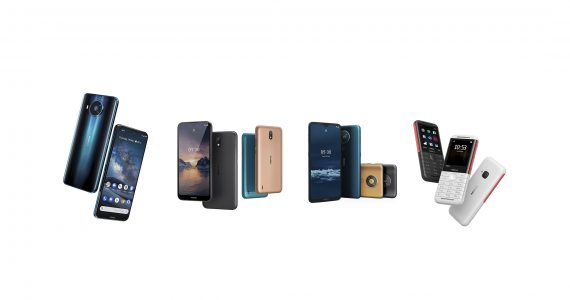