All roads lead to SM Sangandaan as SRATS (the young stars of Asian Artists Agency) and LA Santos perform on June 30. 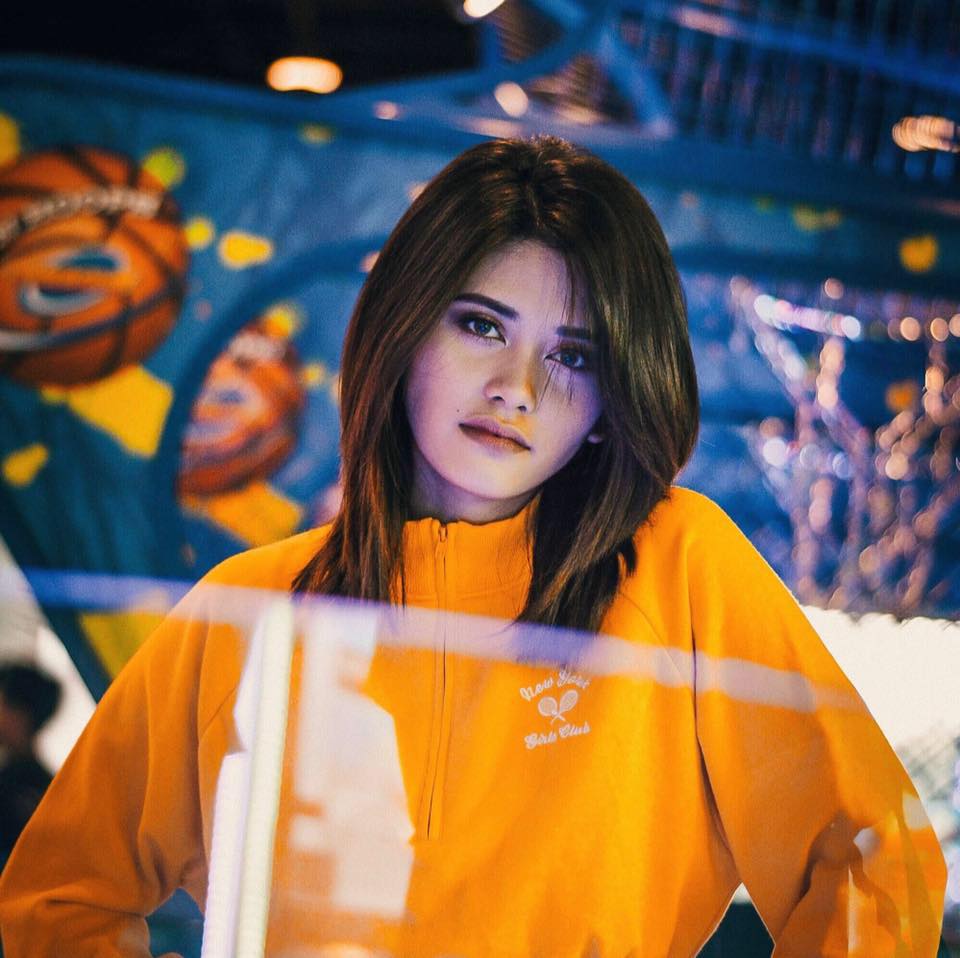 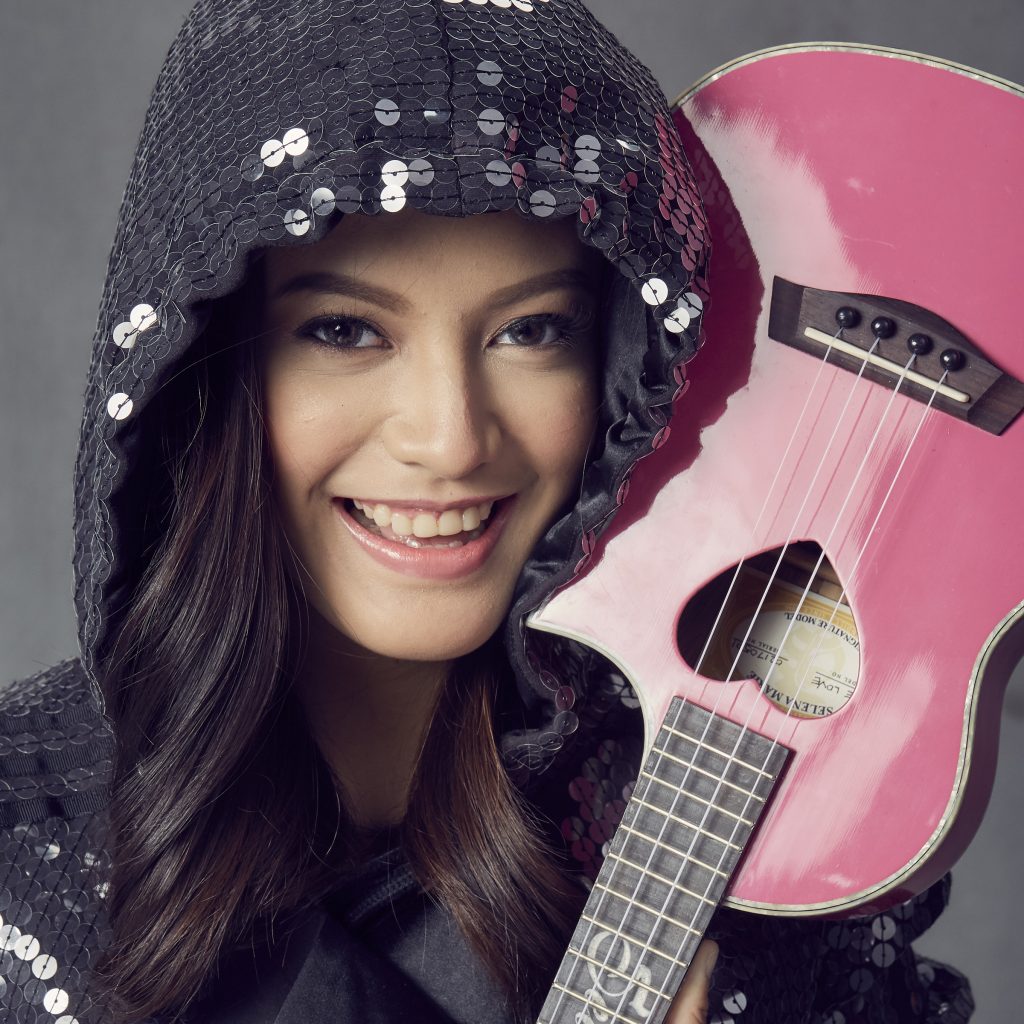 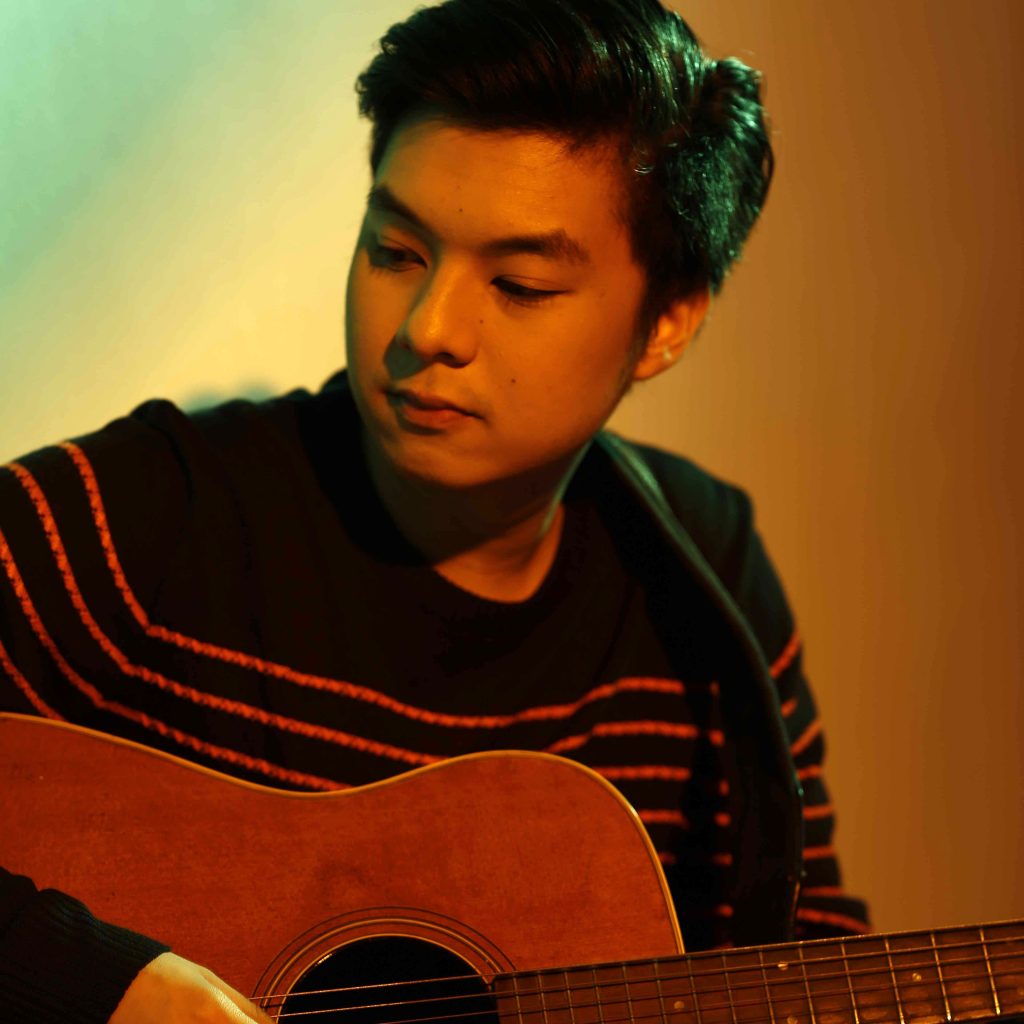 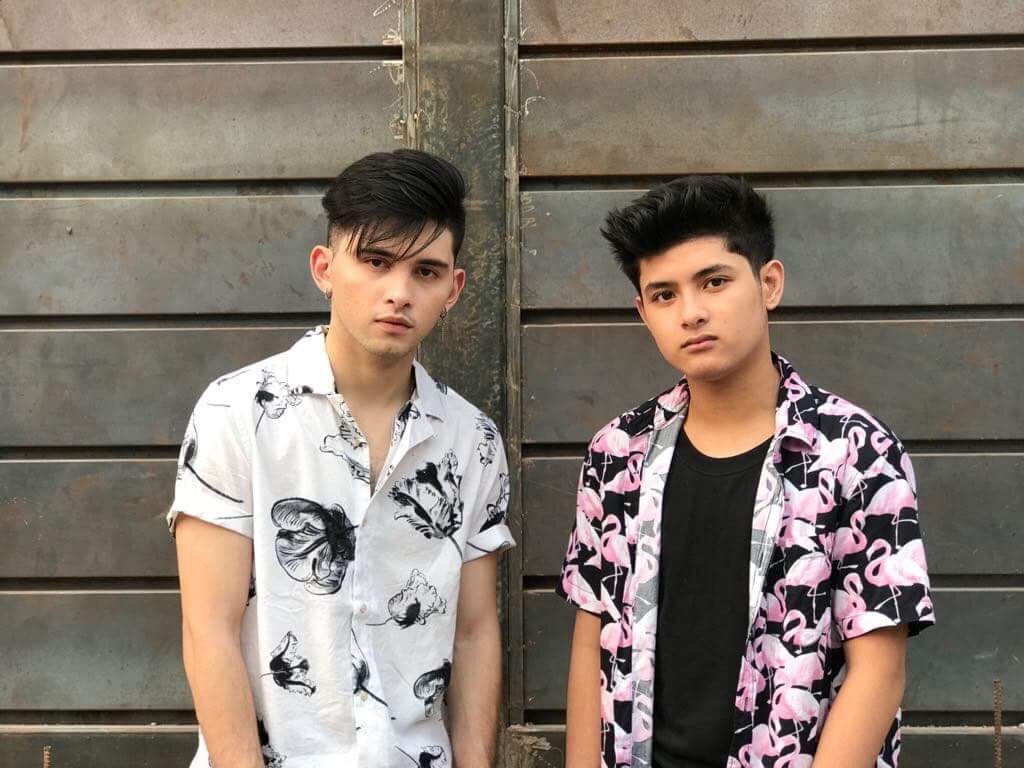 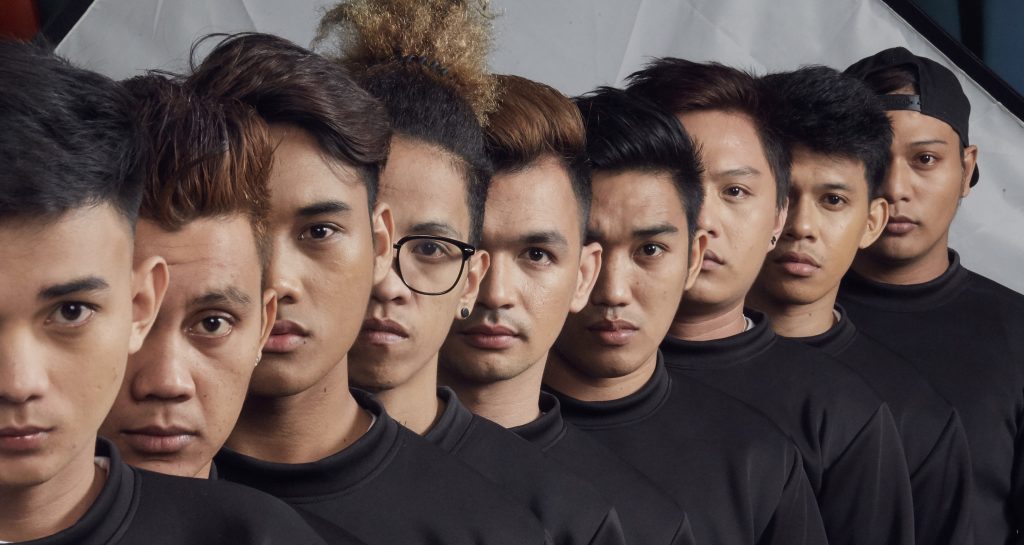 Expect SRATS and LA Santos to enliven the stage as they perform songs that are close to their hearts and speak about today’s millennials. One special number is the Anton Juarez‘s penned I Wanna Be On Top. Anton also serves as the musical director and arranger of the concerts. 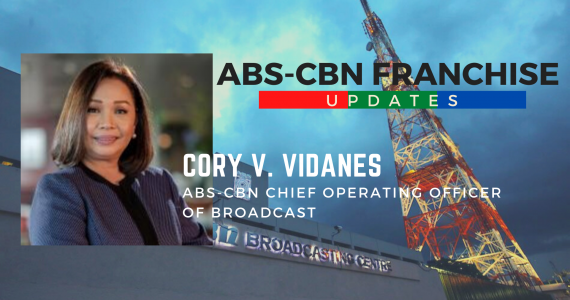