For its follow-up offering for 2019, ALV Films gives a millennial twist to the rich boy-poor girl love story in Because I Love You, starring Shaira Diaz and David Licauco, megged by award-winning director Joel Lamangan. 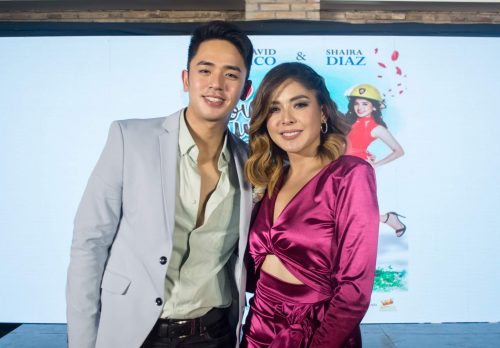 The chinito heartthrob and Kapuso actor plays Rael, the cool, quiet and reserved executive and heir to his familys business empire, whose conservative roots have shaped him into stereotyped thinking, including matters of the heart.

For her part, Shaira plays Summer, the tenacious, street-smart firefighter who proudly continues her departed dads heroic legacy, much to the chagrin of her mom who wishes her to be a flight attendant or a beauty queen.

But just how do they cross paths? And who falls for the other first?

One things for sure though. Netizens noticed the chemistry between David and Shaira as early as last year, when they guested for Magpakailanman‘s Nakawin Natin Ang Bawat Sandali episode last July 2018. The couple became one of the top trending topics on social media. Their kilig-worthy tandem was heightened all the more during their guesting for One Hugot Away, GMA-7s web/TV project last March. 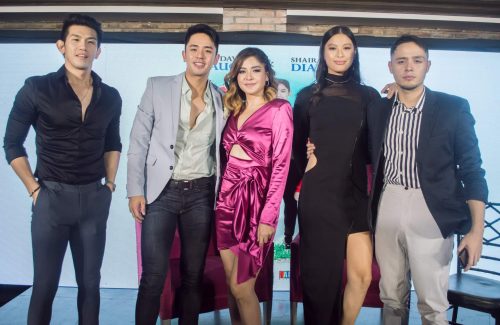 “Because I Love You” cast (Photo by Jezreel Colangoy)

ALV Films President Arnold Vegafria is greatly excited about the loveteam’s potential, particularly for today’s young fans. He says, “With their combined strengths as influencers and exemplary role models for the youth, they can rightfully be hailed as today’s fast-rising millennial icons. I have always believed in David and Shaira’s acting potential, and it’s high time that they get their first big break through this launching movie.”

For some of the movies pivotal scenes, the producers spared no expense in recreating the lavish and opulent cinematic backdrops reminiscent of the acclaimed 1990 rom-com Pretty Woman, which starred Julia Roberts and Richard Gere.

David underwent intensive training in horseback riding and polo, and a chopper was also flown in for an authentic ‘old rich’ vibe.

The feel-good romcom, written by Charlotte Dianco, a popular Wattpad writer and TV director, also marks the second offering of ALV Films for this year.

Produced by ALV Films in cooperation with Garahe Films, distributed by Regal Films, Because I Love You opens in local cinemas on June 26. 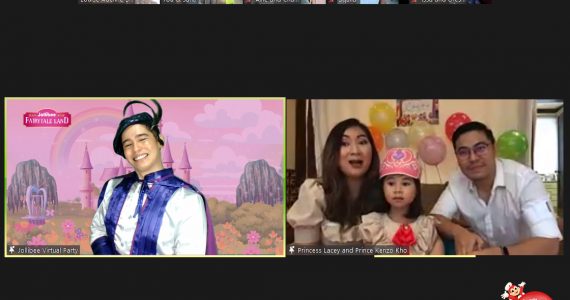