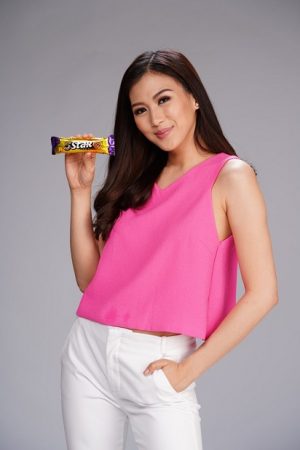 To spread the Cadbury 5Star craze, she issued a nationwide #CrunChewColatey Challenge. In this challenge, Alex invites people to pronounce a particular tongue twister, and chooses the winner who had the best take on the challenge within 5 seconds. An expected hit among the internet-savvy millennials, watch out for the Cadbury 5Star chocolate #CrunChewCholatey Challenge.

Available at leading department stores, supermarkets and convenience stores nationwide, the Cadbury 5Star chocolate retails at P10.00 for 15g and P34.00 for 45g. Join the craze and take a bit of Cadbury’s 5Star Chocolate today. 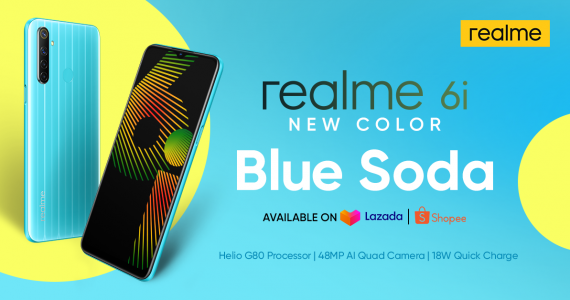 Get up to Php 4,000 off with Acer’s Learn From Home Program

Team Orange 03 Jun 2020 0 comments Press Releases
This year’s back-to-school activities are very different from those of the past years. For 2020, students are staying home to learn and study online so instead of new uniforms and…

Team Orange 03 Jun 2020 0 comments Food & Beverage
Having more time at home, some people are discovering ideas to get creative with their food. And when it comes to snacking, there are many ways to enjoy well-loved chips…