From TV actors to corporate workers to call center agents, Filipinos are coming out of the closet with stories of their bad spending habits and a call for help in managing their finances.

In what could be the most honest and revealing ad yet about financial mismanagement, these young professionals are breaking taboo by talking about their lack of savings and their mishandling of money.

“As a doctor, I can save lives; I just can’t save money,” Erica says.

Lourdes, a familiar actress in primetime TV series, says she often plays the character of a rich woman, but her wallet is empty in real life. Human Resources officer Nico says he takes care of hardworking employees but has neglected to take care of his hard-earned money.

“I won P500,000 in a reality show and I spent it all in one week. Di ko nga alam bakit nila ako kinuhang endorser dito,” popular actor and VJ Robi Domingo shares in the ad, which has had over 60,000 views since it was released on GCash’s official Facebook page on Oct. 3.

The ad highlighted an ugly truth that has been covered up by all those beautiful YOLO and FOMO pictures on social media: 66% of Filipinos do not have savings. The Bangko Sentral ng Pilipinas has reported that only 35.2% of Filipino households had any savings at all from April-June this year.

“Let’s begin to change that. Share your story and use the hashtag #PlsSaveMe to join the movement,” the ad goes.

As Domingo shared his shocking P500,000 confession on Twitter, other users shared stories of working for years and still being penniless.

“Not my first job but it is my first work na sobrang na-overwhelmed (sic) ako sa sweldo ko tho d sobrang laki. Nakatanggap ako ng 15k+ in 1 cut off and sent 10k of it in less than 5 days. I don’t even know where those (sic) money went lol. Now I’m jobless,” Yow tweeted in response to Domingo’s call to share #PlsSaveMe stories.

“You know I’ve been working for 4 years and 6 mos on (sic) my current job and been “rumaraket” twice a week ever since. Yet 0 pa rin savings ko coz of my luhos,” Jera Gallero said.

Many stories came from breadwinners who have been working for as long as 13 years but still have no savings because they give everything to their parents or spend their salaries for their siblings’ tuition.

“OFW here. A decade abroad but still no savings. I didn’t buy expensive things for myself but I sent everything to my love ones (sic),” a woman who identifies herself as Hyun Jae said.

Kat says, “I always plan to save a small amount of money. It’s been years and it’s still a plan. 0 savings.”

As more and more people recognize the problem of financial mismanagement, GCash encourages others to join the movement to find solutions to the challenge of saving. 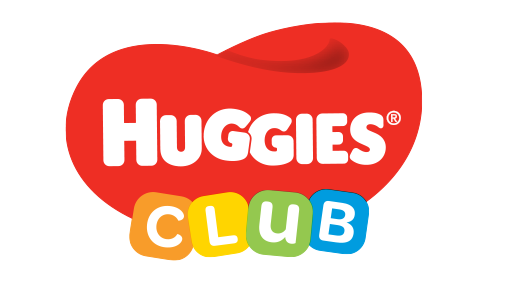